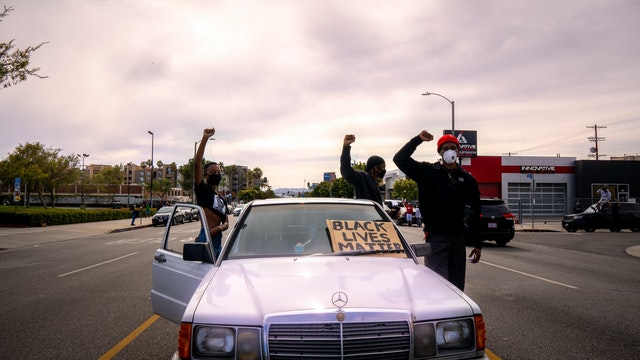 Since February 1970, when the first celebration took place, Black History Month has continuously been set aside to reflect and learn about the many achievements and contributions of people of Black heritage. It is an opportunity for those of African descent, as well as those who are not of African descent, to see how much stronger and better America is as a result of Black people’s efforts.

We have put together a list of 15 little-known Black history facts that you should and will most likely appreciate.