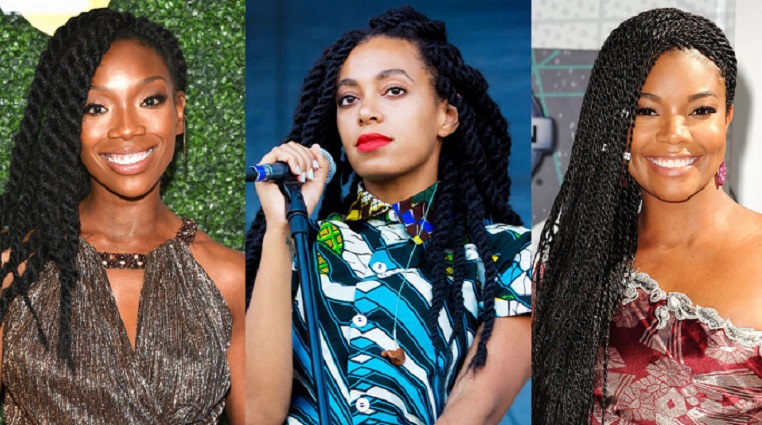 Twisted hairstyles are, well, exactly what they sound like, according to Dickey, the creator and founder of Hair Rules.

“Twists are a protective hairstyle that gets people with curly or kinkier hair anywhere through a week to a month without having to rewet the hair,” he explains.

And anytime the hair is twisted—not plaited in a three-strand braid, or “locked” in permanent dreadlocks—either with two strands or more, with hair added or not, tight or loose, you’ve got yourself a protective hairstyle.

Dickey does mention that people run into trouble and risk eroding their edges or losing hair when they leave twisted hairstyles in for much longer than a month.

“I always tell clients, every hour you spend getting your hair done is a week you can keep it in,” he says.

Another word to the wise: If your hair very tightly coiled, you’ll want to make sure your stylist blows in tons of moisture—butter, oils, creams, whips, whatever works best for your hair—before twisting it up.

“Otherwise, over time, the hair can get even more brittle, broken, or dry,” he says. 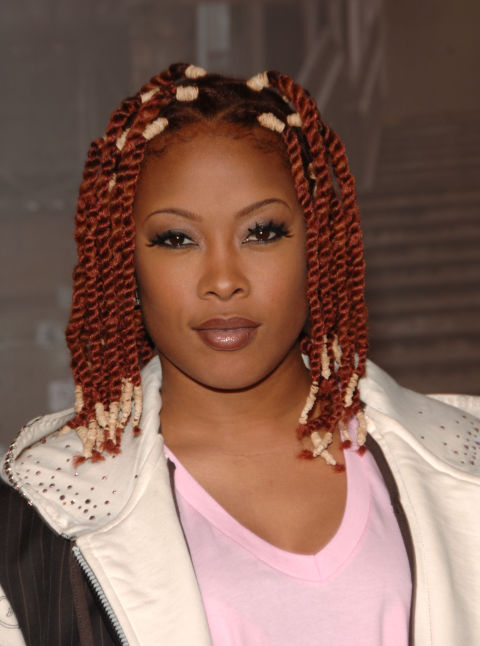 Back in ’06, Da Brat rocked russet-colored twists tied-off on both ends with rubber bands for the VH1 Hip Hop Honors. 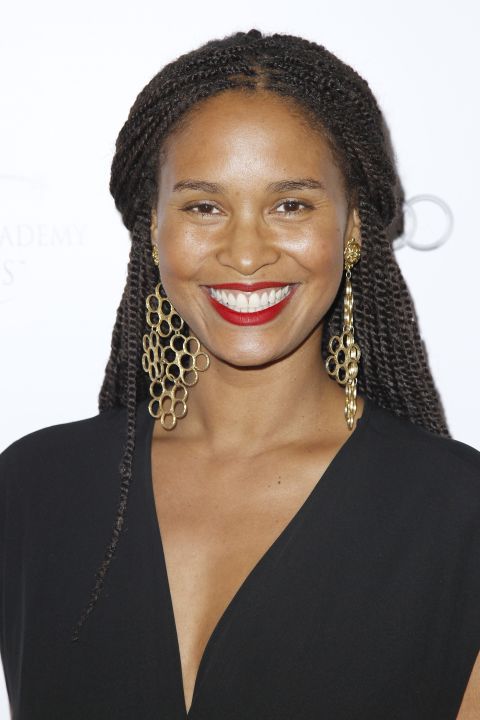 The actress chose Senegalese twists in a half updo for the Television Academy Honors back in 2013. 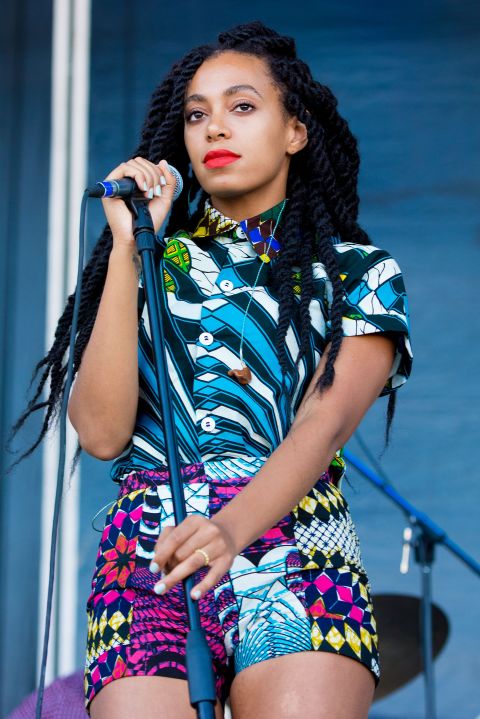 The artist is no stranger to a natural or protective hairstyle, but the 2013 Annual Roots Picnic is one of the only times she went straight-up twists. 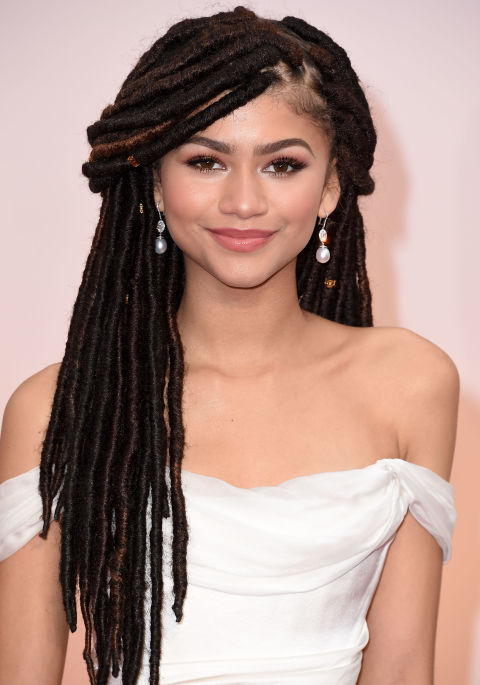 For the Oscars in 2015, Zendaya parted her wide, irregular-length twists on the side, then pulled them up and back. 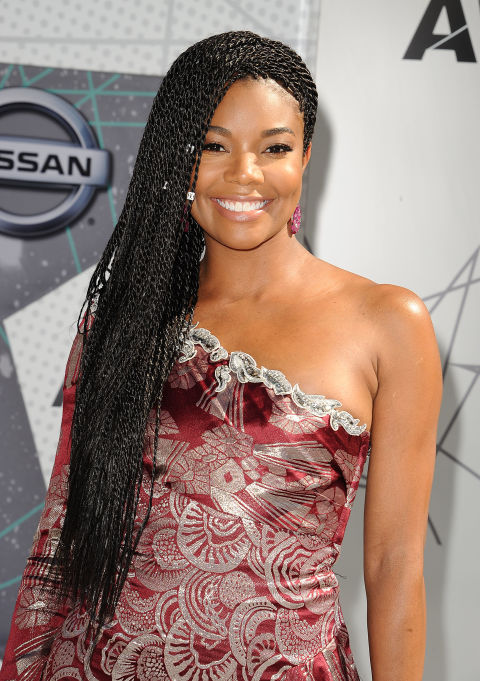 The actress’s long twists are embellished with silvery jewels. 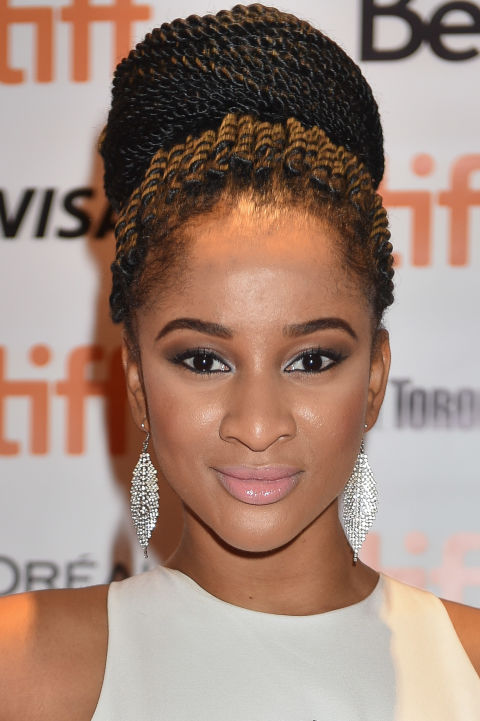 Classic rope twists for the actress, pulled up into an enormously appealing bun. 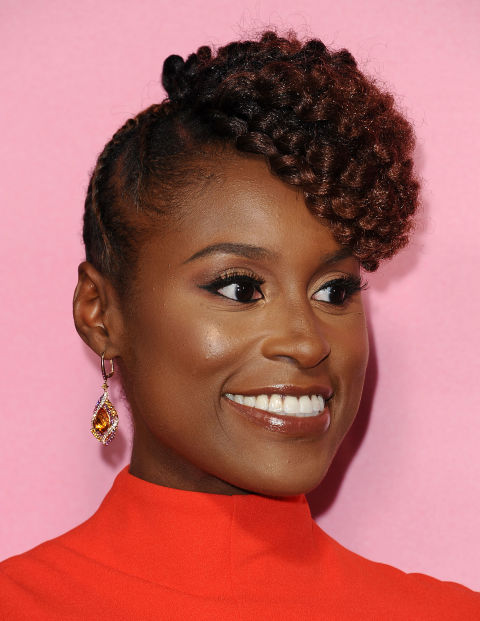 This twisted hairstyle is kind of a go-to for the Insecure star; rows up the sides, and an asymmetrical side-sweep on the forehead. 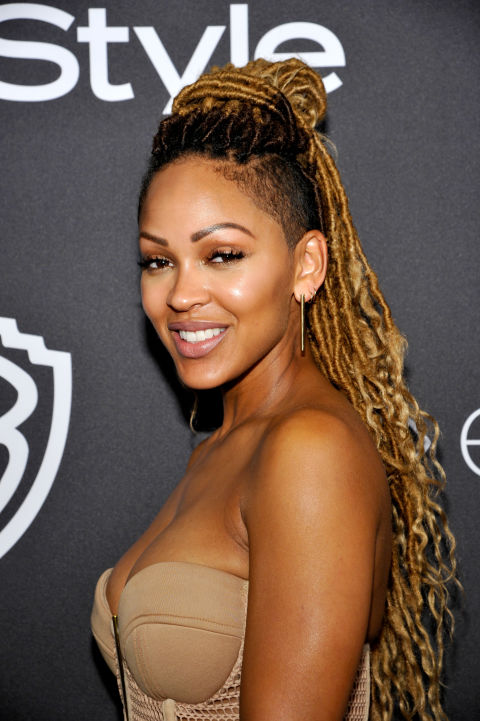 Checking all the boxes: Blonde, twisty and a little curly. 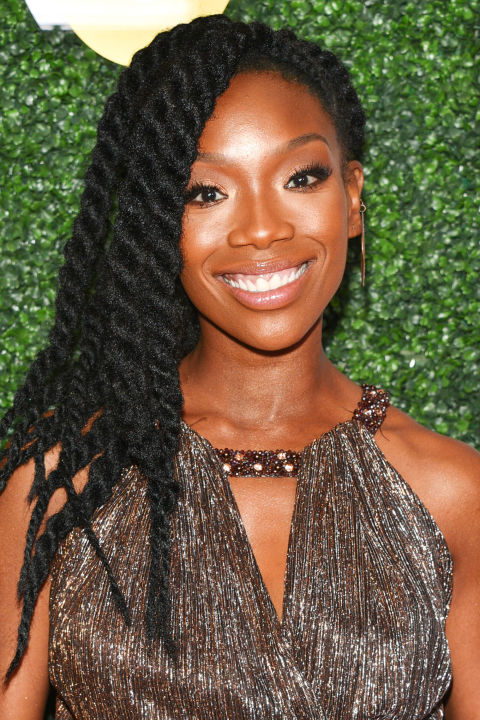 Traditional chunky twists slung to one side for a pre-Grammy party in 2017. 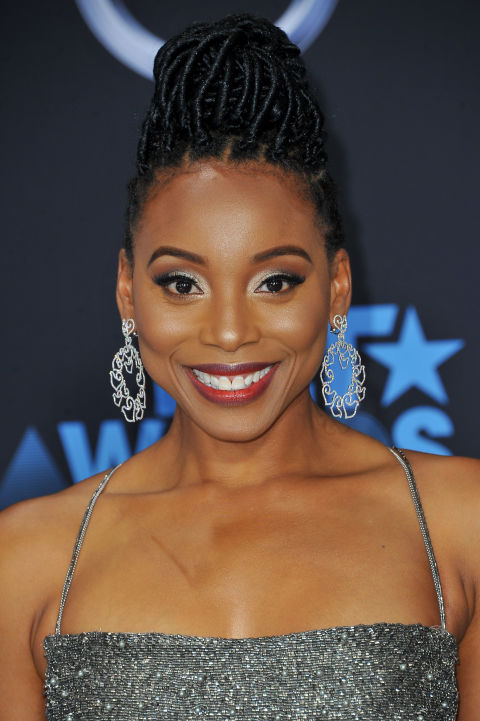 The actress loves a twisted hairstyle—here the ropes are pulled straight up at the crown. 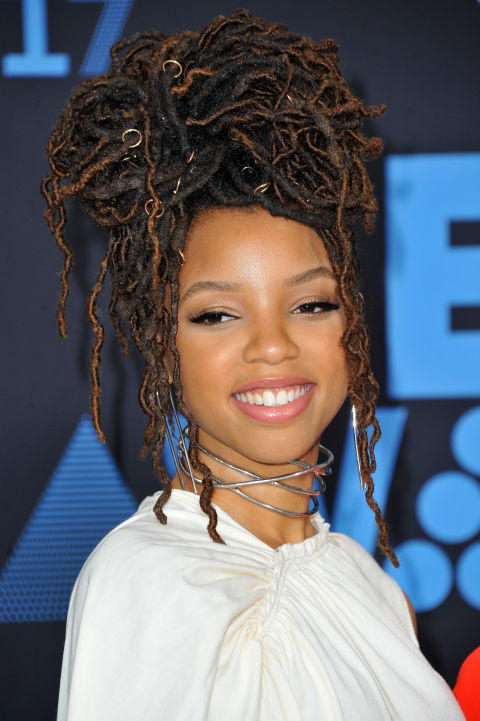 One half of the YouTube sensation Chloe x Halle, Bailey’s twists were embellished with gold rings and piled high into a Medusa-inspired updo. 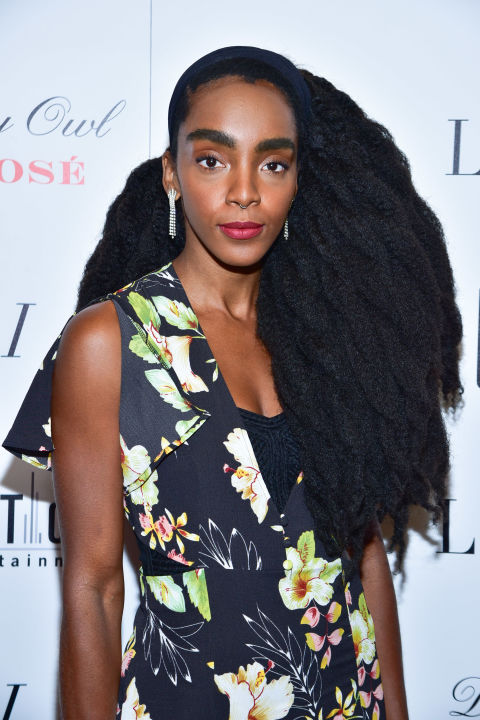 The co-founder of Urban Bush Babes hit up the premiere of Blind in New York City with a soft, twisted style she pretty much invented.