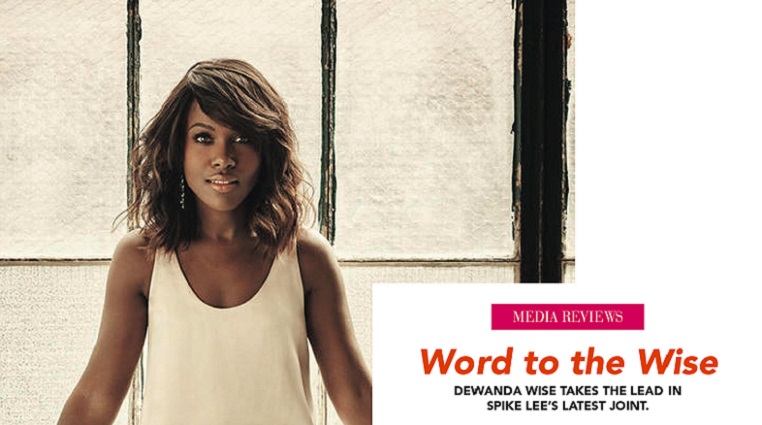 The series centers on Nola (Wise), a Brooklyn-based artist in her late 20s struggling to define herself and divide her time amongst her friends, her job and her three lovers: the cultured model Greer Childs; the protective investment banker Jamie Overstreet; and Da Original B-Boy Sneakerhead Mars Blackmon (Anthony Ramos), who still wears Jordans but now is a social-media phenomenon. Wise’s Nola Darling is a sexually liberated, free spirited painter/mixed media artist. In Lee’s movie, the role was played by Tracy Camilla Johns.

Lee directed all 10 episodes, which he created and executive produces with his producer wife Tonya Lewis Lee. The show follows Nola as she struggles to define herself and divide her time among her friends, her job and her three lovers. Barry Michael Cooper and Lynn Nottage also are producers.

Protect The Hair Under The Protective Style