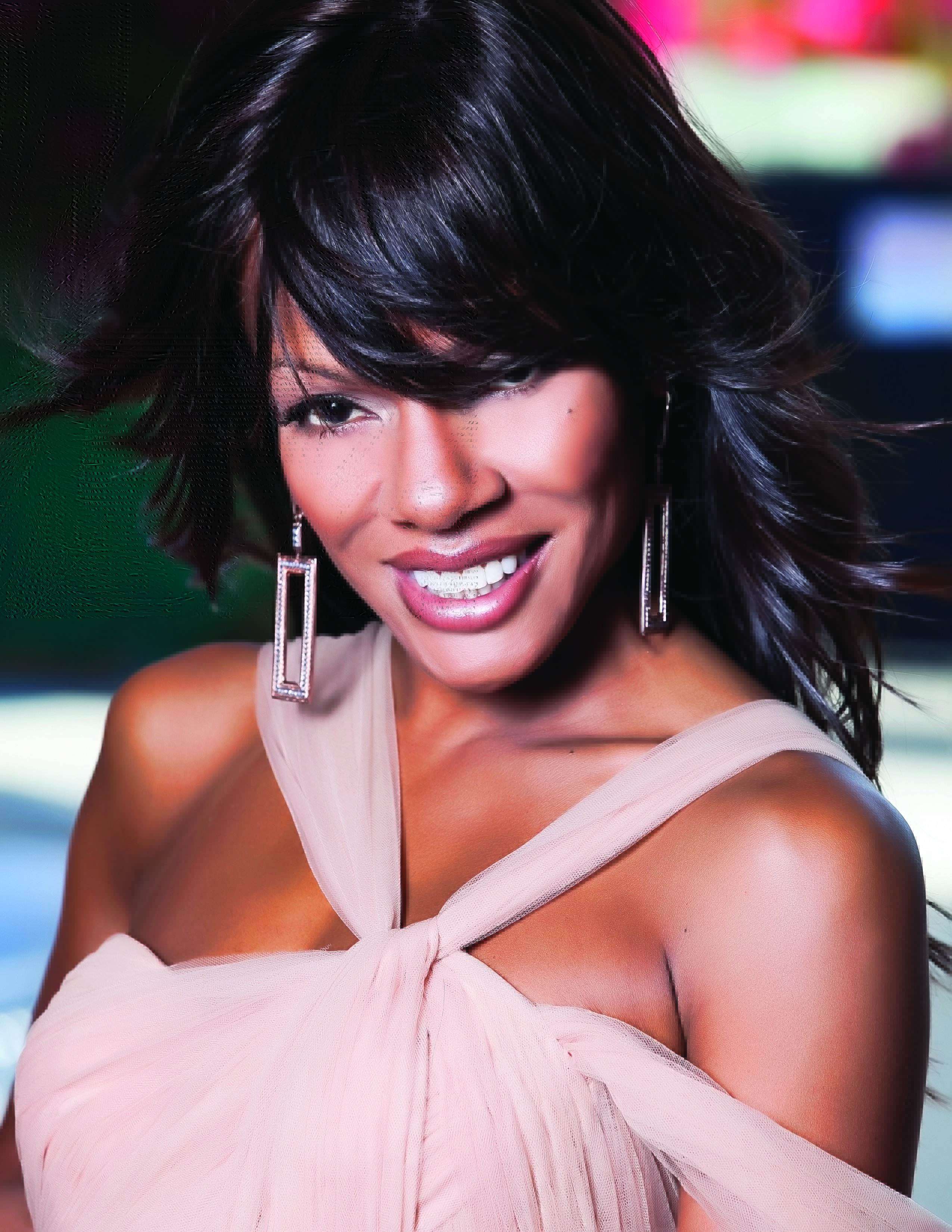 Wendy Raquel Robinson knows the game and has managed to amass some pretty impressive stats during the trajectory of her career. Undoubtedly a starting player in film and television projects including Something New, Two Can Play That Game, Miss Congeniality, Grey’s Anatomy, Family Guy and See Dad Run, Robinson is scoring at an all time high. Yet the classically trained actress is still awaiting her MVP moment.

After graduating cum laude from the Howard University School of Fine Arts and receiving her B.F.A. in drama, the LA native found herself back in her hometown with stars in her eyes. “I returned to Los Angeles and started doing sitcoms. It came to me naturally. It was a good fit for me and it’s essentially done well for me. I think when people see me, they see a range of things from energy and emotion to commitment. I also think there’s a familiarity. They feel like I’m family. When I see myself, I see so much more than I’ve been able to put out there. I’m still not where I want to be in terms of my career.”

Being insatiably passionate about her future, Robinson has grabbed fate in a relentless chokehold. In addition to completing the seventh season of The Game, she’s been bitten by the producing bug, with several developing projects on the table, and runs the Amazing Grace Conservatory, where she provides youth with opportunities for artistic development, creative expression and self-discovery. “The conservatory is fulfilling and sustaining me,” she offers. “It keeps me, my art and career fresh. I’m writing plays, developing content and changing lives. It keeps me for being jaded and offers my passion a place to thrive unabashedly.”

Robinson has her eyes set on success, with personal satisfaction being the governing agent. “Success for me is being able to live in my truth. I’m open. I’m inspired. Obviously, as actors, we wear masks and art often imitates our lives. The greater we wear the mask, the better the story when the mask comes off. Whether playing a single mom, businesswoman or anything in between, to be able to come home, take it all off and show people what’s really there—that’s what I want to do.” As her character Tasha Mack would say, “Tweet that, twerk that, work that.”—Satchel B. Jester