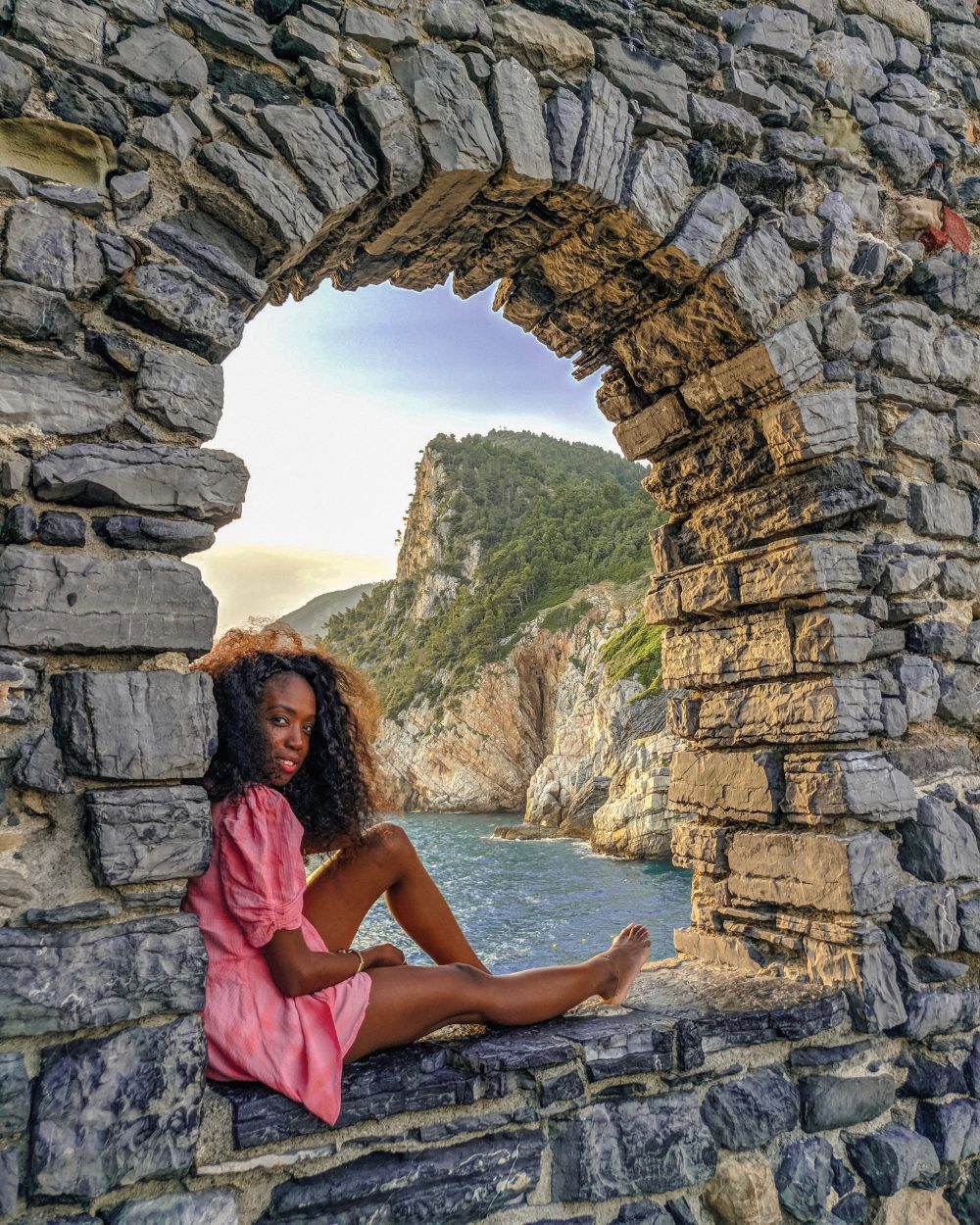 As a creative consultant, journalist and travel blogger, Nneya Richards has always been a woman on the go. Even by the young age of 9, this New York native was already exploring new countries. But Richards credits a college study-abroad program in Milan as the experience that truly opened up her world.

“I was definitely scared, afraid of the culture clash, being so far from home,” Richards says of her decision to study in Milan, making it her first solo international trip.

“Questions like who’s going to do my hair? (And I did indeed get a terrible chemical cut and severe breakage from an African salon in Milan.) I also had thoughts like I’m going to miss my mom or I’m going to miss so much this semester at college.”

Needless to say, she didn’t miss a thing but rather gained more experience— experiences that eventually propelled her to a successful career as a journalist, fashion publicist and consultant.

She’s worked with top fashion brands like BCBG Max Azria Group and Zac Posen and has been featured in campaigns for notable names like Avon and Estée Lauder. But despite her fruitful fashion background, wanderlust would remain in her soul—so much so that she’s planning a move to Italy, which she’ll no doubt document in her travel blog, ’N A Perfect World. With that sort of free spirit, why would you want to tie her down— to anything or anywhere? “I want to touch more people with my travels and empowerment, more young women that look like me.

I was on “CBS This Morning” in June, and I absolutely love being on panels, speaking engagements, sharing my experience through social media, what I’ve learned,” says Richards. She’s also plotting an IGTV series discussing current events, pop culture and life as an aging millennial. “More life and more edges. Abundance, that’s the plane I’m on.” –Nina Hemphill Reeder 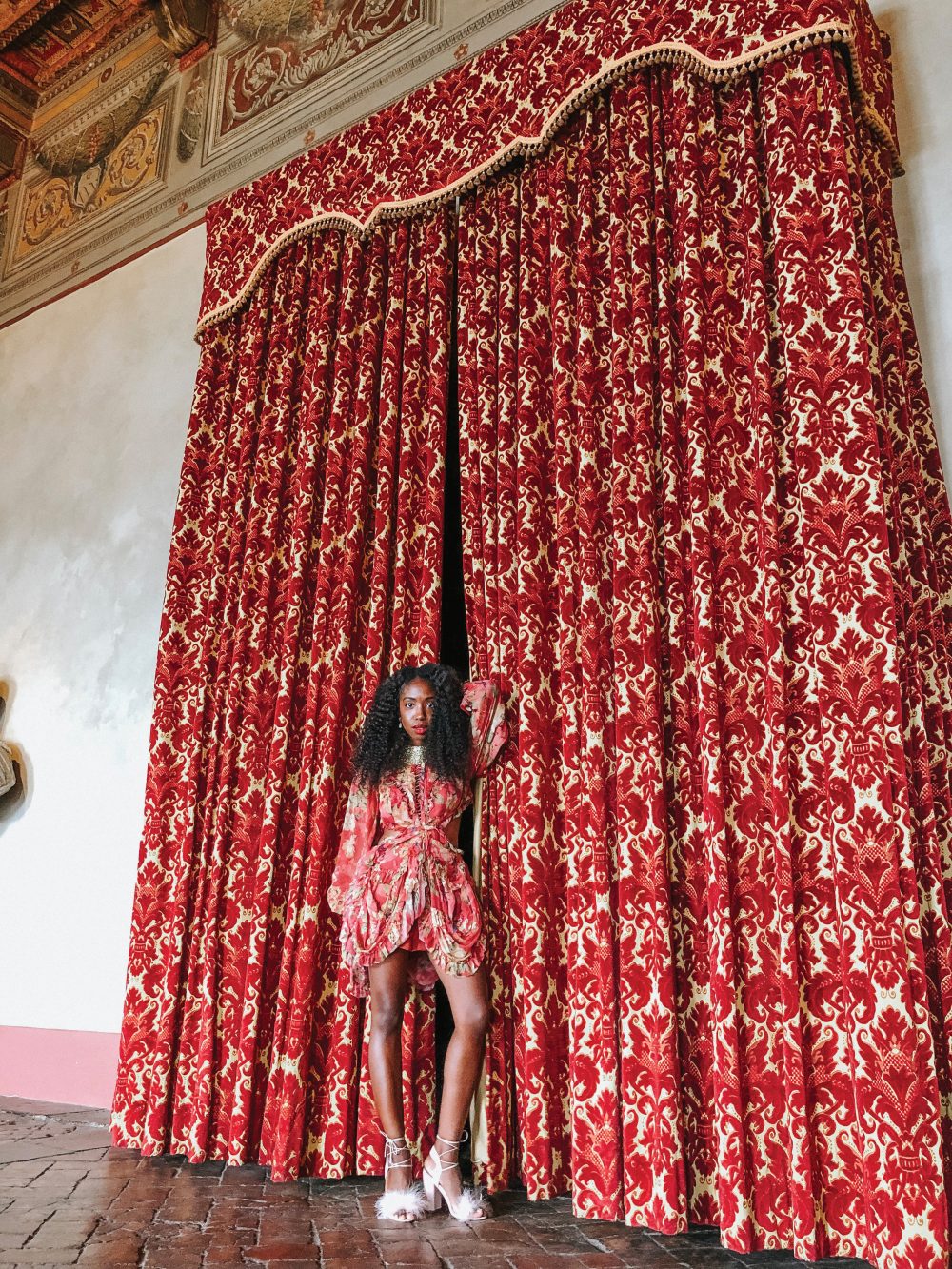 1. Favorite destination?
This is so hard, but maybe Medellin, Colombia. That city got into my soul.
The people, the spirit. The ultimate comeback kid story from the bad ’80s
and ’90s in the country. I love the art and entrepreneurship of the city and its new generation of thought and culture leaders and business owners. Cost of living is super reasonable. Year-round spring. Set in the mountains, it’s beautiful.

2. Favorite hotel?
Palacio Belmonte in Portugal and Rockhouse in Negril. Both for the same
Barefoot Contessa laid-back, white-glove service. It’s luxury, but you really feel like you’re in a wealthy friend’s home. I like places where I feel comfortable, and I’m a part of the family; the staff is encouraged
to really interact with me, and it’s natural and fun.

3. Best thing you ate abroad?
Crab bee hoon in a dingy place in the Geylang district of Singapore [called] Sin Huat Seafood. Those crab noodles are the truth…I can’t tell you how many times I’ve wanted to book a trip to Singapore just to eat. 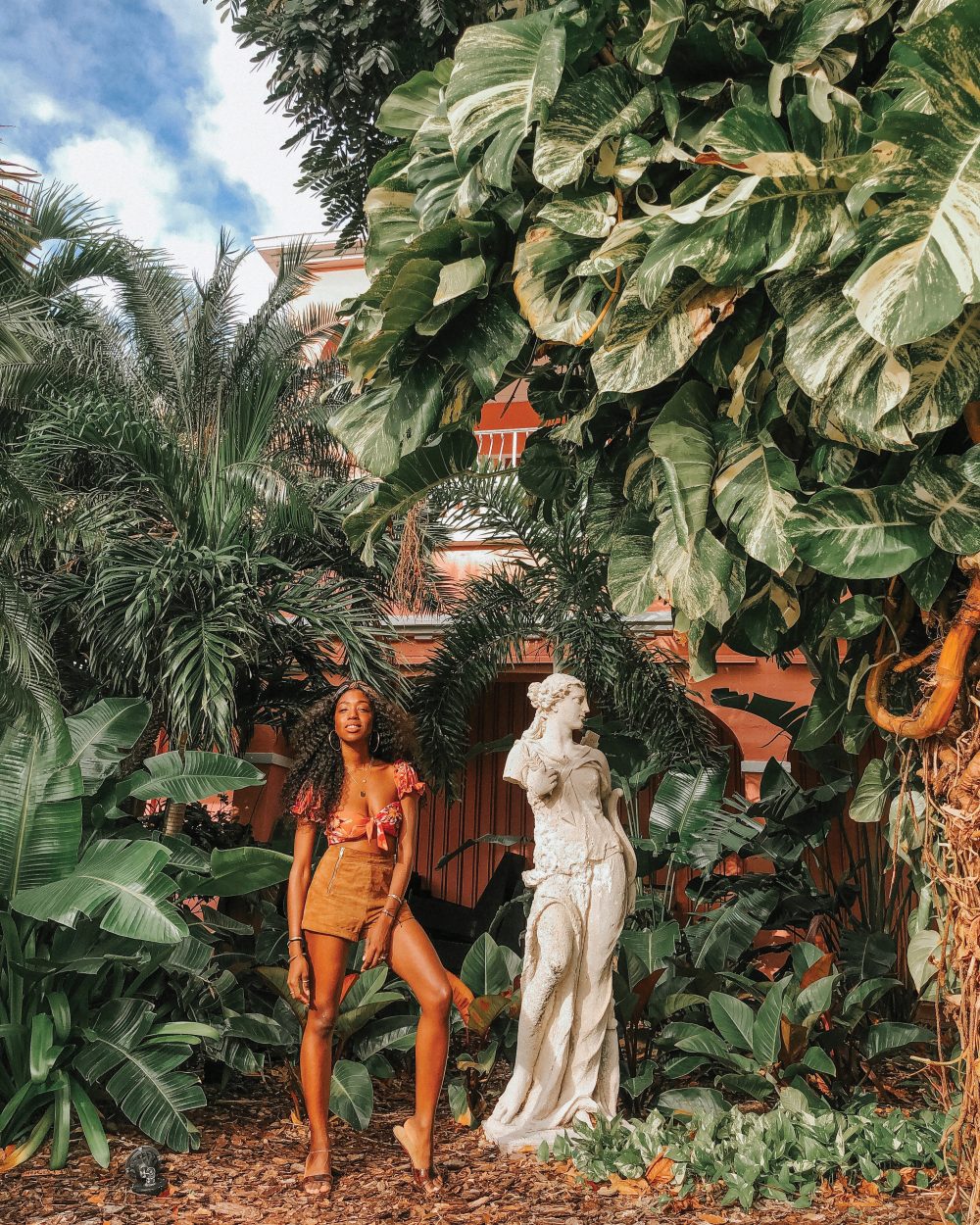 4. Scariest travel experience?
Slept on a plantation! Don’t you think it’s weird when people have their weddings on plantations? It was in St Croix, a beautiful hotel, but I got Get Out vibes there. It was a former plantation, and one of my colleagues said she felt there was a spirit there, too. A handful of slave quarters had been turned into hotel rooms. I definitely couldn’t sleep in those.

I had some weird activity in my room with a light in the middle of the night and a swarm of flies. I said out loud “I’m not here to trouble you!” and hid under the covers.

5. You’ve traveled solo often. What has largely been your experience with solo travel?
I love traveling solo—honestly, I haven’t done it often enough in the last year! It has largely been a very positive experience that restores my faith in humanity! Truly, one of my favorite places in the world, I initially went to as a solo trip: Sayulita, Mexico. 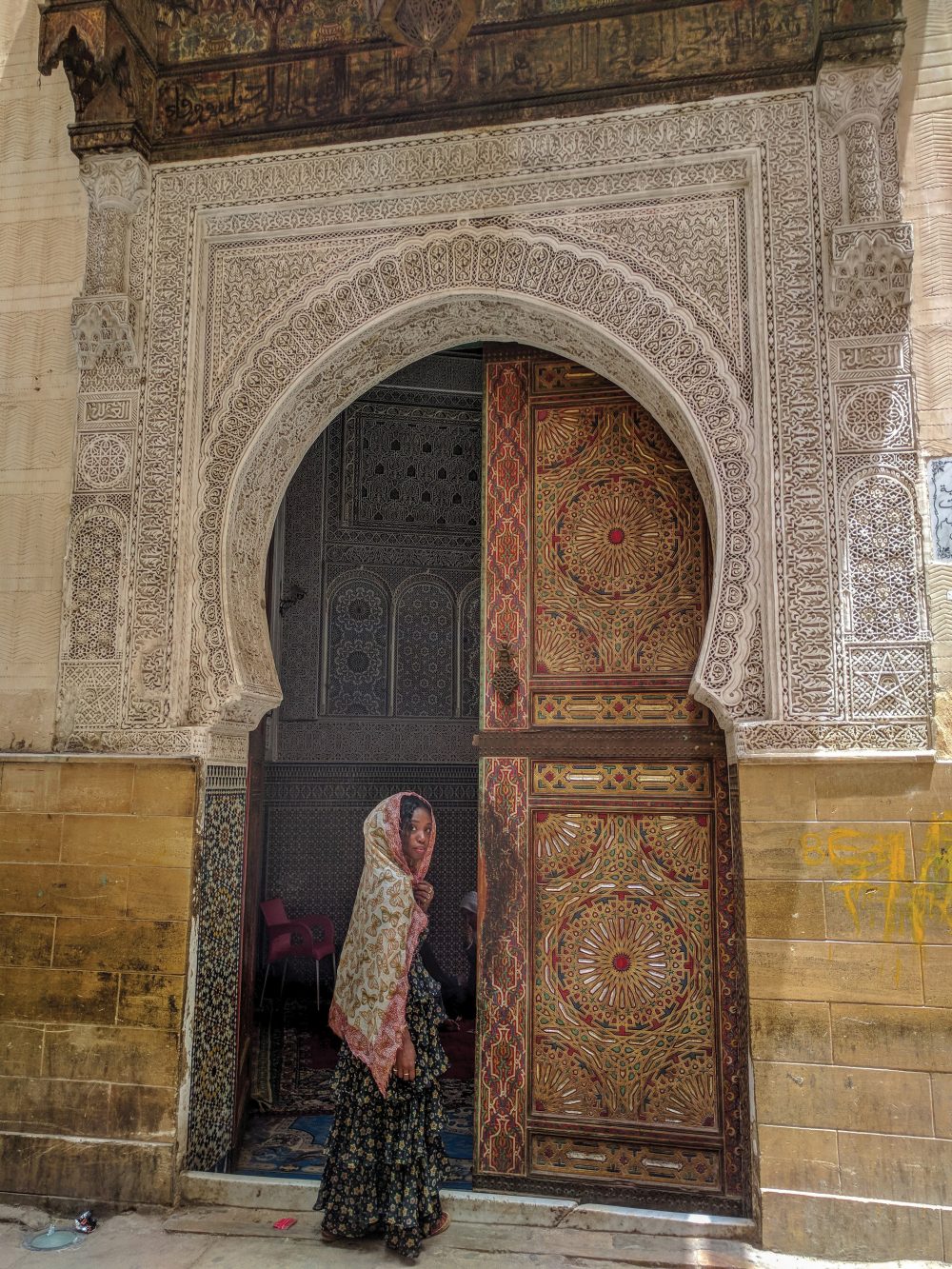 6. What guidance would you give to others who want to tackle their travel bucket lists but think it’s out of their budget?
Have a savings account set aside for travel. Put a little into it each month. Those experiences will definitely be worth more than a designer handbag to you in the long run. Ask around if a friend or family member has a hook-up on an airline and can get you friends and family miles. Look into credit cards with miles. Don’t go crazy. Get a card that you can responsibly pay off the balance monthly, but accumulate those miles.

Think of a few places that you want to go and stay on the hunt for deals. Look out for alerts and hacker fares. I get Twitter alerts from an account called Secret Flying, for example. Sometimes, they’ll have Singapore-to-NYC round trip for $250. Deals like that. Once you get the flight, look at Airbnb or smaller hotels for accommodations.

Also, don’t be afraid to travel alone. A lot of budget-friendly travel requires flexibility, and you just might not be able to organize all the girls to go.

4 Ways to Prepare Your Car for Your Summer Road Trip