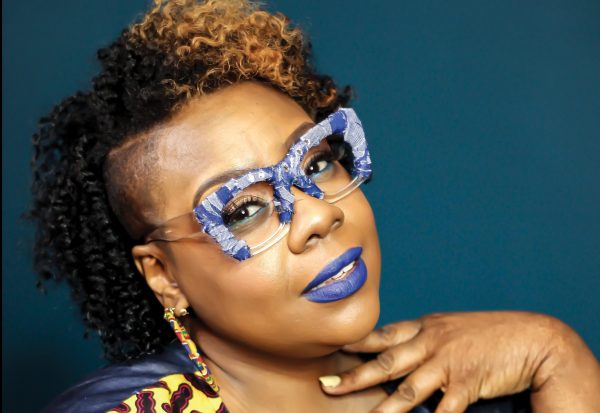 A Community in Crisis

Big Sean, Taraji P. Henson, J. Cole, you and me … what do all of these people have in common? We all have been affected directly or indirectly by mental illness. For some time, mental health was never viewed as something that was “our problem.” Suicide, in particular, is the tenth leading cause of death in the U.S., yet it is not commonly associated with African Americans. But that’s a dangerous misconception. Suicide rates for African American children, ages 5 through 12, are two times higher than those of their Caucasian counterparts. And recent studies by the Suicide Prevention Research Center show that young black males are most at risk.

We are not immune to this epidemic. And it’s well beyond time we start addressing it. Celebrities like Big Sean and Henson have decided to publicly speak about their own struggles with mental illness, but they have also taken it a step further by advocating for others as well. Big Sean recently reported that he took a year off from his music career to prioritize his mental health. He hosted a mental health panel sponsored by his Sean Anderson Foundation and returned to music asking, “What have you done for yourself? What have you done for your mental health?” In his new song “Single Again,” his lyrics place value on mental wellness over being in a relationship. J. Cole went against the grain and dedicated an entire album, KOD (Kids On Drugs) to address the overly glorified trend of self-medication in lieu of actually processing trauma in a healthy way. In late 2018, Taraji P. Henson created a mental health foundation, Boris Lawrence Henson Foundation, in honor of her late father, who also battled with mental illness. She has been speaking all around the country, advocating for equal access to treatment for the African American youth.

So what does that mean for us regular folks? Well, the normalcy of mental health treatment being discussed in African American music, movies and television has created a large transition in our culture. We are slowly but steadily moving away from the old adage of “just pray about it” and moving more toward publicly saying “Girl, I love my therapist!”

As a therapist, I get excited when my people unapologetically post online about their mental health. Millennials, Generation Xers and even some Baby Boomers are viewing therapy as common as visiting your OBGYN—minus the uncomfortable stirrups. Being more open about mental health issues online sounds like a HUGE step in the right direction, right? Right! Unfortunately, social media is also where people go if they think they “don’t need a therapist.” Recently, boxer Adrien Broner posted a series of alarming stories on Instagram that appeared to be a cry for help. Some may say, “Well, maybe he just had a bad day.” However, in 2016 and again in May 2019, he made suicidal posts online that were later deleted. Those IG stories may disappear after 24 hours, but no amount of money or celebrity status can make those feelings disappear.

Social media has quickly become the most popular place to have a mental breakdown, so it’s important to pay attention to the online messaging/activity from your friends and loved ones. Studies even suggest irregular and excessive posting patterns can be the warning signs of depression. And if you suspect a loved one (or even yourself personally) is in need of help, seek it out without fear or shame. We still have a lot more work to do in addressing mental illness and raising awareness in our communities.

Hopefully, we can keep this therapy train rolling so that we not only recognize our need for treatment, but the need for our children as well. Some may see therapy as a trend or a wave, but if that helps us to heal our trauma and learn healthy ways to cope. This therapist is riding the wave and driving the boat. Let’s continue to have these open conversations on social media, with our friends, with our children, and even in line at Popeye’s.

–Pametria Dominise is a two-time published author and licensed mental health therapist whose goal is to empower African American women and children to celebrate their kinks, curves and culture. Visit her website thetherapistpambrown.com or follow her on social media@pametriadominise.