(Atlanta, GA – March 2015) – The Industry Project better known as T.I.P. Atlanta Trade Show was held on Sunday March 15, 2015 at Compound, introducing organizer and founder Kourtney Ashley. The event was hosted by one of the most influential style blogs in the world Fashion Bomb Daily’s Claire Sulmers and Mr. Ball Drop himself, Fabolous. The event highlighted a chic fashion show hosted and feature designer House of Chapple’s Reco Chapple, Designs by Dionique, and King Pop of Pop Culture Clothing.

The Industry Project Atlanta Trade Show added a lucrative project margin for the city’s retailers. “The goals for every show are to showcase up and coming designers, boutique owners, artist, and beauty gurus and successfully leave a mark in the industry,” says Kourtney Ashley. 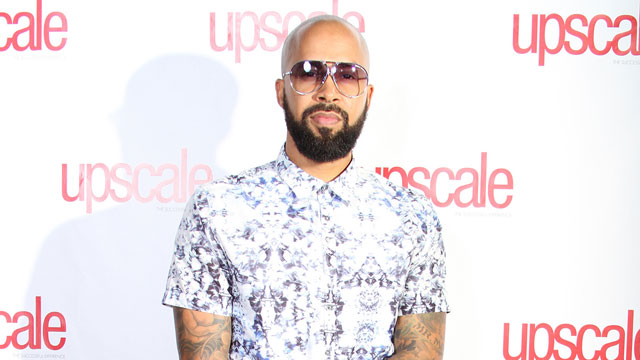 Here’s a look at some of the VIP attendees!

For more click here to take a look at the runway!!