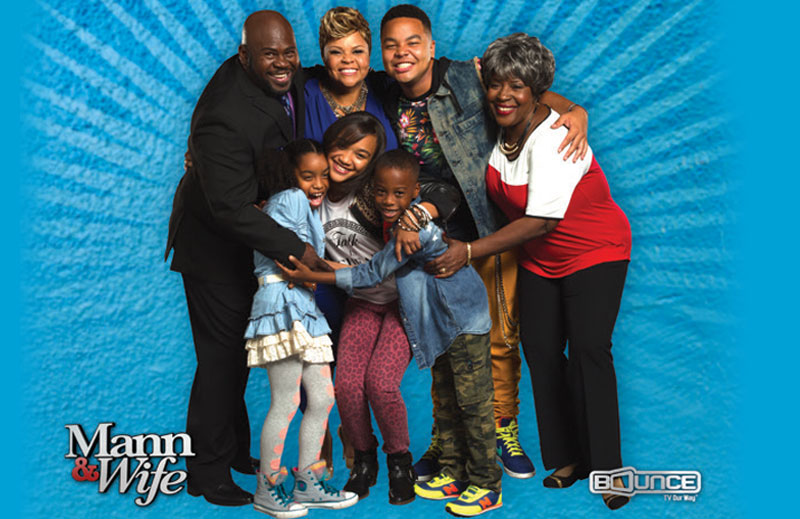 David and Tamela Mann
Behind every good Mann is a hilarious television show, especially when love- and songbirds David and Tamela Mann are involved. Fresh off their reality debut in It’s a Mann’s World, the talented twosome have picked up scripts to bring us a new blended family story in Mann and Wife. Premiering on Bounce TV, the sitcom is produced exclusively for the network by veteran award-winning producer and director Roger Bobb and features some of our favorite entertainers, including JoMarie Payton, John Marshall Jones, Tony Rock, Kim Coles and Vivica A. Fox. Pegged as a “black Brady Bunch,” the show will offer classic comedy as the family takes on the Hollywood of the South with the perfect mix of love, lessons and laughter.  Series premieres on April 7, 2015 at 9:00PM.
–Satchel B. Jester

STATE OF INDIANA DECLARES A HEALTH EMERGENCY FOR HIV OUTBREAK

TAX TIME! TIPS TO HELP PUT THAT REFUND FROM UNCLE SAM TO GOOD USE