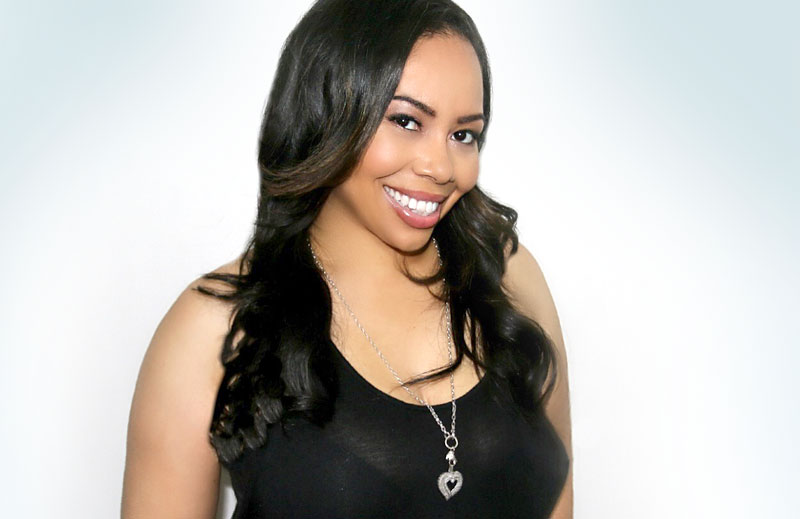 Kandace Marie, owner of My Fair Sweets, is a Chicago native making her mark in Atlanta. In 2006 she relocated to Atlanta with two small children and aspirations of becoming a successful entrepreneur. While maintaining a corporate job, Kandace tried her hand at event planning, producing several events ranging from an entertainment workshop, to Real Men Love, the first annual Valentine’s Day event by Real Men Cook. When Kandace’s employer announced in 2011 that they were closing their Atlanta offices which resulted in a layoff, Kandace set up a make-shift bakery in her home. There, she baked boutique deserts, preparing them in jars for shipping. The “Cupcake in a Jar” was born!

In 2012 she partnered with a long-time friend and opened the doors to My Fair Sweets, the premier bakery and coffee shop, which by the way, also serves mouthwatering lunch items. The bakery has been used as a filming location for Gladys Knight, Love and Hip Hop Atlanta, R&B Divas, Atlanta Exes, Reebok, celebrity stylists, and more.

Kandace has established a dedicated customer base including a host of celebrity clients, some of which helped her celebrate three years in business this past weekend. To celebrate the occasion, My Fair Sweets hosted its 2nd annual A Fair To Show We Care event in support of The Giving Boutique, a free shopping experience that provides homeless children with clothing, accessories, hygiene items and other essentials. Attendees were asked to bring new and gently used kids clothes and shoes, and purchased sweets from their favorite celebrities. 100% of all proceeds benefited the Giving Boutique.

Gwen Ifill’s Celebration of Life after Losing a Legend