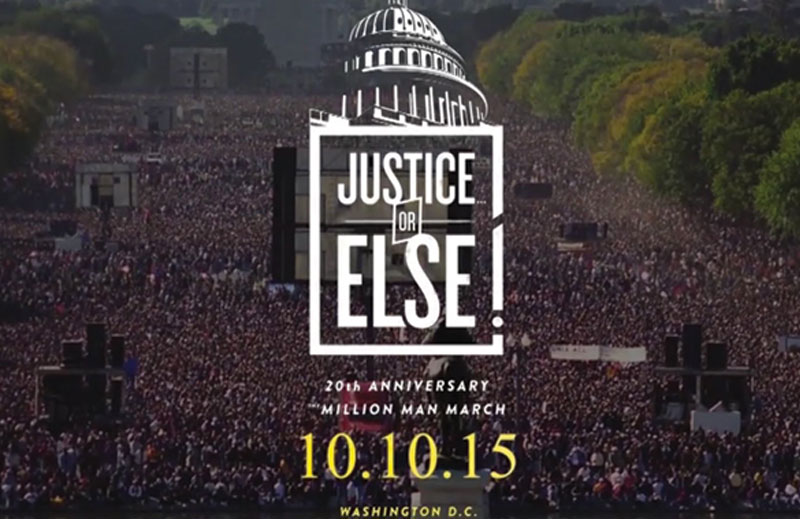 It was at the dawn of the Internet, before hashtag activism took hold, but the effort drew tens of thousands of black men on Oct. 16, 1995, to the National Mall who sought to promote self-help and self-respect. Speakers included Nation of Islam leader Louis Farrakhan, who organized the event, poet Maya Angelou, Jesse Jackson and Rosa Parks.

The exact turnout was in dispute, with one estimate of around half a million. Organizers said the turnout was significantly higher, at 2 million. Scientists at Boston University put the count anywhere from 670,000 to 1.04 million. Regardless, it was one of the biggest gatherings recorded on the National Mall. 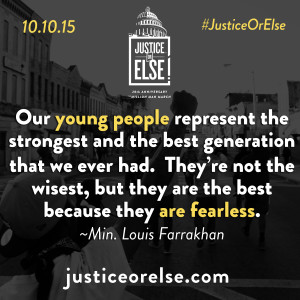 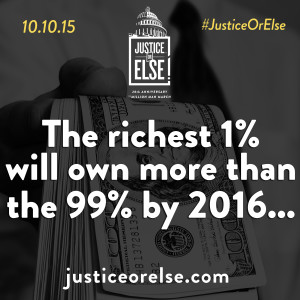 MATHEW KNOWLES IS TEACHING A COURSE ON BECOMING BEYONCE

SPICE UP YOUR GAME DAY WITH SAVORY FLAVORS