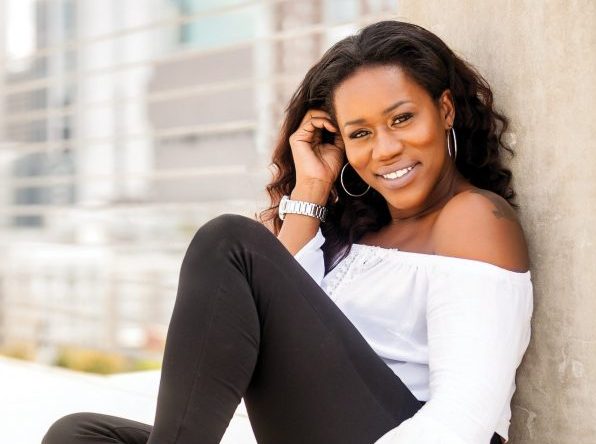 Tamika Newhouse is an entrepreneur and national bestselling writer. A young CEO and author, she isn’t just penning her own promising future. She creates opportunities for other up-and-coming writers. Newhouse influences the literary industry for more than a decade. She’s published nearly 200 books under her imprint, Delphine Publications.

She produces one of the largest gatherings for creatives called Black Writers Weekend. She’s appeared major networks such as WEtv, Bravo, Lifetime and VH1, as a guest personality. She shared her knowledge in publishing and entrepreneurship.

Newhouse has written several bestsellers.  There’s The Ultimate No-No (1 through 4), Kisses Don’t Lie (1 and 2), and her classic young adult novel, Cookie: A Fort Worth Story. Her tweet went viral just this past summer when she challenged women who create empowerment events to stop being “mean girls” in real life.

Witty and sharp with her inspirational quotes, not surprisingly, Newhouse recently made a revelation on her podcast “Traces of Mika.” She announced she struggled with bipolar disorder for years, often loses time and experiences emotional lows.

That was a huge reveal considering that Newhouse has built a literary empire that extends past publishing and into film and production. She is the creator of the African Americans On the Move Book Club (AAMBC) Literary Awards. She has honored literary greats such as Toni Morrison, Nikki Giovanni, Mary Monroe, Zane and Eric Jerome Dickey. And she has helped launched hundreds of writing careers through publishing and mentoring. The best part is that she did this all while being a single mother and a college dropout.

But imagine doing all of that while managing her mental health. She calls her podcast a memoir pod, in which she serves as producer on the project. Newhouse hopes to entertain but inspire entrepreneurs and creatives in their own journeys.

Based on true events, “Traces of Mika” is a podcast series of unscripted conversations with Newhouse and her closest friends and mentors. Thusly, each conversation delivers original melodies, raw emotion, honesty and sometimes unpopular opinions that deliver gut-wrenching laughter and emotion that will make you laugh, cry or frown.

Accordingly, she recently partnered with Pandora Media to stream the series. And she is writing new love stories. Her recent romance tale, Suga Hill, was released this spring. Newhouse is developing a book tour to launch in cities across the U.S. this fall. We can only imagine what is next for her as she continues to create great books and experiences for writers and those who love their stories. In the words of Tamika Newhouse, keep dreaming out loud!