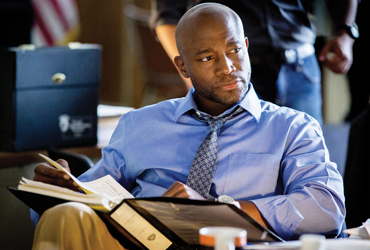 Murder in the First

All you Taye Diggs fans will get a chance to have him in your living room every Monday night courtesy of TNT’s new original crime series Murder in the First. Also starring Nicole Ari Parker, the series is centered on solving a complex, series-long murder, proving nothing is what it seems. The series begins June 19 at 10/9c. —Cassandra Washington 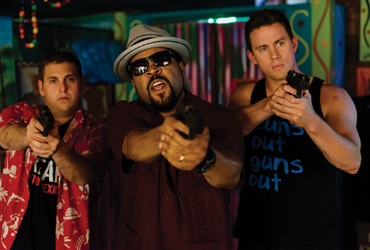 If you thought the wild antics of Officer Schmidt (Jonah Hill) and Jenko (Channing Tatum) were over, think again. They’re back—in college this time. Ice Cube, the leader of this “can’t get right” gang, definitely has his hands full this time around. Here’s hoping for a bare-chested Tatum. The film hits theaters June 13. —C.W. 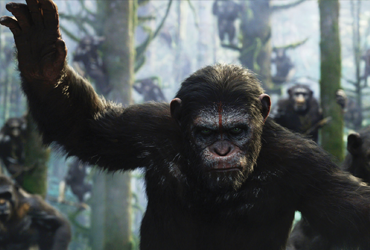 DAWN OF THE PLANET OF THE APES

The apes are back. James Franco? Not so much. The fight continues for the survivors of the simian plague as they are forced to stick together to wage war against Caesar’s forces in order to protect the human race. Action packed and suspenseful, Dawn of the Planet of the Apes will have you afraid to visit the zoo for years to come. The film is in theaters July 11. —C.W. 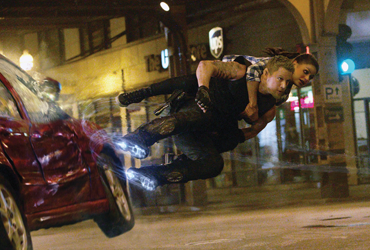 Lana (formerly Larry) and Andy Wachowski (The Matrix, Cloud Atlas) direct this sci-fi action thriller starring Mila Kunis as a woman who must survive the assassination attempts of the Queen of the Universe. Also starring Channing Tatum (who, as usual, is having another blockbuster summer) and Gugu Mbatha-Raw (who made an impressive debut earlier this year in the film Belle), this should be nothing if not entertaining. The film hits theaters July 18. —J.H. 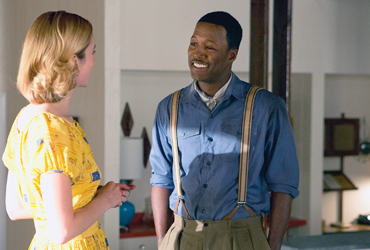 Showtime’s popular drama Masters of Sex returns for its second season. Adding spice to an already titillating show (Flex Alexander also stars), Keke Palmer has been added to the cast as Coral, a nanny hired by the Masterses to care for their new baby. The new season airs July 13. 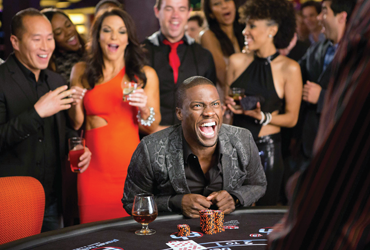