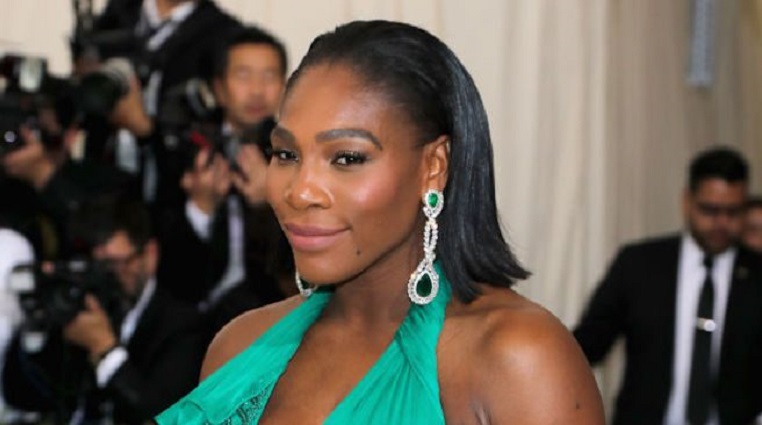 And just like that, Serena Williams has given birth and welcomed a baby girl into the world.

Back in April, the professional tennis star, whose partner is Reddit co-founder Alexis Ohanian, accidentally announced her pregnancy when she shared a photo of her bump on Snapchat. While Williams was admitted to the St Mary’s Medical Center in West Palm Beach, Florida on Wednesday, it wasn’t until Friday (Sept 1) that Williams’ sister, Venus, confirmed the news to ESPN at the US Open.

In the midst of the baby news, it was also revealed that Serena, a 23-time Grand Slam winner, plans to return to tennis for the Australian Open in January.

Congratulations to Serena and Alexis.