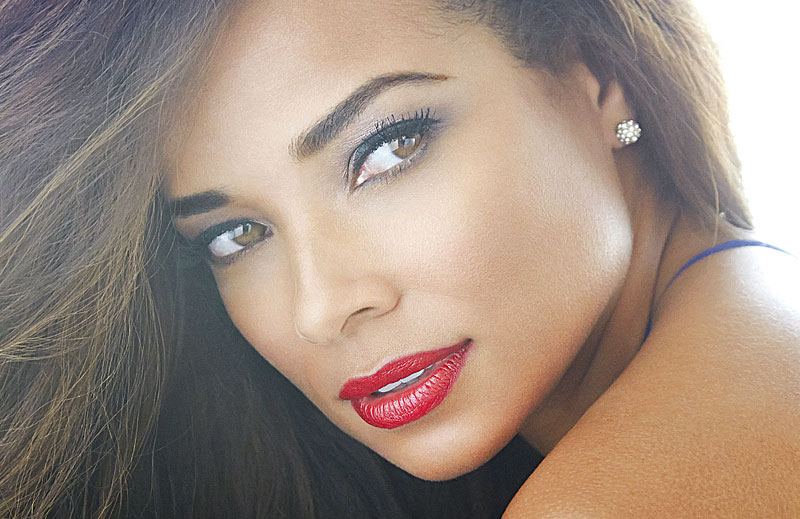 Beginning her career in the arts as a contemporary dancer, Rochelle Aytes got her first glimpse into the world of acting just a few years after graduating from college, when she toured nationally in the Broadway production of Aida. Once the final curtains closed on Aytes’s Broadway stint, she returned home to New York to enroll in acting classes then quickly made her official transition into Hollywood.

In 2004, the now 38-year-old star made her first major film debut as Denise Porter in the Wayans brothers’ comedic hit White Chicks. Since then, Aytes has shown off her diverse skill set on both the big and small screens, making several appearances in major television shows including Sex and the City, Criminal Minds, Desperate Housewives and, in 2013, playing the controversial role of Perri “Pebbles” Reid in VH1’s TLC biographical film CrazySexyCool: The TLC Story. In 2006, the actress worked alongside one of the most affluent men in film, Tyler Perry, when she played Lisa Breaux, a woman trapped in an abusive marriage, in Madea’s Family Reunion. “I got a grasp [of this character] from some of my own experiences,” she shares. “I haven’t been abused in the physical sense, but I’ve been in relationships that have been extremely dysfunctional, and I’ve stayed longer than I should have.”

Today, the former Broadway performer is starring in ABC’s hit drama Mistresses as April Malloy, a widowed single mother who discovers her late husband’s affair and secret child after he’s passed away. “It’s fun to act out the different ups and downs of the character,” she says. “She’s scared and nervous or protective at one moment, then she’s going out there and having sex in paint and just having fun. I’ve really enjoyed playing April so much.” With Mistresses, the Harlem native joins an ever-growing list of black women playing lead roles on the small screen as television becomes increasingly culturally diverse. “I think it’s so exciting, I love it. From Kerry Washington in Scandal, Taraji and Viola Davis, Gabrielle Union. I feel we have more to look at and appreciate. I’m excited to see what’s next.”

Outside of Hollywood, Aytes works closely with a variety of children’s charitable efforts, including Saving Innocence, and strongly wishes to work with the elderly in the future. “A goal of time would be to raise money for nursing homes. My mom is in a nursing home, so I know first hand what it is like to have negligence and a lack of funding and people there to help them,” she explains. “I would love to create a foundation to generate money for the elderly.”

Even with all of her recent success, Aytes prides herself most on her ability to maintain her friendships and close relationships throughout her career. With her blatant talent, ravishing beauty and kind spirit, this star is definitely an actress destined to soon become a household name.