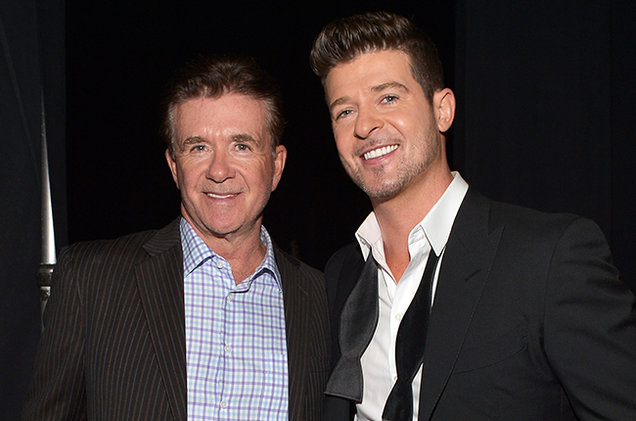 In an interview with the Los Angeles Times, singer Robin Thicke honored his dad by calling him the ‘greatest man I ever met’ and said that he was ‘always a gentleman’.  “I saw him a few days ago and told him how much I loved and respected him,” he revealed.

Alan is also survived by his wife, Tanya, and eldest son Brennan.