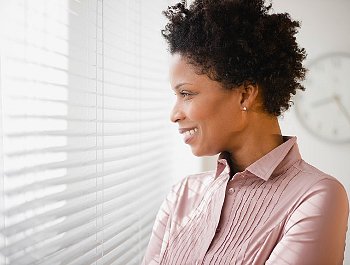 Tweet
In honor of National Cervical Health Awareness Month we have provided some great tips via blackdoctor.org to reduce your risks of cervical cancer. See below and share!

Cervical Cancer Causes
Infection with certain strains of the human papillomavirus (HPV) is believed to be the major cause of cervical cancer. Other risk factors include:

FIVE FUN RESOLUTIONS YOU CAN STICK TO