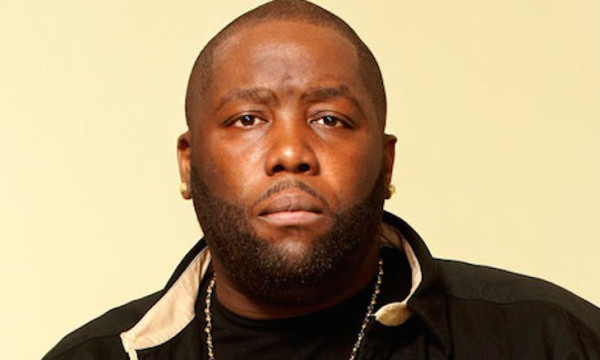 When rappers rap, they do so because it’s a form of artistic expression — but police and prosecutors have proven to have a skewed interpretation of their songs and their motives. Instead, rap songs are being introduced in courtrooms where their lyrics are scrutinized, dissected and used to further incriminate the artists behind them.

It is a tool that has been used almost exclusively against black men who, as we all know, are frequent producers of rap music.

Among those directly affected by this controversial practice are rappers Brandon Duncan and McKinley Phipps — who popularly go by the stage names Tiny Doo and Mac, respectively. Songs from both of these rappers have been used in their individual cases and presented by prosecutors as evidence in effort to convict them of crimes. In Mac’s case, prosecutors not only used his songs against him, they also botched his lyrics and, as a result, misrepresented his message.

It’s a tactic that rappers and scholars say unfairly criminalizes black men and could lead to severe consequences.

“It signals to me that Jim Crow is very much alive,” rapper Killer Mike told HuffPost Live host Ricky Camilleri on Wednesday. “I think that in this country we love the nostalgic stories of how far we’ve come in transforming…and we have not. If we don’t remain vigilant about these things, we never will.”

Killer Mike has been vocal on prosecutors’ use of rap lyrics in court and condemns the act. To him, it signals the overall criminalization of black boys, which he says starts at a very young age.

“It used as a tool to literally hang our boys,” he said. “It is wrong, it is evil, it is vicious, it is maniacal and it is systemic.”

The controversial tactic is not limited to just Duncan’s and Phipps’s experiences — instead, hip-hop scholar and University of Richmond professor Eric Nielson told HuffPost that similar instances have happened in hundreds of other cases while almost none target artists or musicians of other genres.

“I listen to a lot of Johnny cash, I’m a huge admirer of country music and southern rock. Southern rock and country music are some of the most violent and dark music you’ll ever hear set to a ridiculously good melody and because the people that often times are in the prosecutors office and sitting on the bench and the arresting officers align themselves more with the culture that creates that type of music,” Killer Mike said.

“They don’t see the problem in it.”