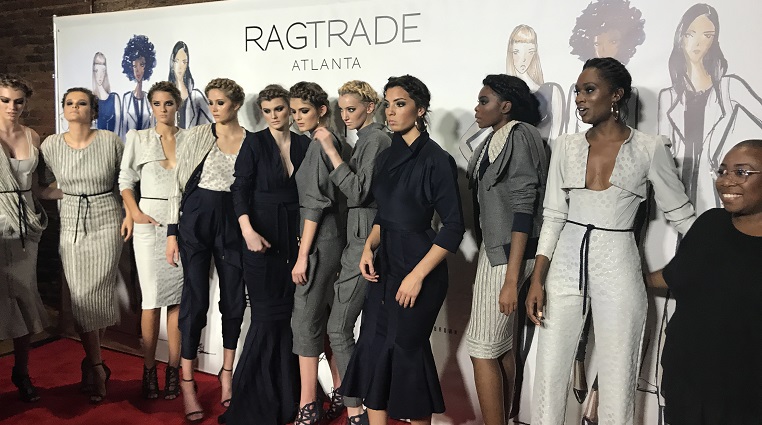 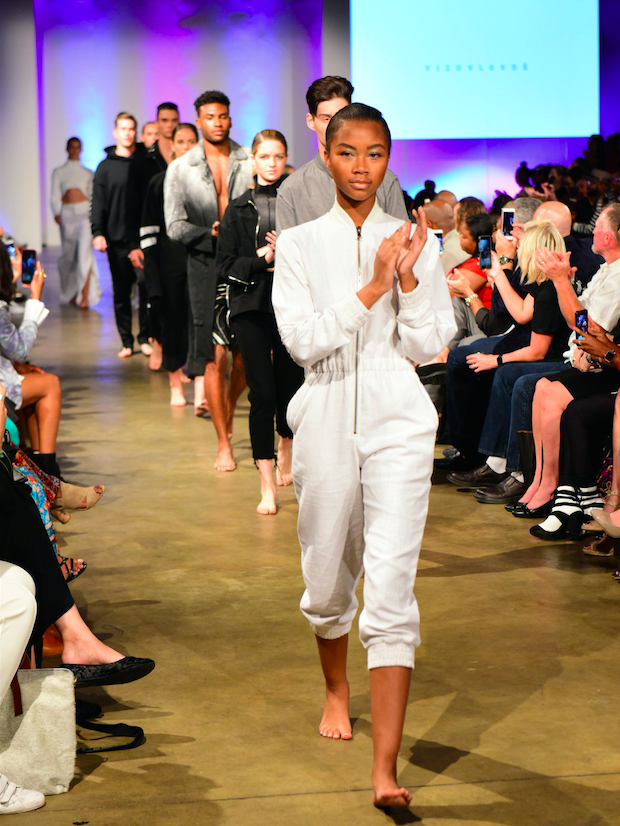 On Tuesday, October 3, Fashion in Atlanta (FIA) hosted an appointment-only experience with fashion illustrator Stephanie Gentry. Guests were privy to a personalized illustration that highlighted their personal style and a complimentary glass of champagne. The event was held at W Atlanta-Buckhead and music was provided by DJ Grace Lamour.

On day three, The Gathering Spot partnered with RAGTRADE ATLANTA to host “Cultivate”, an intimate meet and greet with RAGTRADE ATLANTA 2017 featured designers. Eventgoers viewed signature pieces from designers Kenya Freeman of Sylvia Mollie, Natasha Taylor of Natt Taylor, Marsha Chin-Glover of NEWDE and Tracy Nicole of Tracy Nicole Clothing. The Art Institute of Atlanta also showcased a special collection from their senior class. “Being able to speak with each designer personally was the highlight of my week,” said Imani Aldridge. “They gave me so much inspiration to pursue my dreams in the fashion industry.” Music was provided by DJ Dollae. 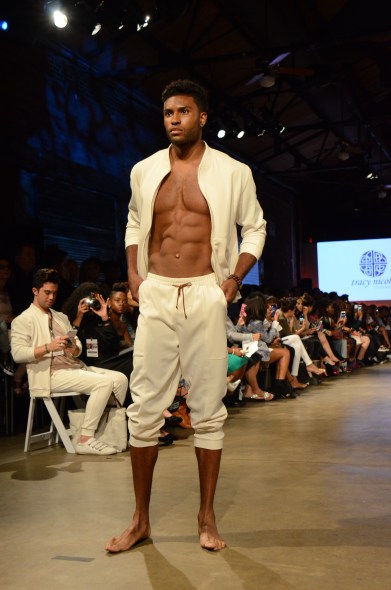 Each year the finale show continues to get bigger and bolder. Opening the show this year was RAGTRADE ATLANTA’s “NEXT” designer Marsha Chin-Glover of NEWDE. Her models graced the runway showcasing her “outerwear to underwear” collection inspired by her Jamaican and Asian ancestry. The crowd was surprised by Muktar Onifade of VIZUVL GVDS (recent presenter at Mercedes-Benz Fashion Week Johannesburg). His elevated streetwear brand showcased female and male models, gracing the runway barefoot as an ode to his African heritage. Industry vet Tracy Nicole (winner of Belk’s 2016 Southern Designer Showcase) kept it simple and chic with her ready to wear collection made for the everyday occasion. Natt Taylor (winner of Belk’s 2015 Southern Designer Showcase) switched it up with a bold collection of ready to wear and evening attire. Her collection showcased a mixture of teals, purples and midnight black. Kenya Freeman of Sylvia Mollie (current contestant on Project Runway Season 16) debuted her new collection entitled “Storm”. With Mobb Deep’s “Quiet Storm” as her soundtrack, her latest collection showcased her growth since last year as she ended the show with thunderous claps from the audience. 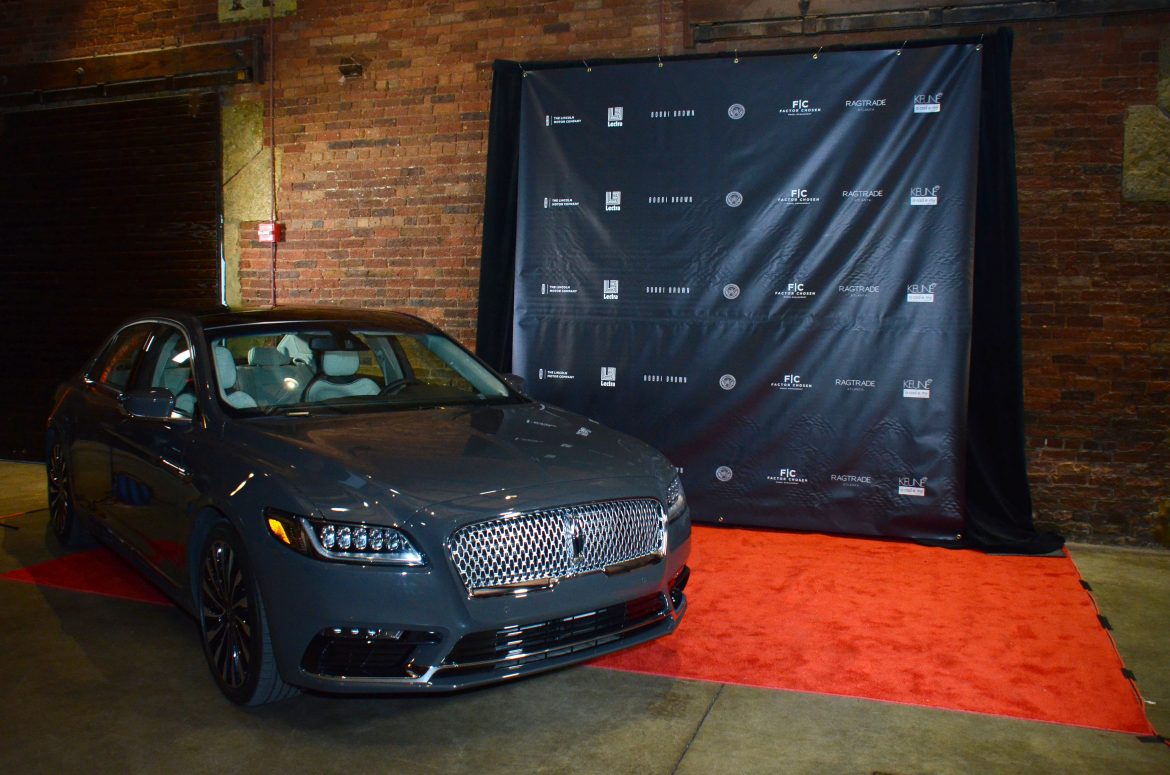 RAGTRADE ATLANTA 2017 Fashion Week was presented by The Lincoln Motor Company and supported by the following sponsors:

Five Reasons She Stayed After He Cheated, And It's OK!