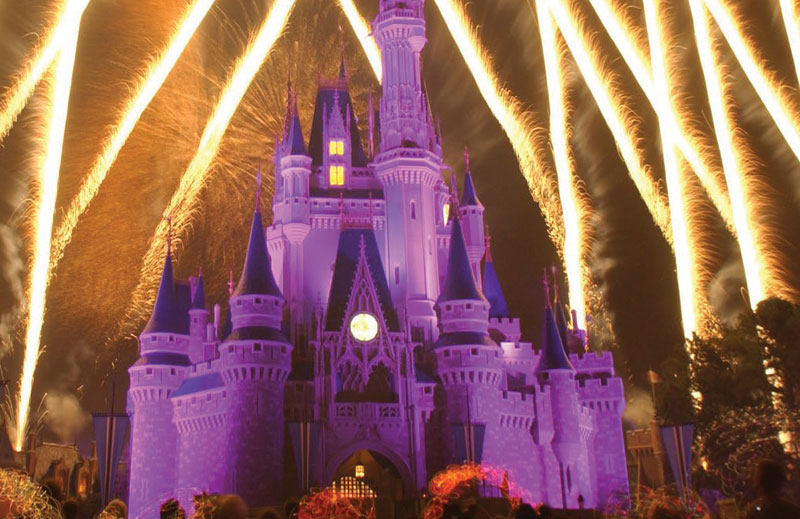 All you Frozen fanatics, Disney is beckoning you to have the “Coolest Summer Ever” (disneyworld.disney.go.com). Anna and Elsa and the gang (the Frozen characters, if you live under a rock) put on special events like a welcome parade, dance party and fireworks display. Be sure to also check out the newly expanded (and still expanding) Downtown Disney, which now includes a restaurant from Iron Chef’s Chef Masaharu Morimoto and the Dockside Margaritas bar, which offers live entertainment nightly.

Then head down the road to Universal Orlando, a must-do for older (and really older) kids (universalorlando.com). Here, the whole family can flee fiery dragons and errant wizards in Gringotts bank, flip through the air as Spider-Man comes to your rescue and blast sneaky aliens with your trusty De-atomizer, Men in Black style, before riding the Hogwarts Express over to Hogsmeade with Harry and friends. After a full day, stroll around the bright lights of Universal CityWalk and have a leisurely meal at one of several open restaurants before heading to an onsite hotel like Loews Portofino Bay for a good night’s rest. For tomorrow, Jurassic Park dinosaurs, Despicable Me minions and butterbeer await.

Words: Kym A. Backer and Nina Hemphill Reeder
Photos: Courtesy of the Orlando Board of Tourism