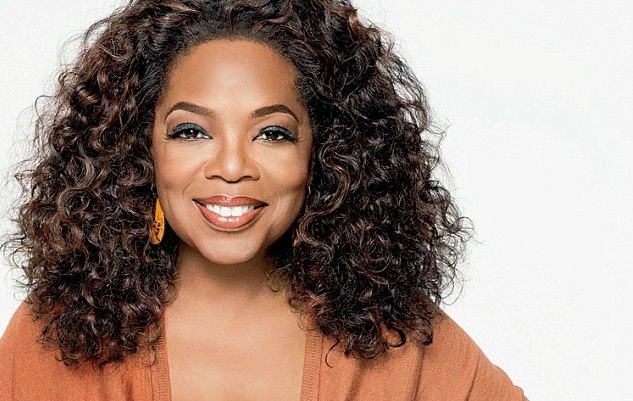 Oprah wants it all honey, and we’re not mad at her. With the end of her decades-long run as America’s favorite talk show host, Oprah now has a whole bunch of free time to pursue the projects she wants. She’s in the movies, she has a magazine, runs a network, occasionally starring in its shows, and now, she’s focusing her attention on books.

It’s no surprise really, Oprah has long championed the literary arts, putting several new and young writers on the scene with her book club. And now, she’s partnering with Flatiron Books to launch her own imprint, which will be called, “An Oprah Book.” Talk about consistency of branding.

According to the Associated Press, Flatiron, which is a division of Macmillan, announced, in 2015, that Oprah would have her own imprint of nonfiction books, which she hand selects. The first one, will be her cookbook called Food, Health and Happiness. It will be released on January 3.

The second book is Maria Smilies’ The Black Angels: The Untold Story of the Nurses Who Helped Cure Tuberculosis. Scheduled for 2018, Black Angels tells the story of 300 Black nurses who prevented a public health crisis.

Winfrey that the story is one of heroism and achievement that needed to be shared.

Auntie Oprah comes through once again.