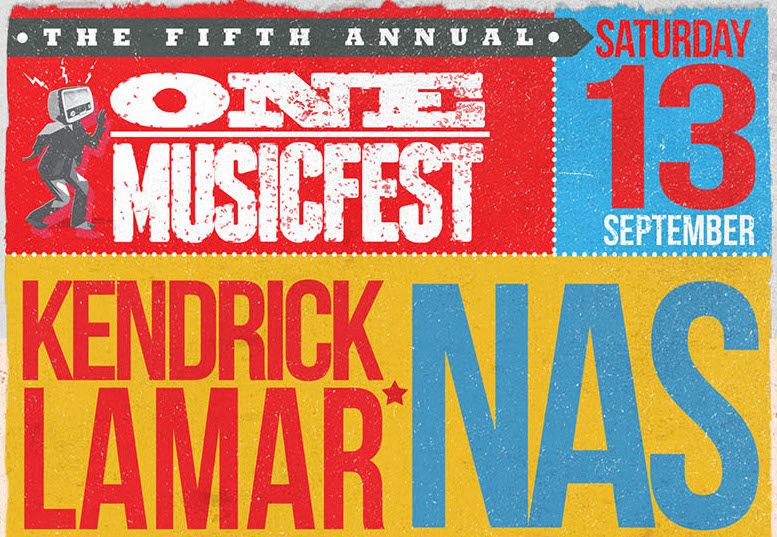 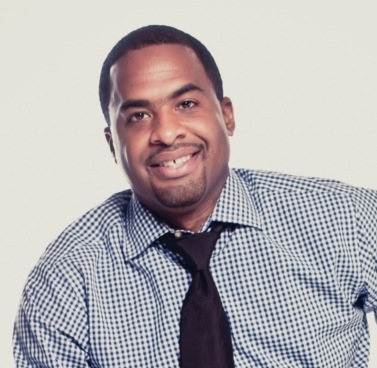 J. Carter Talks One MusicFest, Nas and How Music Can Transform Communities

We caught up with J.Carter, founder of the ever-expanding  One MusicFest to get his take on music, the beauty of a diversified music community and what trends he’d like to see die in the coming year.

What was the inspiration behind starting One MusicFest? How does this experience differ from other music­-themed festivals taking place in the region?

I started ONE Musicfest because I felt a need to create a musical platform for diverse progressive urban music. As a music lover and one that enjoys to attend festivals, I could not find a festival that caters to the wide breadth of music that I and many other people enjoy. As much as I enjoy listening to Kendrick Lamar, Kanye or Nas, I still had a musical hunger for your Amel Larrieux’s, Bilal’s and Cody Chestnut’s of the world. So why not have them all perform on the same stage? Honestly I think it differs from all the different festivals in the nation, not just the region. Most of the artists that we have perform at ONE Musicfest are very familiar with one another but do not get an opportunity to perform together. At no festival will you ever have the opportunity to see a Belgium soul group by the name of Quadron perform on stage with Goodie Mob or Erykah Badu. It’s a beautiful culture bending musical experience.

You’ve maintained a line­up that not only will draw large crowds but also manages to remain authentically artistic. What’s the process behind choosing artists who will perform?

We look at ONE Musicfest as a palette of colors. It’s a beautiful puzzle. We piece it together. We piece together artists and fan base communities that touch and overlap, so it’s not only a festival in which you are celebrating the music you love, it’s also a festival based on discovery. Although you may be a fan of Erykah Badu, you may walk away a fan of Alice Smith.

This year Nas and Kendrick Lamar are headlining—what do you think this will do for the festival’s brand moving forward?

You’ve been a major cultural force in Atlanta and really the region for years. How important is it

for Atlanta and the community at large to remain in tune with the arts­ why in your mind, is it so valuable?

The arts are a huge outlet of expression. Things that cannot be said through words and conversation are sometimes best expressed through the arts. Be it music, visual arts, or even creating an artistic experience such as ONE Musicfest. Art doesn’t know race, age, culture. It doesn’t know prejudice. Art just exists and if it speaks to you, you embrace it. So ultimately, art brings people together.

You’re on the cusp of what’s hot. What trends are you recognizing currently in the arts and music scene that you’d like to continue? Which would you like to see die?

I think music lovers are looking for other options than what mainstream and the general market is feeding them. Therefore, your music buyers and listeners getting more selective and sophisticated. The internet is allowing people to find music. It’s allowing great artists to expand their reach and their brand. I’d like to see these artists get more and more creative and use the internet to promote their work and reach their fan base while maintaining the integrity of what they’re creating. It’s making the record industry wake up. I would like to see artists take more pride in being an artist and building on to who they are, rather than just celebrating the joys of producing a bubble gum song.

Any plans to bring Sugar Hill back? When it closed there were rumors that it was moving to a new location.

It has been a discussion but we just don’t know if the timing is right. 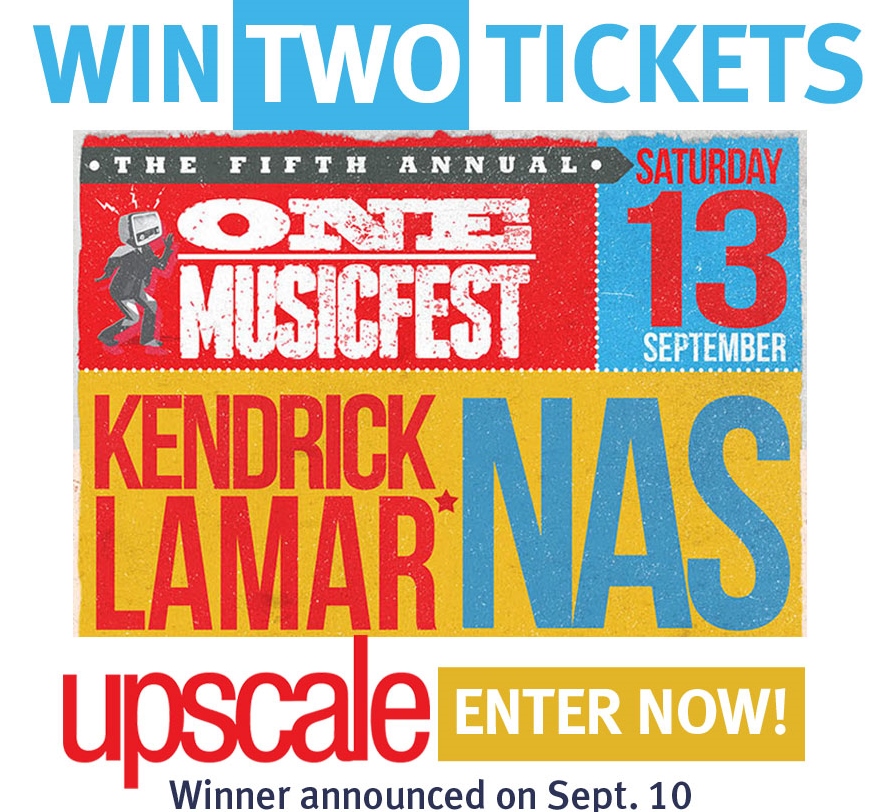