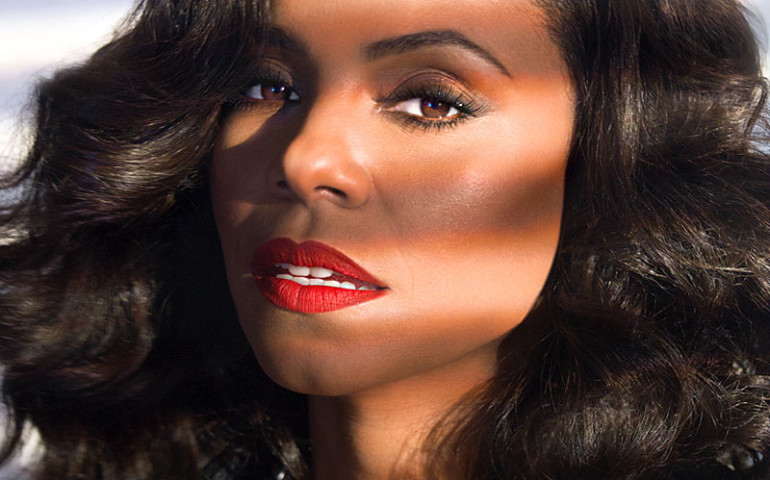 Say the name “SANAA” and watch Hollywood hopefuls fall to their knees. From family ties to attaining her own legendary status, the golden girl’s career has been budding starlet’s dream and a struggling actor’s nightmare. Let’s state facts. In the twenty years that we’ve known the proverbial girl next door, we’ve watched the award-winning performer on stage and on both television and the silver screen bringing life to characters from a childhood sweetheart and a lovesick woman to an animated housewife and a scifi femme fatale—roles that she insists she never picked. They picked her, and Lathan doesn’t mince words about the importance of choice. In fact, her finite decision to be an actor didn’t come especially easy.

Want more? Sanaa brings beauty and drama on and off the movie screen in this exclusive interview.
Check out more of Sanaa Lathan’s cover story. Click here to subscribe to our digital issue for an instant inside peek.

THE ONE SECURITY IMPROVEMENT BUSINESSES MUST MAKE BY OCTOBER

4 WAYS TO HELP YOUR FAMILY EAT WELL ON A BUDGET