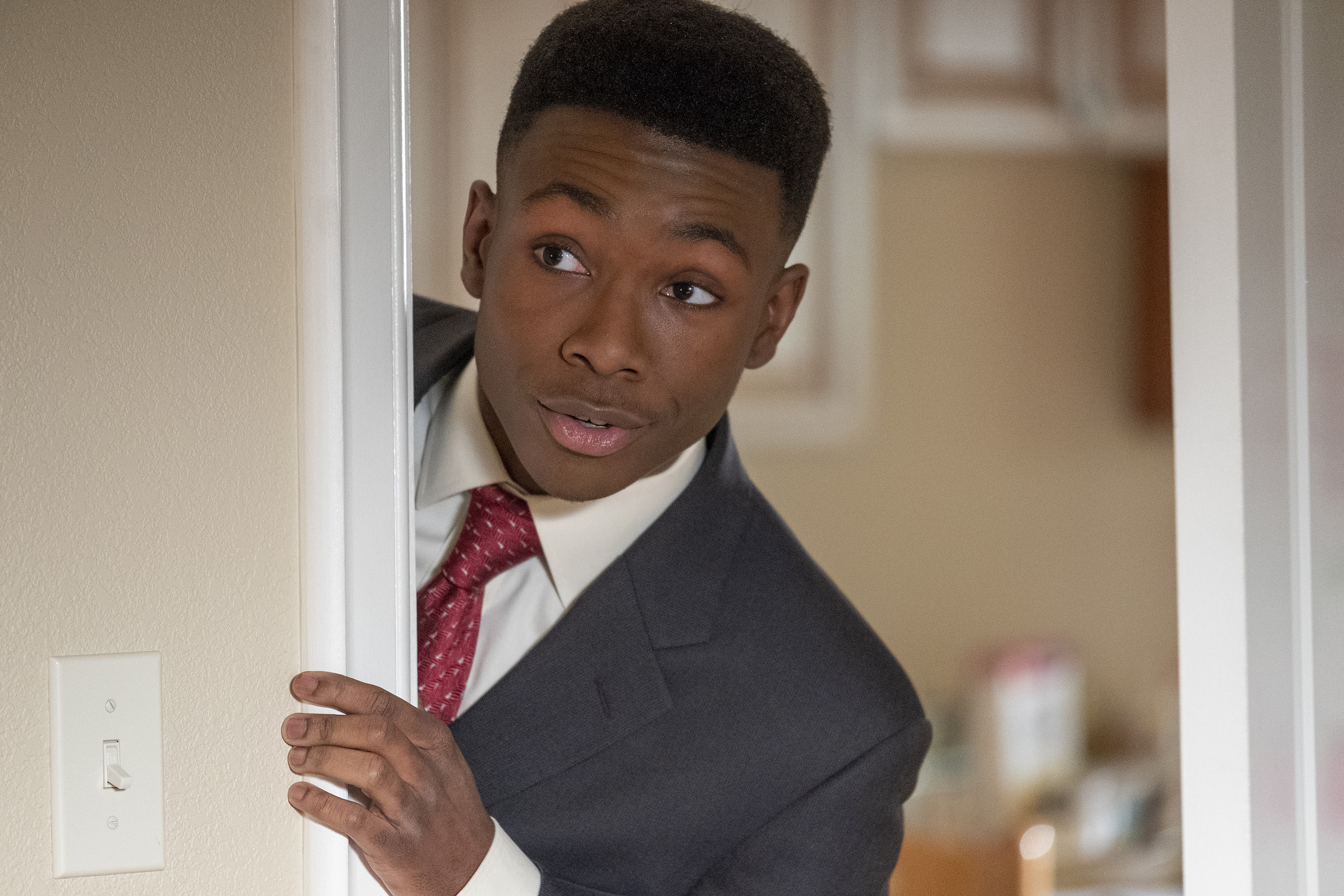 Niles Fitch has a poise and confidence that defy his mere 18 years of age. As the young adult version of Sterling K. Brown’s Emmy-winning character Randall Pearson on “This Is Us,” the Atlanta-born actor has a great training ground. Driven from a young age to act, Fitch takes his position seriously. During the NBC American Black Film Festival (ABFF) luncheon, Fitch shared his willingness to be a role model and why:

“There’s nothing like being young and seeing how much your performance can have an impact on people. I believe it creates this hunger force…I don’t feel any pressure because I want to inspire. So, for me, it’s never been ‘Oh, I’m afraid to be a role model.’ … Like a year ago, this mom sent me a photo of her son who got a haircut and she was like ‘oh he wanted a Niles Fitch haircut,’ and that made me emotional because it was just crazy to me that I inspired that boy so much. … The only [young black boys] I saw was like the Fresh Prince [Will Smith] but none that were under 18. I don’t even think there were black boys on TV like that. You know it was “Just Jordan” [on Nickelodeon starring comedian Lil’ JJ, 2007–2008] growing up and “Cory in the House” [the Disney “That’s So Raven” spinoff starring Kyle Massey]…so there were no [role models] for me [in dramatic roles,] but that just made me eager to be one.”