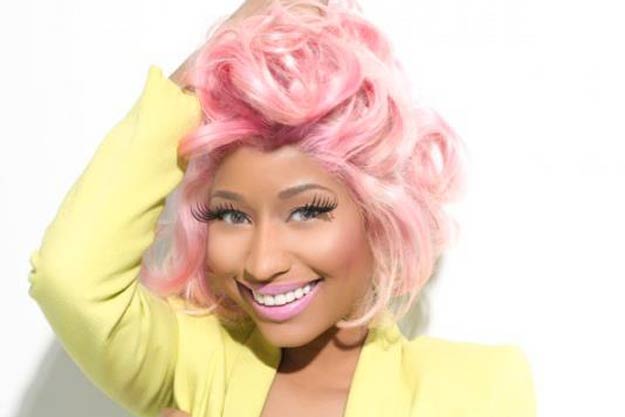 The rapper is using the same company, Glu Mobile, as the aforementioned celebrities. However, Minaj’s angle is a little bit different than simply following a celebrity-inspired storyline, and judging from the preview, looks like a ton of fun.

While the game, aptly titled The Empire, is loosely based on her career, the game’s creative and interactive concept takes things a bit further, allowing users to create their own rap songs over “studio-quality custom beats.” 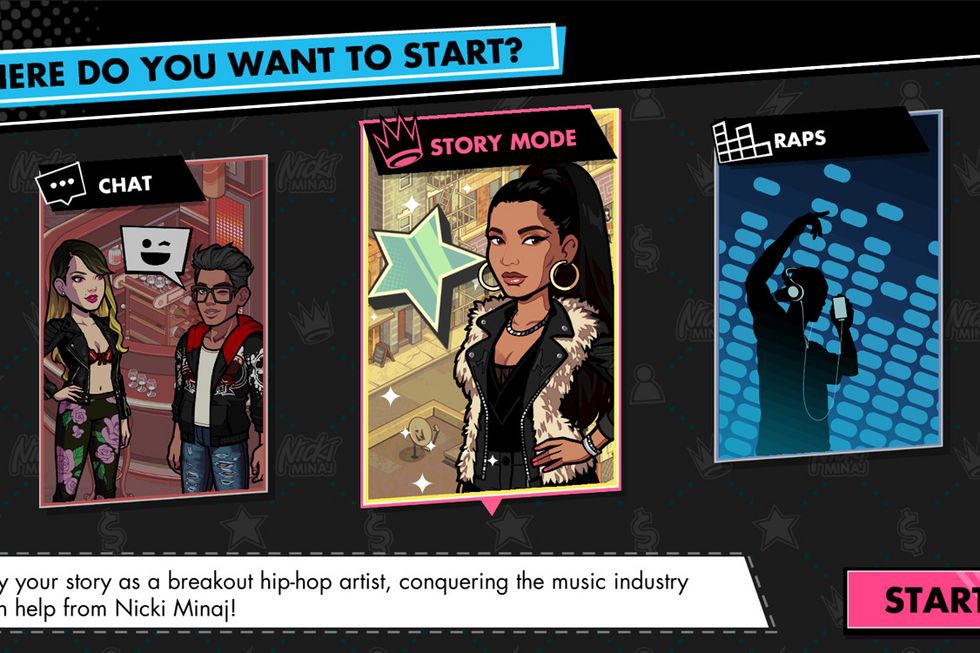 In addition to giving users the tools to record a song (by way of rapping your own words), Minaj also will be judging a select few and showcasing her picks on her social media accounts.

Users also have the option of interacting with other users in a chat room, which could translate into beneficial networking for like-minded artists and fans of music. 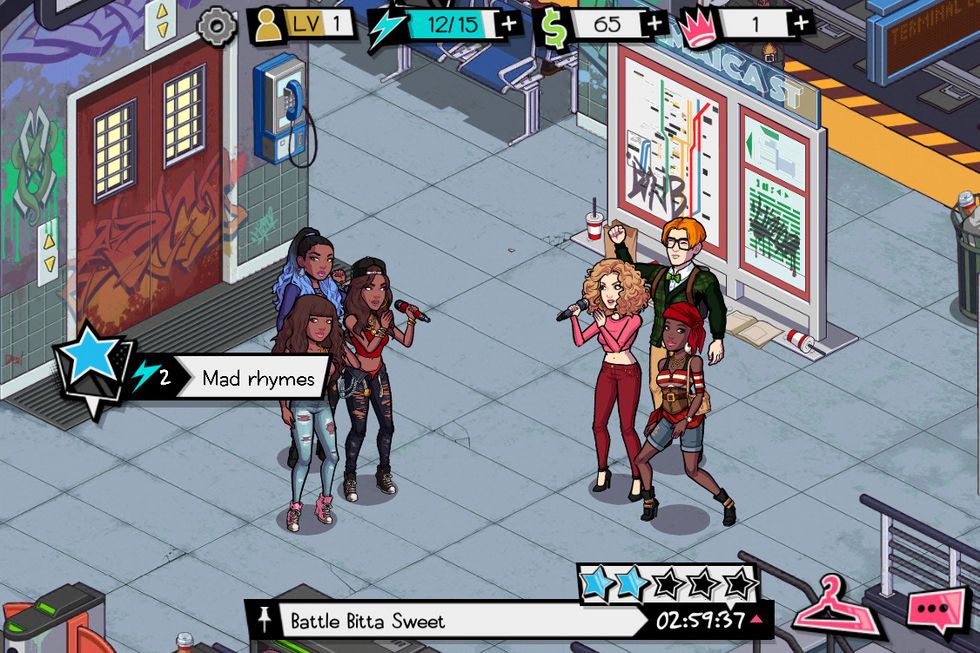 For those who aren’t savvy songwriters, the app also has an option for users to fill out some keywords (a la Madlibs style) and still play along.

All in all, the game actually looks super fun and it’s awesome to see that Nicki Minaj personally is so involved. 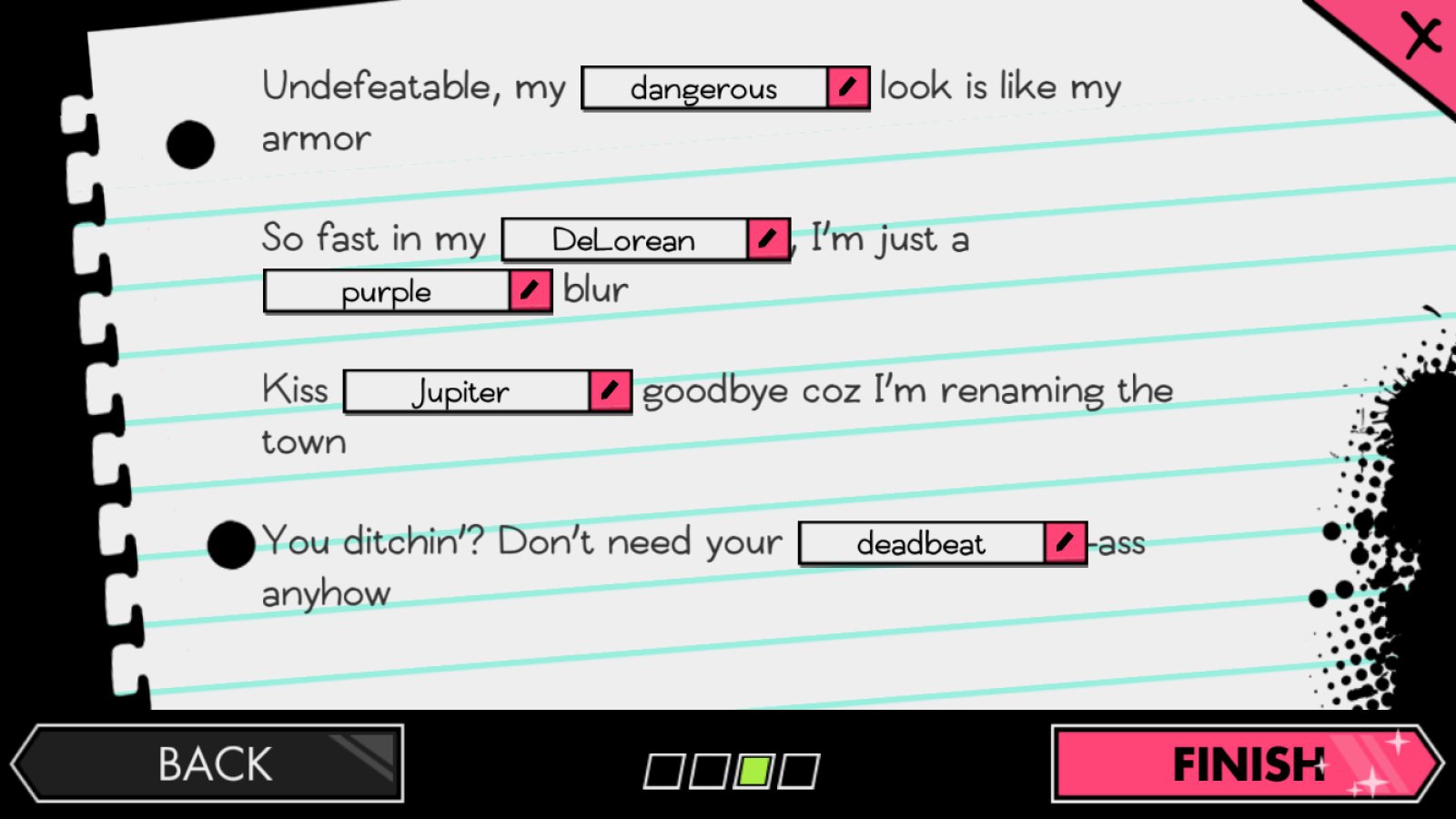 Learn more about the app here and check out what some who are testing it out already have to say in the tweets below.

? lit AF. best game in the market. I call my camera man a cat all the time. He hates more than anything to be put on the spot. When I called him a feline & he realized the freestyle was about to be about him, he turned RED! ???? I love my Jewish baby brother @grizzleemusic he likes skinny white girls. Follow him if u fit the bill ???#NickiMinajTheEmpire is now AVAILABLE WORLDWIDE FOR IPHONE & ANDROID. Create your own raps & check out my exclusive “Ain’t Gon Do It” and rap on the 2nd verse! ?

This game makes me wanna write songs all the time like I can’t wait to record them in the game ??#NickiMinajTheEMPIRE

@NICKIMINAJ you owe me my $13 or dollars back for dragging me all the way here to tell me something you could’ve told me over the phone ? pic.twitter.com/ZSJJB6Qv6s

#NickiMinajTheEMPIRE is so awesome ?❤ I’m literary ignoring your tweets @NICKIMINAJ because I’m too busy hanging out w/ you ?? Thank you !