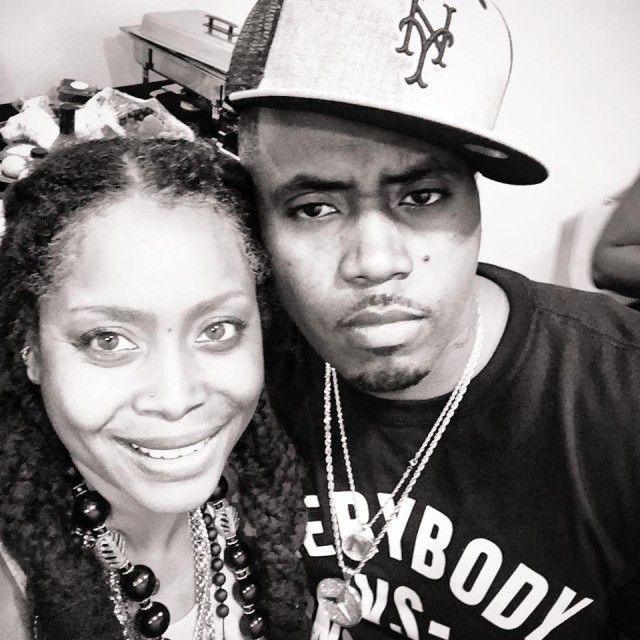 Two musical icons are teaming up for a new film. Variety reports that Nas will be serving as the executive producer of Erykah Badu‘s new skateboarding film The Land, and also producing the movie’s soundtrack. This news came amidst the announcement that The Land will be premiering at the legendary Sundance Film Festival in Park City, Utah next month. Most of the movie’s content is still under wraps (it doesn’t even have a trailer yet), so its not clear exactly what kind of music Nas will be contributing, but knowing him, it’s sure to be something special.

According to the Sundance description, the movie follows four boys who try to escape life on the streets of Cleveland, Ohio by pursuing a career in professional skateboarding. Their friendship is put to the test after they “get caught up with a local drug queen-pin.” Aside from Badu, the film is set to feature rapper Machine Gun Kelly, as well as Moisés Arias (best known for playing Rico on Hannah Montana). The Land is written and directed by Steve Caple Jr., whom Nas had great praise for, saying “[I’m a] huge fan of my man Steve Caple Jr. I think he can become the next great filmmaker.” Keep your eye out for more on this upcoming new film.