As amazingly excellent melanin-laced magic continues to rumble and cause frenzied madness in art, politics, film and culture in general this month, another black girl, Jessica Childress,  is casting a spell on us with the release of her highly-anticipated debut album, “Days”.

Along with her release, the songstress shared an exclusive behind-the-scenes “Dialogue” video for her brand new single “Broken” which is also include on the album.

The former PR professional flaunts a sound reminiscent of the golden age of classic soul, with an enormous voice that combines traditional R&B with a rock n’ roll energy. Following her national music debut on Season 4 of NBC’s The Voice, she released a self-written and produced EP called “Don’t Forget My Name.”

The first single, “Far Away”, was released on SoulTracks.com and debuted on Apple Music (#2) and iTunes R&B Hot Tracks. It has since been continually spun on tastemaker radio stations like KCRW as well as retail environments like Forever 21, Victoria’s Secret Pink and Walgreens coast to coast. 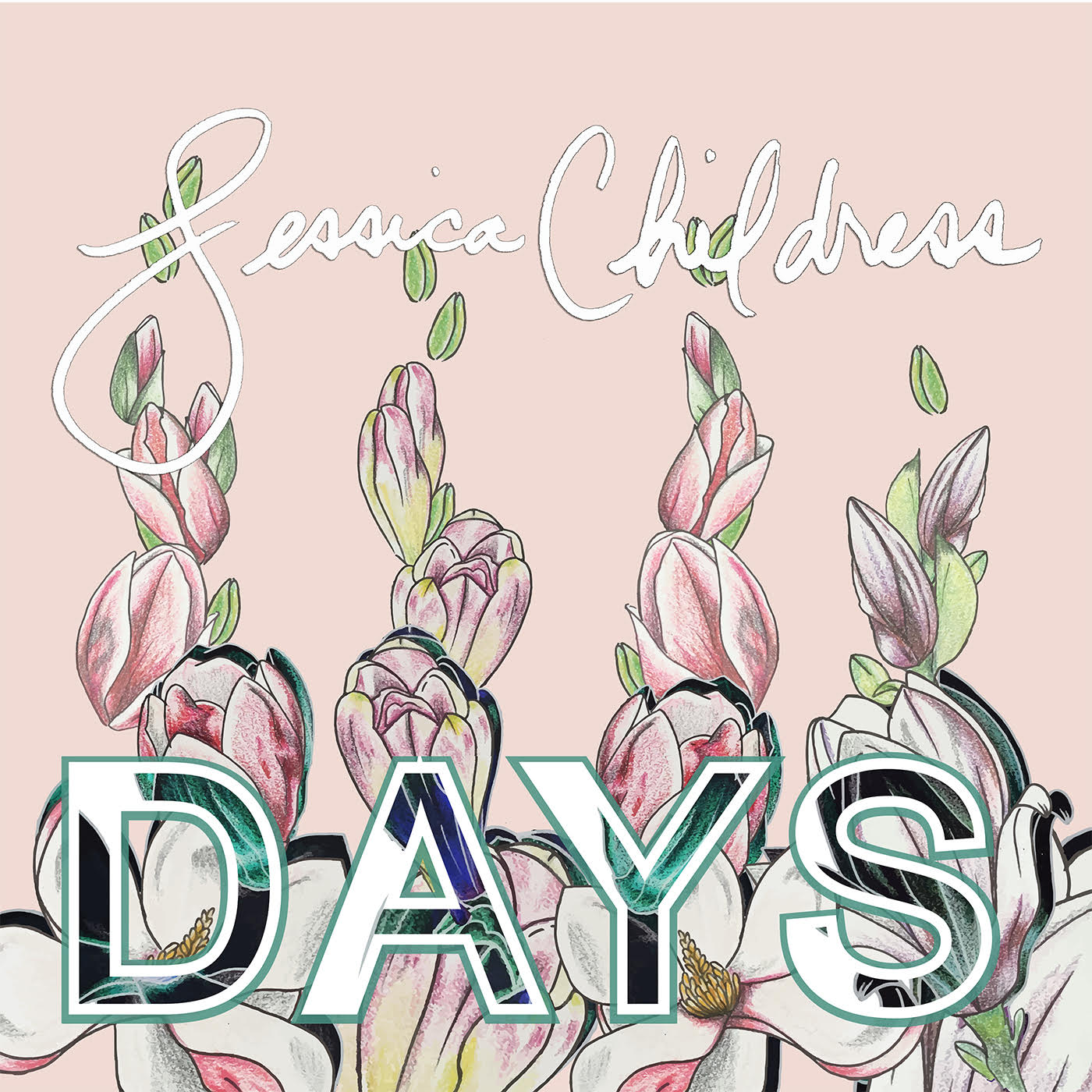 Copy and cover art courtesy of The Purple Agency