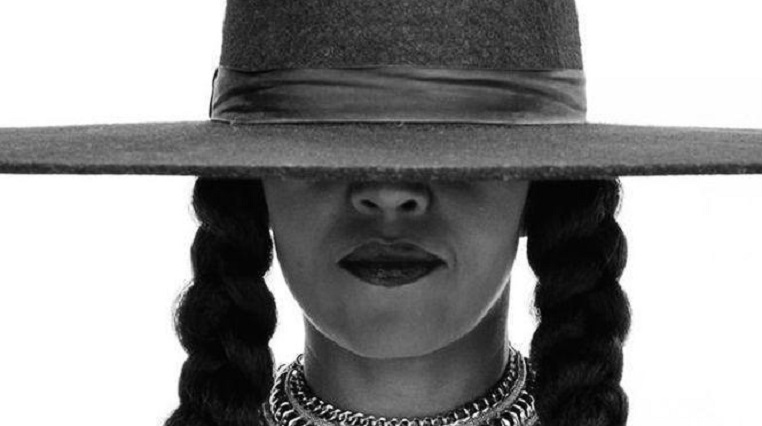 So when the opportunity came to pay a special tribute to the star for her 36th birthday, it was only natural former First Lady Michelle Obama would not want to miss out.

Ms Obama was among 18 friends and associates of the Lemonade star to emulate the singer in a celebrated pose from her Formation video. The images were posted on Beyonce’s official website.

In addition to Ms Obama, among those taking part were Serena Williams, Tina Knowles, and Destiny’s Child members Kelly Rowland and Michelle Williams.

All of them wore a wide-brimmed black hat, long braids and plenty of jangly bling.

Before the photo tribute, rapper Jay-Z led the crowd at the Made in America Festival in Philadelphia to sing Happy Birthday for his wife.

He said: “This is a special moment.”

How Relevant is Black Love?