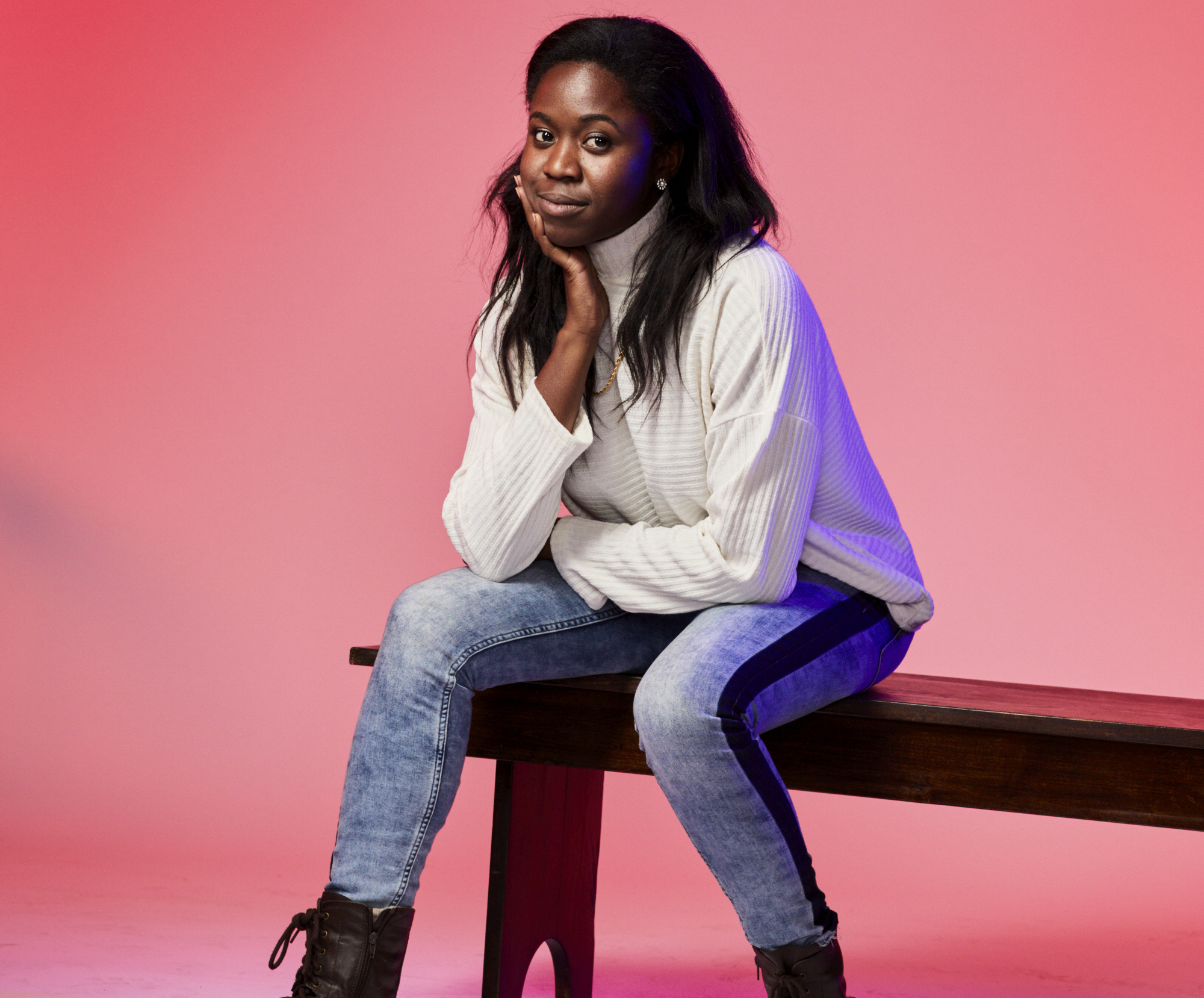 Tayo Amos is a director and filmmaker from the Bay Area now currently living in Los Angeles. She graduated from Stanford University with a double major BA in Science, Technology, & Society and Spanish Literature in 2014 and is now currently at USC’s School of Cinematic Arts in the MFA Film Production program with a focus on Directing.

In 2014, she was selected as a member of Team Oscar, an extraordinary opportunity to be a presenter at the Academy Awards. In October 2015, she spoke alongside David Lasseter of Pixar and Ze Frank of Buzzfeed at the Academy about her experience making films as a digital native. Her short films have been screened in festivals in Atlanta, New York and the Bay Area. She also is a fan of collaborating with artists on music videos – one of the music videos she directed, #WeCantBreathe, has more than 100,000 views on Youtube.

Currently, she is in her final year at USC where she is submitting her thesis film into festivals and developing future projects. Her screenplay ELITE was a finalist for the Project Cre8 screenwriting contest hosted by BET and Paramount Players and is currently in talks to being optioned and produced by the Viacom property.

Tayo’s passion for filmmaking comes from her deep belief that the positive, visual representation of women and people of color in media can truly impact our world. She is an avid lover of singing, craft beer, traveling, and seafood.

On The Clock is being shown at Diversity in Cannes this year.

Which Black Girls Rock! Looks Would You Rock In Real Life?

Invest Smart: Where To Put Your Money in 2018