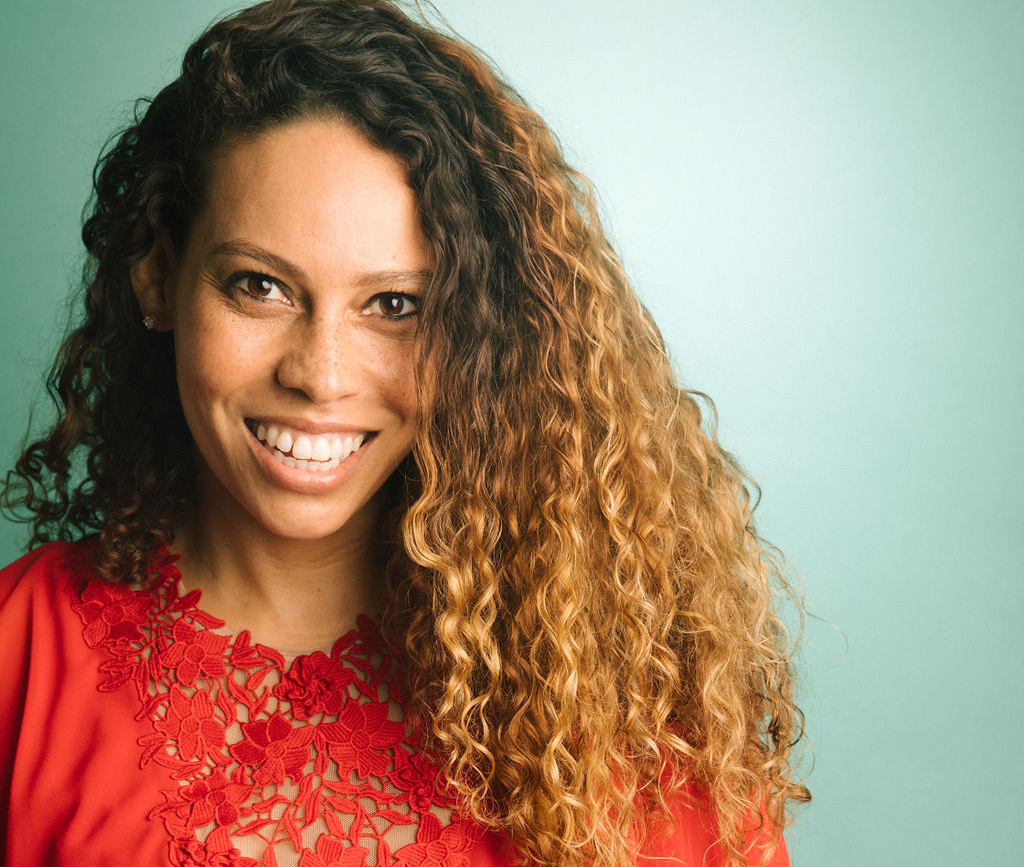 Kelley Kali, a Los Angeles native, and Howard University Alum, received her MFA from the University of Southern California’s School of Cinematic Arts. She began her film journey with an internship at National Geographic Television and Film, which sparked her interest in using the art of film to spotlight social issues within her local community and the world at large.

Lalo’s House was featured at the American Black Film Festival in the Emerging Directors category, the Oscar-qualifying Hollyshorts Film Festival and an official selection of the Telluride Film Festival. Kelley has won a Student Academy Award at the 45th Student Academy Awards, the Directors Guild of America Student Filmmaker Award, and the Shadow and Act Rising Award. Kelley’s goal is to be known as a director and content creator who addresses issues within often marginalized communities by using the art of filmmaking to create dialogue and action towards positive change.

Lalo’s House is being shown at Diversity in Cannes this year.

#PostObamas: How Black America Can Fight Back Against Donald Trump’s Shocking Election Win

The 3 ‘Taboos’ Aspiring Women Leaders Should Embrace This Holiday Season