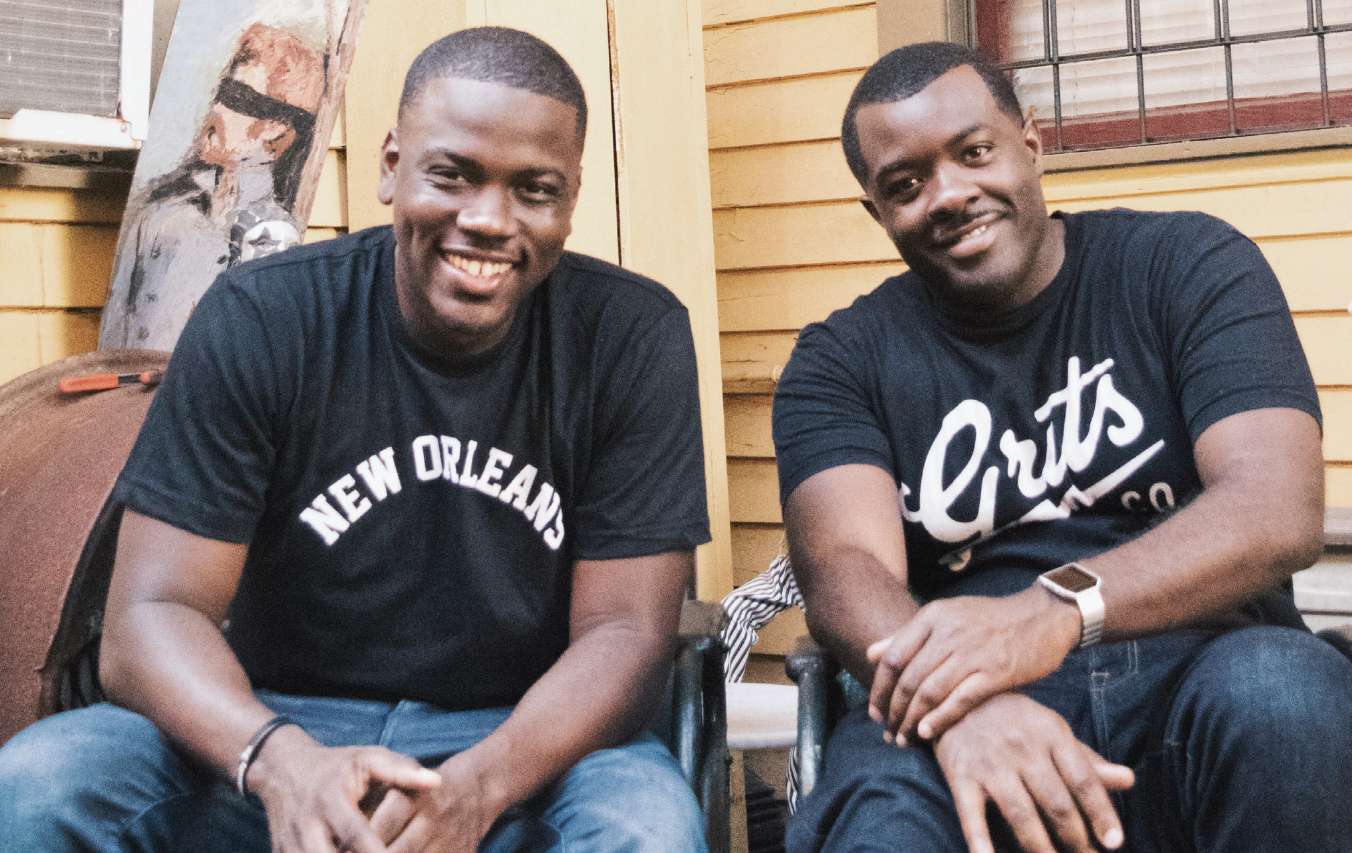 “The biggest challenge thus far has been raising capital. There’s no doubt that we’ve had to work twice as hard to get half as much.”

“For Us By Us” businesses were the keys to early black wealth when cities all over the country each claimed their own thriving African American commerce communities, such as Sweet Auburn in Atlanta and Harlem in New York City.

Now there is a black entrepreneur movement leading us back to black wealth. And HBCUs, as they were in the past, are still providing the pivotal inspiration to their black graduates, showing them they have the power and positioning to do anything. Howard University alums Damon Lawrence and Marcus Carey have taken that inspiration and run with it. They’ve created Homage Hospitality, a hotel company that caters to black travelers.

“We are well aware of our spending power as a community,” Lawrence shares. “[Those consumers] haven’t had their needs tended to in the travel and leisure industry as a whole. So for us, it feels like this is long overdue. The most exciting thing about our effort is to see how many more black hoteliers enter the space.”

A chance meeting at a party brought this pair together, and they are changing the hotel game completely. “I knew that my least favorite aspect of the business was the financial modeling and CFO responsibilities,” says Lawrence, the team’s chief executive officer. “So I sought out someone that had those skills. The way I met Marcus, however, was serendipitous. We met randomly at a day party in Oakland, Calif. He mentioned that he went to Howard and wanted to catch up for coffee to learn more about what I’m doing. We ended up linking up a few weeks later, and it became evident that we should partner. The rest is history.”

The two have since opened their flagship hotel, the Moor, in New Orleans, a four-suite boutique hotel, which they thought was the perfect destination to launch their Afrocentric hospitality brand. “We realized that there were a number of historical threads in New Orleans that we could pay homage to,” he says about the Moor, which pairs African art and motifs with the city’s Spanish Revival flair. 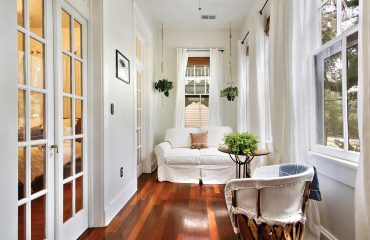 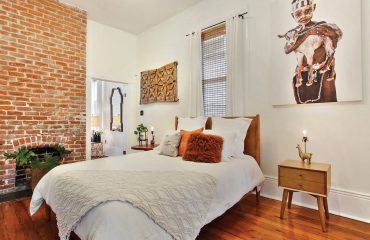 “It’s so rich in culture and really is the birthplace of everything culturally relevant in modern times. For example, blues and jazz directly correlate to R&B and hip-hop. New Orleans is the ideal canvas for a brand like Homage.” 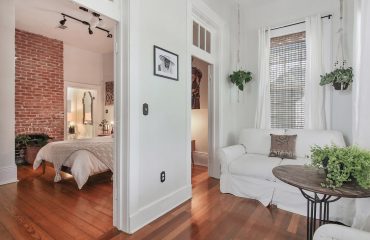 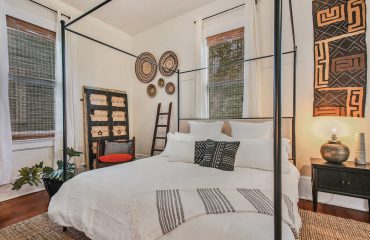 The duo is also planning to launch additional properties. Lawrence says they have their eyes on Los Angeles, Napa Valley, New York and Washington, D.C., and they recently announced a second larger Homage location in New Orleans and another in Oakland. But as with any business, especially a black-owned business, certain obstacles have tested their growth. Research shows black-owned businesses are less likely to receive capital funding, lower interest rates for that funding and bigger loan amounts altogether than non-black businesses.

“The biggest challenge thus far has been raising capital. There’s no doubt that we’ve had to work twice as hard to get half as much,” he says. “But we will not stop. Internally, we continue to tell ourselves that failure is not an option. So we overcome this challenge, but [we’re] not stopping and [we are] being persistent.”

That persistence is certainly paying off. We could draw the conclusion that he got that resolve from his Howard days. “It was a crazy experience for me because I transferred to Howard after two years at a PWI (primarily white institution).

The first thing I noticed was how unique and different we are within the Diaspora,” he says about how the institution prepared him for future success. “To see so much diversity amongst people that share the same complexion was amazing and eye opening. It was the catalyst for creating Homage because it showed me that you can create a unique experience in every city and every market if you can tap into the unique qualities of that city.”