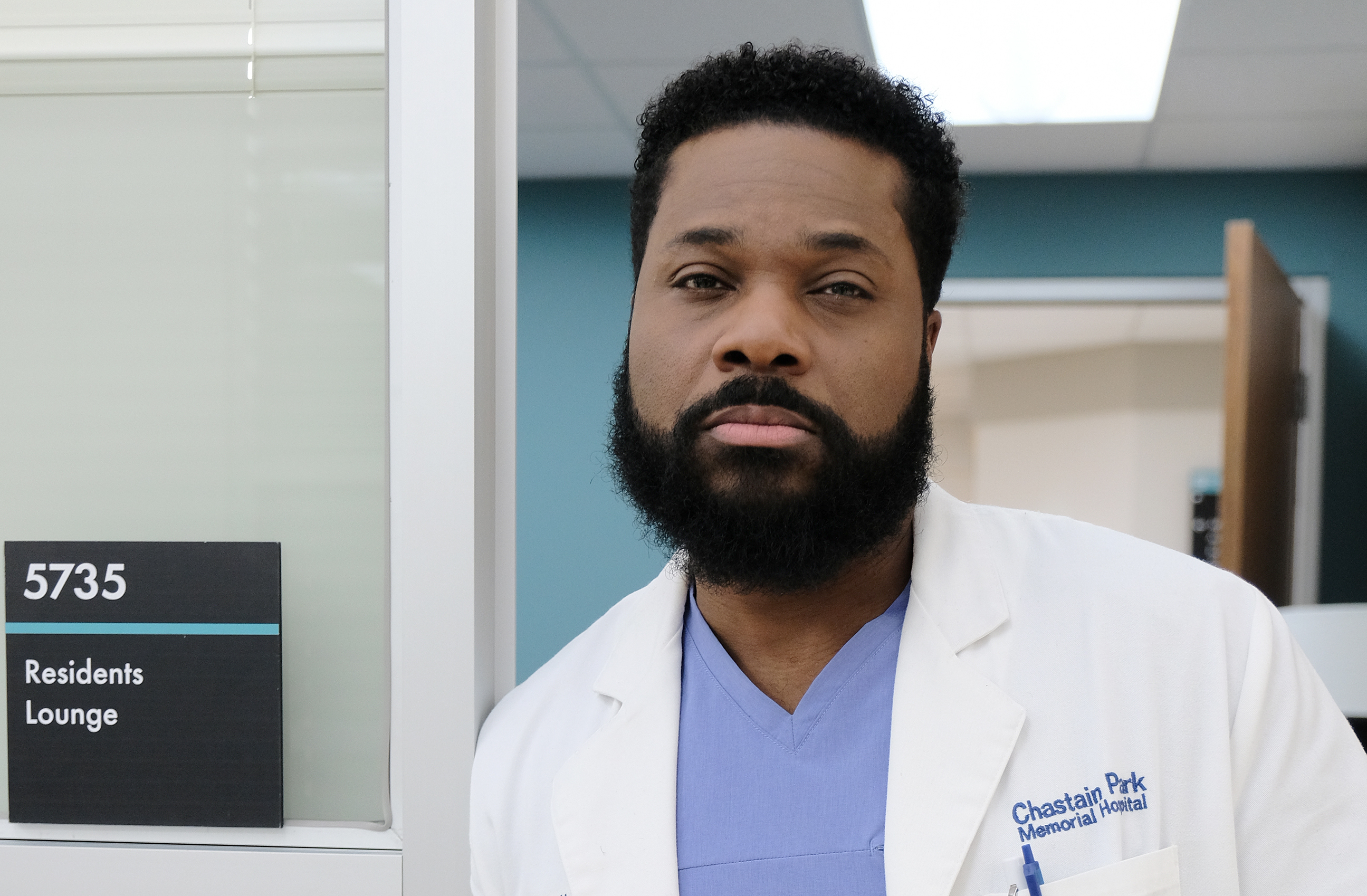 Playing Al “A.C.” Cowlings in American Crime Story: “The People v. O.J.” sparked new opportunities for veteran actor Malcolm-Jamal Warner, who made his mark as Theo Huxtable on “The Cosby Show.” Since then, Warner has appeared on various shows, including “Sneaky Pete” and “Girlfriends’ Guide to Divorce.” But it’s his role as ultra-confident surgeon Dr. AJ Austin better known as the Raptor, on the medical drama “The Resident” that’s really stuck. At aTVfest, presented by the Savannah School of Art and Design (SCAD) back in February, Warner commented on his popular character and his own personal growth.

“I think one of the things I love about my character, AJ Austin, is his level of confidence that a lot of people would call arrogance, but that arrogance is what he even calls his superpower, and granted, he’s bordering on asshole, which is great for me because it gives me an opportunity to be the guy I don’t allow myself to be in real life…AJ walks in that arrogance and that confidence because he deserves to. I think, as an actor, I am getting closer to that level of confidence because there is a place in this industry that I deserve to be…That’s happened [for me] in the last two to three years [as I’ve become] more comfortable in my skin and have owned who I am.”