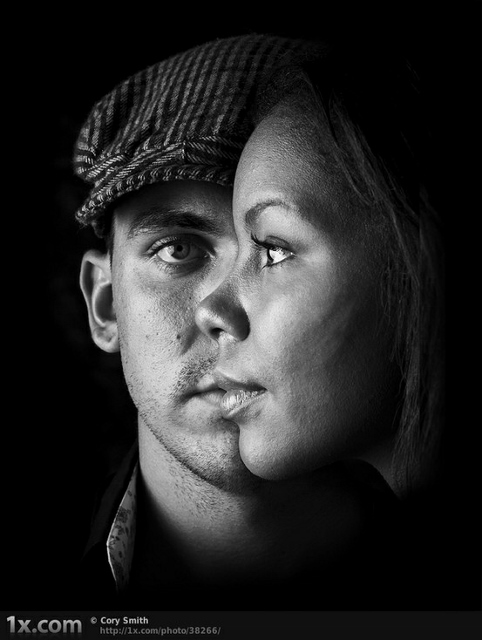 Let the record state that we do not condone lying to your husband or wife — well, not really, anyway. But some fibs between spouses are so innocent and well-intentioned (“I love your vegan chili recipe!” “No, I would never watch an episode of ‘House of Cards’ without you!”) that we feel pretty OK about letting them slide.

Below are 18 harmless lies that married Redditors and HuffPost readers tell their partners again and again. And don’t judge — you’re probably guilty of some of these too.

2. “‘Yes, I turned the heat up before coming to bed.’ Pshhh, you kidding me? That utility bill ain’t gonna pay itself.”

4. “OF COURSE, I’m waiting until you get home to watch the new episode of ‘Walking Dead,’ honey.”

6. “I don’t mind which side of the bed you sleep on. Now she sleeps on MY side.”

7. “My parents were married for 43 years before my mom passed. When my dad’s birthday came around the following year, both of my sisters made him a cherry pie — his favorite. Mom made him one every year. He looked at each of us, and then smiled. ‘I loved your mom with all my heart, but I never told her how much I hated cherry pies.'”

9. “I love your meatloaf, honey. I’m going to take the leftovers to work for lunch!”

10. “My wife and I have three children: two boys and a girl. Our oldest is named John. My wife must never know that I named our kid after Master Chief from ‘Halo.’”

11. “About 35 years ago, my now-husband and I had to measure each other for a form we were filling in. We are exactly the same height, 5 feet 3 inches. I decided to give him a little ego boost and added an extra inch so he was taller than me. To this day he genuinely believes that is his correct height.”

12. “That she’s the most beautiful woman in the world. I mean, I know it’s probably not true, but to me it is.”

13. “No, I didn’t already watch the DVR-recorded episodes of our favorite show.”

14. “That there’s no spinach in his berry-banana smoothies.”

18. “The kids never took a nap so that’s why nothing got done. When in reality, they did, and I was just on Facebook the whole time.”

**Some responses have been edited and condensed.

BOBBY BROWN HASN'T GIVEN UP HOPE FOR BOBBI KRISTINA