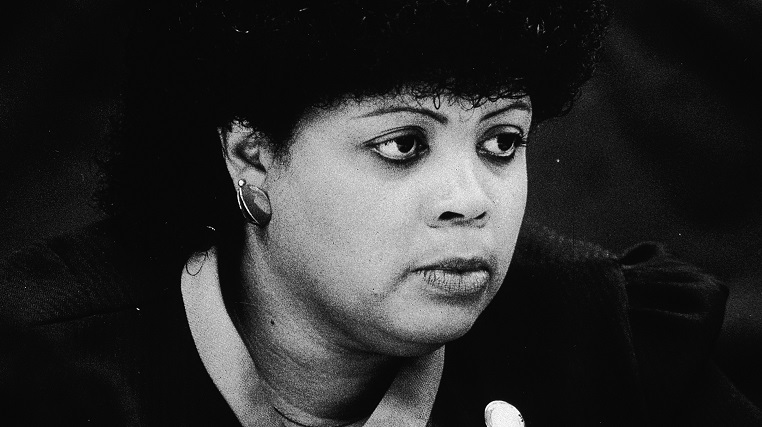 Linda Brown, the young girl at the center of the 1954 Brown v. Board of Education Supreme Court case, died on Monday at the age of 76.

“Sixty-four years ago a young girl from Topeka brought a case that ended segregation in public schools in America,” Kansas Gov. Jeff Colyer tweeted Monday. “Linda Brown’s life reminds us that sometimes the most unlikely people can have an incredible impact and that by serving our community we can truly change the world.”

It was Brown’s father, Rev. Oliver Brown, who sued the Topeka school board to allow his daughter the right to attend an all-white school in the Kansas capital city. Four other school segregation cases were combined with Brown’s to be heard by the Supreme Court, but the justices’ unanimous ruling was named for Brown.

Brown, who was also known as Linda Carol Thompson after her marriage in the mid 1990s, was forced to attend an all-black school far away from her home even though an all-white school was only blocks away. 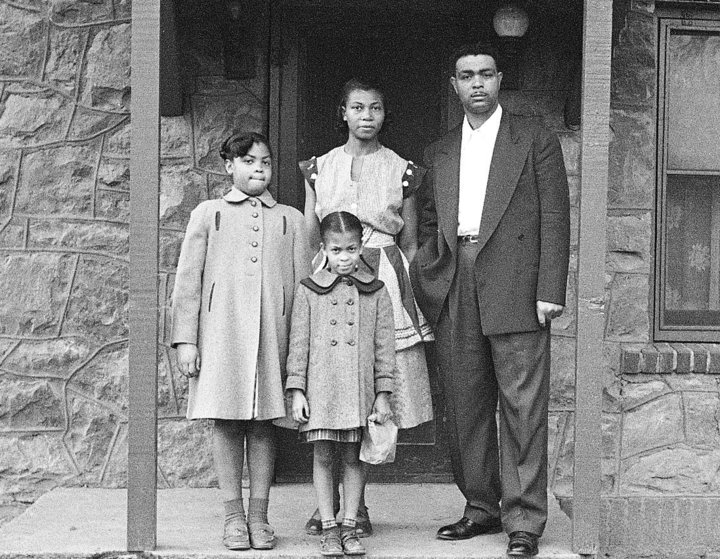 Linda Brown (left) with her parents Leola and Oliver and little sister Terry Lynn stand in front of their house, Topeka, Kansas, 1954. The Browns sued the Kansas Board of Education when Linda wasn’t allowed to attend a nearby school because it was segregated. (Photo by Carl Iwasaki/The LIFE Images Collection/Getty Images)

Brown told MSNBC in 2014 that she remembered the embarrassment of being separated from her neighborhood friends and the long walk to the bus stop.

“I remember a couple of times turning around and going back home because I — you know, it was a small town,” she said. “I got really, really cold and would get home and be crying. And mother would, you know, she would try to warm me up and tell me it would be all right and everything.”

The Supreme Court ruled unanimously in favor of Brown. In its decision, the court overturned the 1896 “separate but equal” ruling in Plessy v. Ferguson, marking the case as one of the biggest legal victories of the civil rights era. It was due to Brown v. Board of Education that the federal government could force states to integrate schools, allowing children of color the opportunity for an equal education to white children.

Brown credited her father and the other families who took their cases to court for removing the “stigma of not having a choice” during a 1985 interview for the PBS documentary series “Eyes on the Prize.”

“I feel that after 30 years, looking back on Brown v. The Board of Education, it has made an impact in all facets of life for minorities throughout the land,” Brown said during the interview. “I really think of it in terms of what it has done for our young people, in taking away that feeling of second class citizenship. I think it has made the dreams, hopes and aspirations of our young people greater, today.”

Even with the decision, it took years of protest and legal battles before segregation would end. Only three years after the Brown case, nine black students had to be escorted by federal guards in order to safely attend the previously all-white Central High School in Little Rock, Arkansas.

Sherrilyn Ifill, president of the NAACP Legal Defense and Educational Fund, called Brown heroic for her role in helping to end “ultimate symbol of white supremacy.”

“The life of every American has been touched by Linda Brown,” Ifill said in a statement released to HuffPost. “This country is indebted to her, the Brown family, and the many other families involved in the cases that successfully challenged school segregation.” 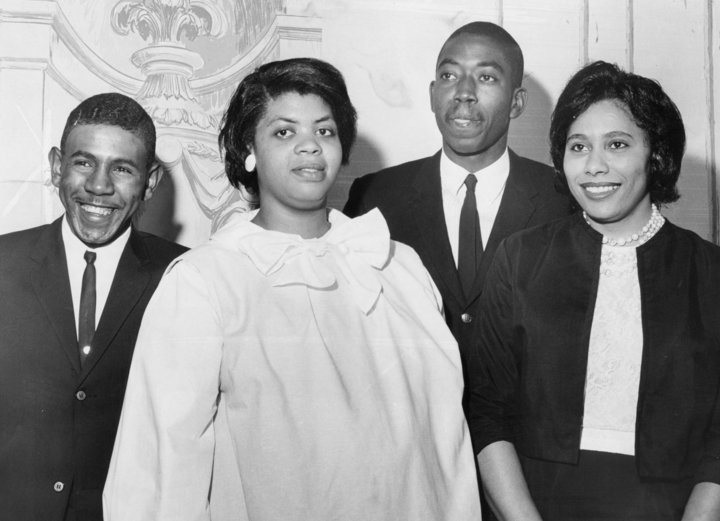 Five Cool Cities for Millennials to Live in 2018