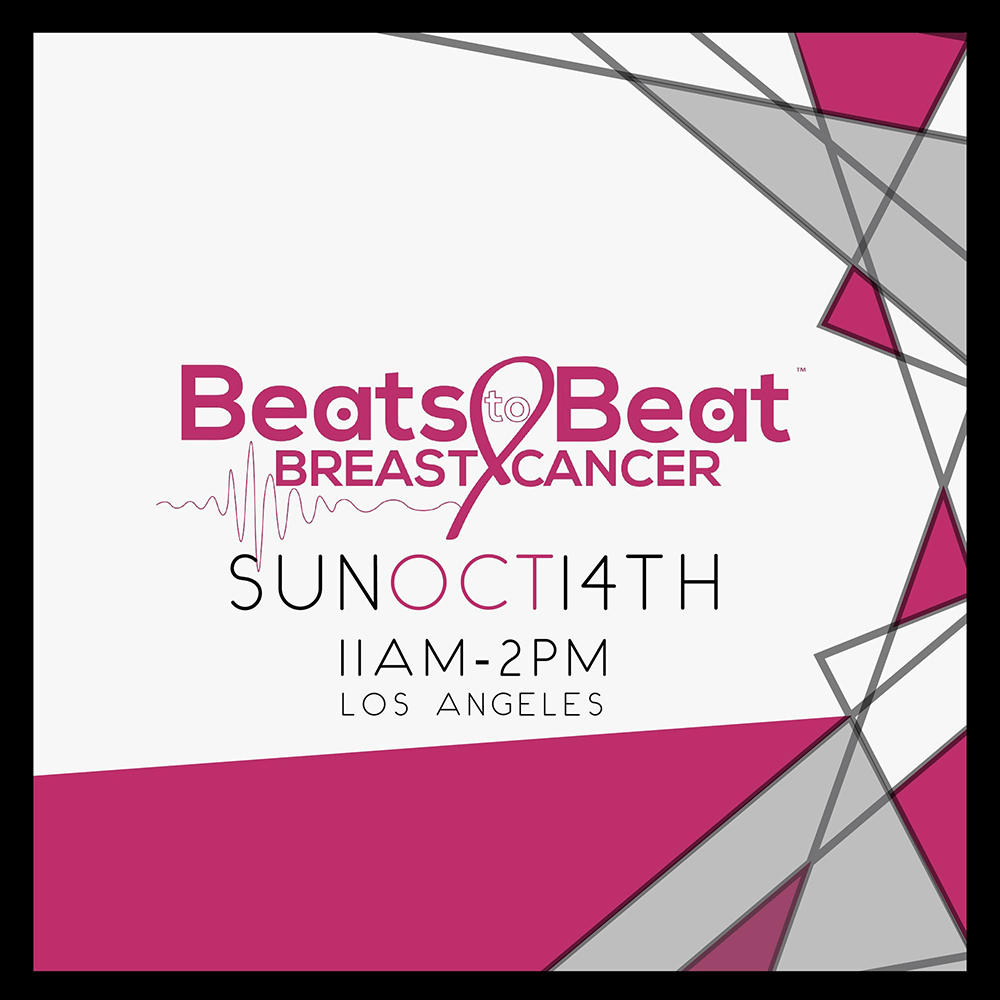 Los Angeles based music maven fuses passion and purpose for a cure. 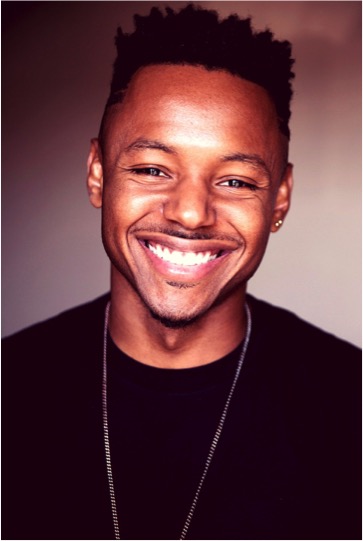 An old adage says, “If you don’t stand for something, you’ll fall for anything” and vis-à-vis Los Angeles celebrity DJ and social savant, Brian Henry, professionally known as DJ B-Hen, planting his feet firmly in a cause near and dear to his heart is just the thing to anchor his high-profile platform in.

In 2014, the Morehouse College graduate founded “Beats to Beat Breast Cancer” after loosing his mother, Tracy, to the epidemic prior to his matriculation and his Godmother, Linda, to the same disease in 2016.  This would strike a chord in the lover of life and music, who has previously provided live soundtracks for A-list clients including Barack & Michelle Obama, Pharrell and Queen Latifah, to educate the masses on the fact that African-American women succumb to breast cancer at alarmingly higher rates in comparison to women of other ethnicities.

This weekend, on Sunday, October 14, BTBBC will present its 2018 offering in Los Angeles, with an awards ceremony and awareness brunch, with the legendary Vanessa Bell Calloway as headlining honoree.  Best known for her iconic roles in Coming to America, What’s Love Got to Do with It and The Temptations, Calloway was diagnosed with Ductal Carcinoma in Situ at the age of 52. After consulting doctors, Calloway underwent a lumpectomy and a mastectomy to remove the breast entirely. She has since been breast cancer free for nine years and courageously uses her celebrity platform to encourage breast cancer prevention via healthy living and regular mammograms. 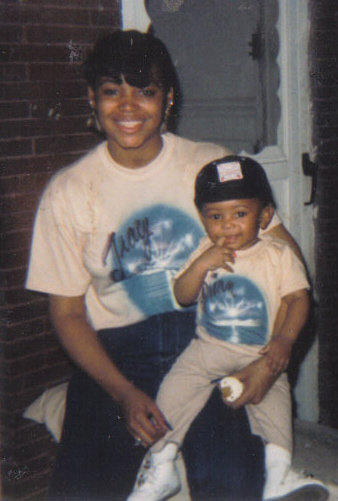