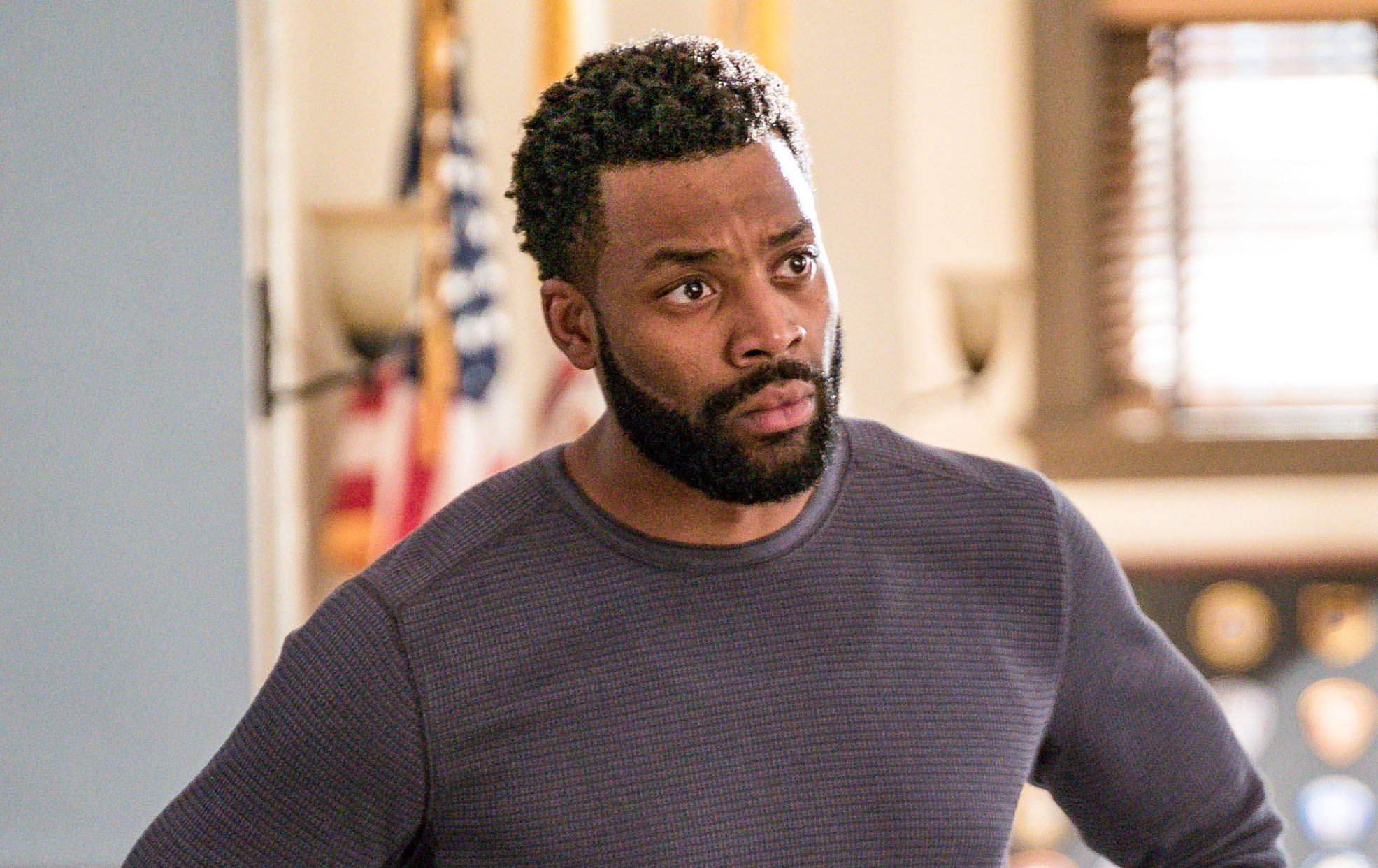 Chicago-area native LaRoyce Hawkins began his Dick Wolf odyssey on “Chicago Fire” and has played police officer Kevin Atwater on “Chicago P.D.” since 2014. During the NBC American Black Film Festival  (ABFF) luncheon, Hawkins revealed the moment he started taking his assignment to ensure greater authenticity for the black community on the show to the next level.

“It hit me hard in this one episode called “Snitch”…[as] I watched the writers attempt to explore the what without the why. The whole episode was about why black people in their communities don’t snitch, why they don’t give information to authorities that they don’t trust, and that was the factor that they weren’t adding in the script…I had a conversation with Rick Eid, who, at the time, was the new showrunner, and he had written this episode…I’m a grown man, but I was scared, but it was this scene where a black character has to look at Atwater and say, ‘Atwater, you know the rules’ and the dialogue went back and forth. I had to ask my boss, ‘What are the rules?’ And, as he couldn’t really tell me, we both understood that he was kind of writing about something he didn’t really understand, and part of my point of having that conversation with him was helping him understand…that you can let me and that black man just have an understanding… [and] the audience is going to appreciate and also understand whatever those rules are without us [having to spell them out]…I can honestly say, since then, we’ve done
our best to add that balance every time.”

From Kia to BMW, Power Packed Rides That Won't Disappoint