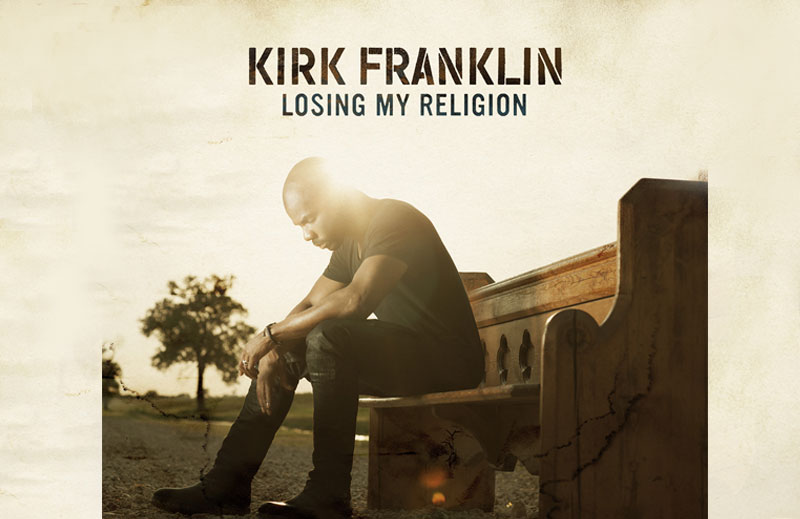 The central message of LOSING MY RELIGION, which features guest artists, Kim Burrell, Tasha Cobbs, Zacardi Cortez, Lalah Hathaway, Tamela Mann, Tasha Page-Lockhart and Sarah Reeves, is for one to truly see and understand the most essential aspect of their faith, and that’s their relationship with God. When asked what he hopes that listeners take away from the album, Franklin says, “The most beautiful picture about the love of God is that my trying doesn’t replace my trusting…religion may point out what’s wrong, but it doesn’t give me the power to make it right. This album is the soundtrack to how love rescued me from the law”.

LOSING MY RELIGION offers the classic Kirk Franklin sound that has inspired so many people over the past 20+ years, but may be his most introspective work yet.  The album is now available everywhere music is sold, including all major digital retailers.

THE BENEFITS OF EATING TURKEY

GEORGE WALLACE IS AT IT AGAIN!