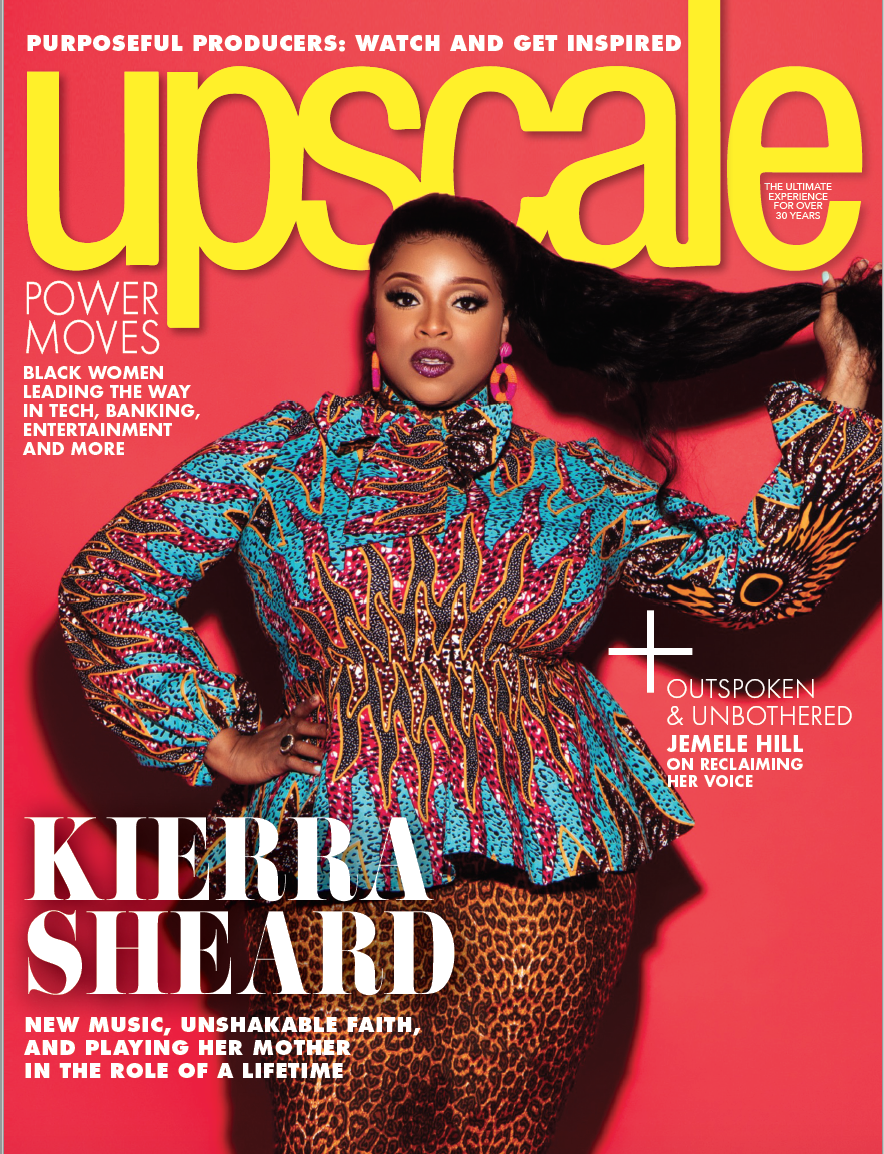 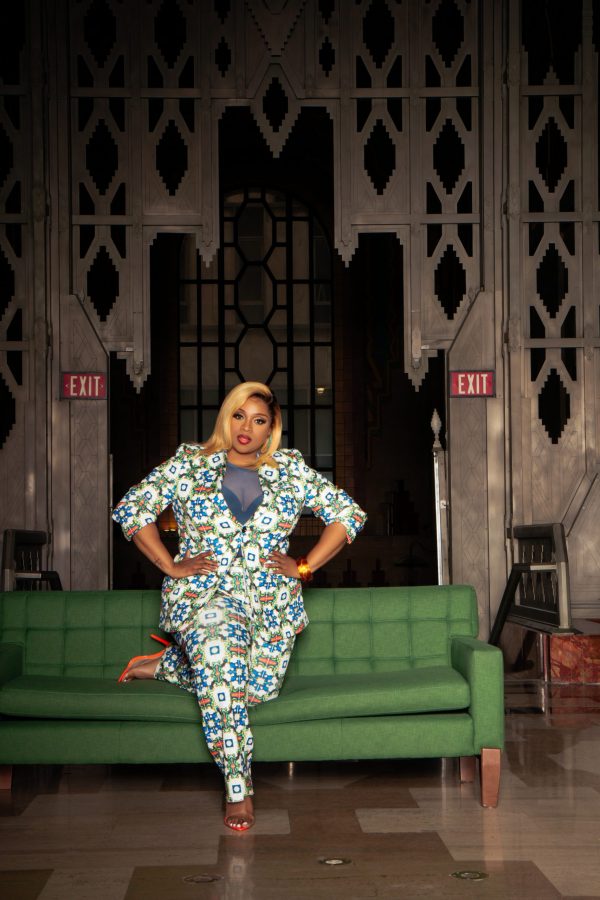 Kiki Sheard is all grown up.

With a reflective new album and an iconic role in a Lifetime movie about her family, the gospel heir apparent shares just how the blessings keep happening.

Many little girls grow up wanting to be just like their mothers, but few actually get to walk in their literal footsteps. Then again, there is nothing ordinary about Kierra “KiKi” Sheard. When Kierra landed the role playing her mother, Karen Clark Sheard in Lifetime’s original feature, The Clark Sisters: The First Ladies of Gospel (premiering April 11), she was a little intimidated by the part.

“First of all, it was an incredible honor to play this legend. I’ve always made sure that although she’s Mommy to me, I never forget that she is the Karen Clark Sheard. She’s a legend,” says Kierra. “It helped me grow as a singer, too. It stretched me because her vocal ability is unreal.

“She’s like a unicorn. I would get lightheaded from trying to hit her high notes,” Kierra recalls. “I had to now study whom I’ve heard singing my entire life. Her art. Her craft.” 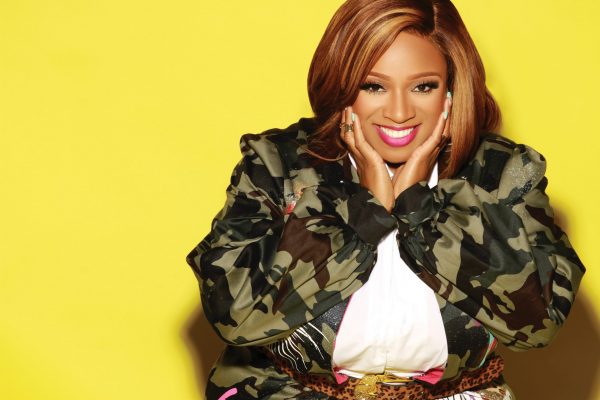 “I think that was one of the things all the actresses appreciated about the Clark sisters is that they allowed us to ask the questions we needed to know in order to portray them the best within that role.”

And what guidance did her mother have for her on her role as the youngest Clark sister? “The best advice that she gave me was to not overthink it,” Kierra says. “She told me, ‘You know me, I’m your mom.’ She told me to have fun with it.”

Kierra did have fun but also gained a different view of the woman who raised her.

“It’s one thing to hear her talk about, or even hear my aunts talk about what they went through—but then now to be in it and look at it from my mom’s eyes—it gave me a new respect for her,” she says. “While filming, I didn’t have as many speaking roles, but that’s who my mother was. She wasn’t as vocal. 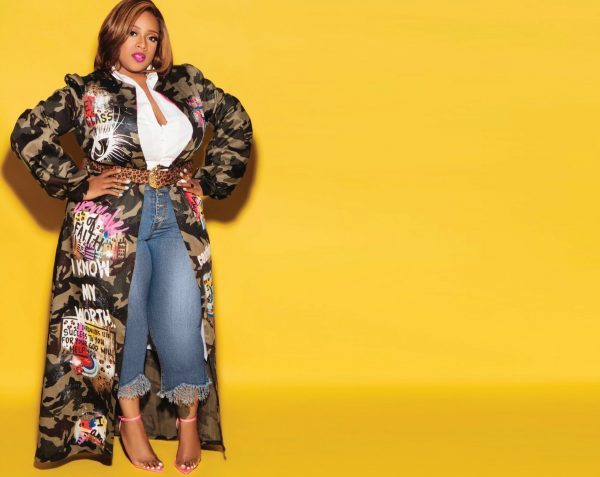 “She became vocal when she was singing. In my home growing up with my mom, she had a strong voice; of course, she was the matriarch of our immediate family. [I was surprised] to learn that growing up, her voice wasn’t as heavy; she let all of her older sisters do all the talking, explaining and even arguing. I didn’t know that she was that introverted. She’s always been soft-spoken, but she carried a heavy presence. It was interesting to see her in a more submissive role with other women…to see her as the little baby sister was kind of weird.”

What is not weird is that Kierra recognized the magnitude of playing the icon. “I wanted to perfect Karen Clark Sheard. It’s one thing to view her as my mom, but the world views her as this walking, breathing, live unicorn of a voice, and I wanted to respect that person. I wanted to respect the legend and learn everything about her to portray her the best on the big screen.” -E. Monique Johnson

This cover story has been condensed and edited for this format. To read the full original story CLICK HERE to purchase the new DIGITAL issue for a SPECIAL PRICE OF $1.