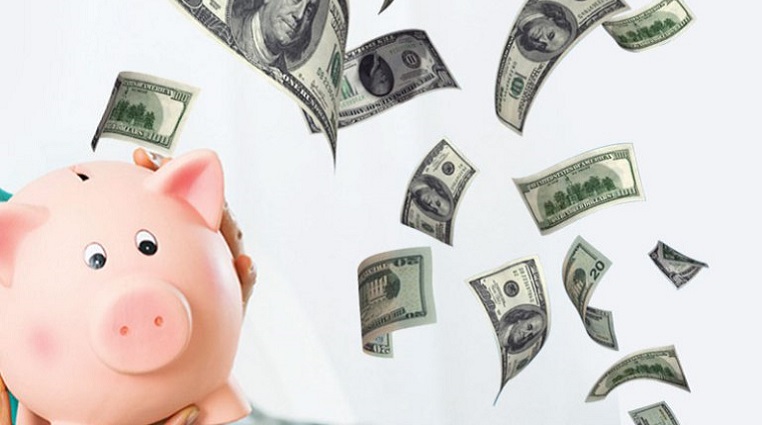 Jeff Yeager, author of four books on frugal living, including How to Retire the CheapskateWay offers practical tips on how to cut expenses, save more and change the way you think about money.

“I recommend a mandatory waiting period of one week from the time you see those shoes in the store you’re tempted to buy to the time you go back to purchase them,” says Yeager. “I predict more than 50 percent of the time, you’ll never go back.”

CONDUCT A “WHAT THE HECK WAS I THINKING?” AUDIT

“Look through the receipts of some of the major things you’ve purchased during the last six months and ask yourself: ‘If I had it to do over again, would I really buy that?’ advises Yeager. “Keep a list of those things, and I think you’ll notice a trend of impulse-buying bad spending habits.”

Yeager says: “The average American household spends about $200 per year on books, most of which could be borrowed for free from any of the nation’s 17,000 public libraries.”

“I recently compared prices on 10 common grocery items at a convenience store and at the supermarket right next door,” explains Yeager. “The supermarket came in a whopping 45 percent cheaper on the exact same items. That’s saving more than $2,300 per year if you spend at least $100 on groceries each week.”

“Before you renew your insurance policies, review them and ask your agent about ways to reduce costs,” suggests Yeager. “My agent told me we qualified for a ‘good driver’ discount and that it didn’t make financial sense to carry collision or comprehensive coverage on our aged vehicle. We lowered our annual premiums by nearly $350.”

“If you smoke one or more packs of cigarettes, buy six or more lottery tickets, drink at least one alcoholic beverage at a bar or restaurant or buy a candy bar, bag of chips and a soda from a vending machine daily, stop at least one such habit,” insists Yeager. Estimated savings: $2,000 per year.

“Walk, ride a bike or use mass transit to get to work,” suggests Yeager. “You’ll save thousands, based on AAA estimates of the cost of owning and operating a car and the length of the typical American commute, which is about 32 miles round trip per workday.” Estimated savings: $4,000 per year.