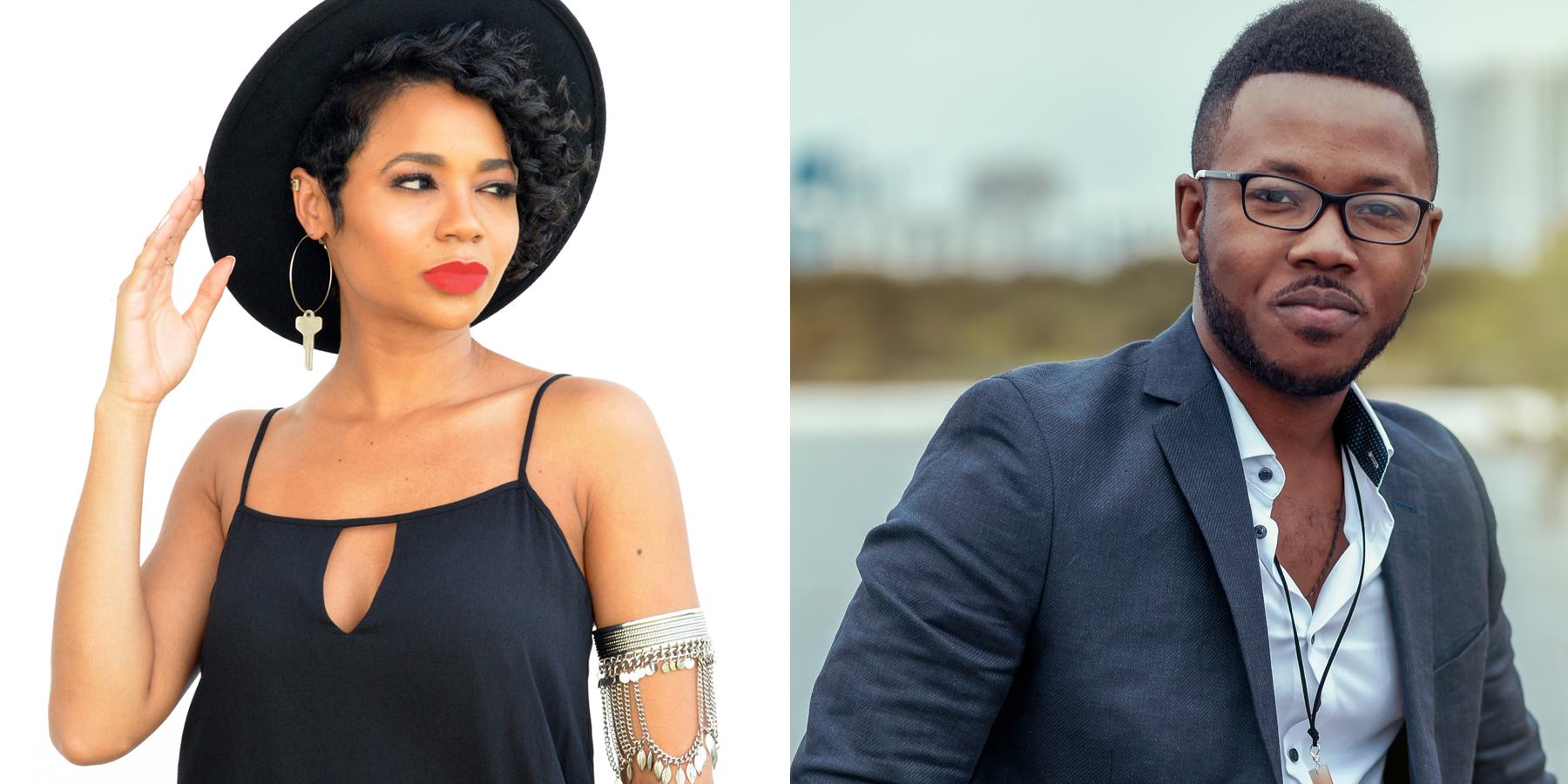 Adrian McDonald is a fine arts photographer, film director and calculated risk taker. As a past student of the Media Technology Institute, he has a deep knowledge of the arts and film. His photographic works have been featured in Vogue Italia, screened at the Louvre in Paris and made numerous publications.

He currently has an award winning short film, “Cozenage”, which won 4 of 5 eligible awards at the UWI GATFFEST in 2014. Throughout his career Adrian has built a reputation for projecting revolutionary art concepts through varying formats whilst embracing core values of humanity.

Kia left Jamaica to major in Advertising at The School Of Visual Arts (SVA) in New York. In 2007 she graduated with Honours, multiple awards and was ranked in the ‘top 100 Advertising Students in the U.S.A.’ After working at ad agencies in New York and London, plus interning for music video director ‘X’, she returned home with a passion to pour everything back into the Jamaican creative industry.

After years of writing TV ads, she is excited to finally add screenwriting and directing to this list. ‘Flight’ is her first film. Her hobbies include reading, writing, photography, ballet, and confidently screaming out wrong answers at Jeopardy.

Flight is being shown at Diversity in Cannes this year.