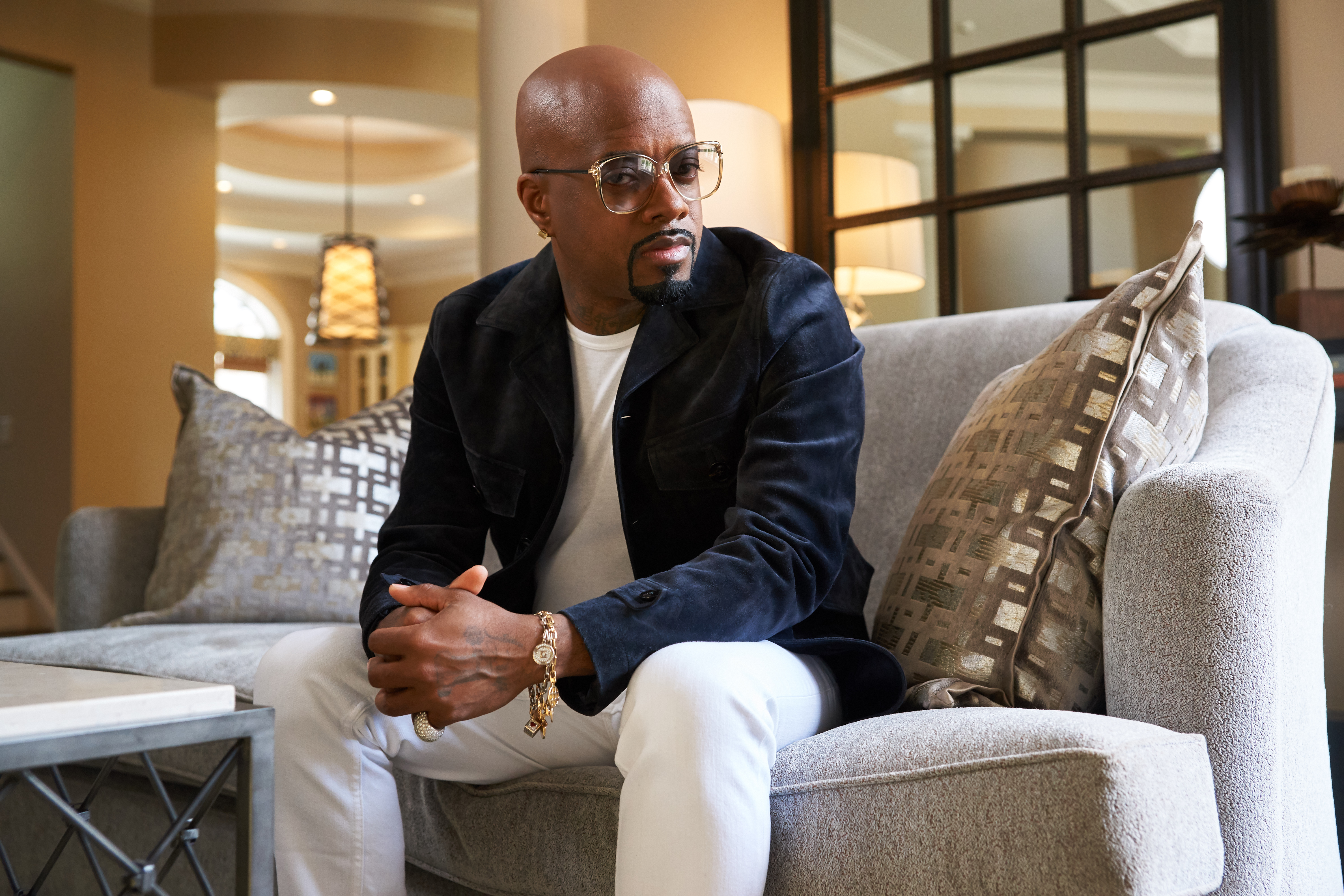 Berry Gordy. Quincy Jones. L.A. Reid and Kenny “Babyface” Edmonds. Jimmy Jam and Terry Lewis. Sean “Diddy” Combs. Dr. Dre. Master P. These are the names that often appear on various lists touting music greatness. But Jermaine Dupri’s name is often missing from any of those lists and it shouldn’t be. Jay-Z said “numbers don’t lie,” and some of Dupri’s include 56 Top 10 hits and 33 No. 1s. So it’s just absolutely mind-boggling that he gets overlooked.

He feels the slights. “Even with me being inducted into the Songwriters Hall of Fame, I saw people still saying ‘how he get inducted before this person?’ he recalls. “If the Songwriters Hall of Fame has been going on for 50 years, just say that, I don’t even know if I’m right, [but] for 50 years, there’s no writer in that room that’s been inducted that does what I do. I’m the first writer in that room that’s ever wrote a No. 1 rap song, a No. 1 pop song and a No. 1 R&B song. Not Jimmy Jam and Terry Lewis. Not Babyface. Not Berry Gordy. They’ve never written a No. 1 rap song. So I’m the first person to hit that room besides Jay-Z that’s written records in multi genres. If you say it like that, people in this business will get mad. They’re not going to celebrate that.”

But Jermaine Dupri’s receipts are very real. He couldn’t hide them if he tried. “My life is so successful that when I start talking, it sounds like I’m bragging and I’m talking sh** and I’m downing people.”