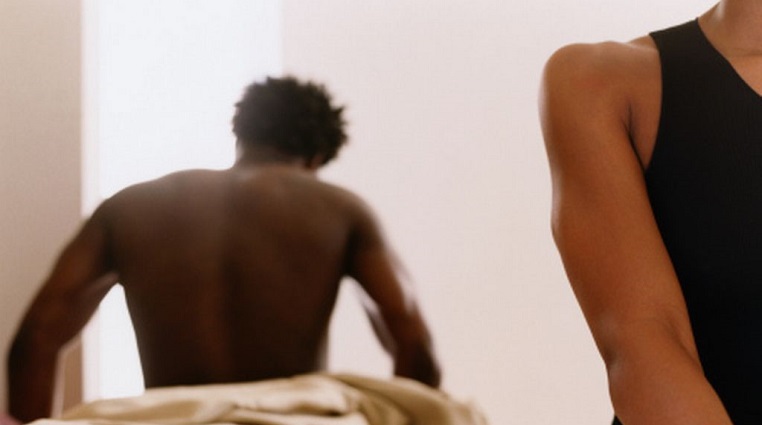 Just as news of Kevin Hart’s infidelity scandal was breaking, the news of his family-friendly mobile game “Gold Ambush with Kevin Hart” was being released by the company Stand Up Digital. The game includes lines from Kevin’s stand up but most importantly it includes cartoon versions of his wife Eniko and their children. Kevin says he wanted to do something fun that was also family-friendly. The promo picture is adorable, the entire blended heart family all toothy grins with just enough room for the new baby to join as soon as Eniko gives birth. If you look at the artwork, one would never think this is the same man that TMZ has on video having sexual foreplay with another woman while his wife is home pregnant. 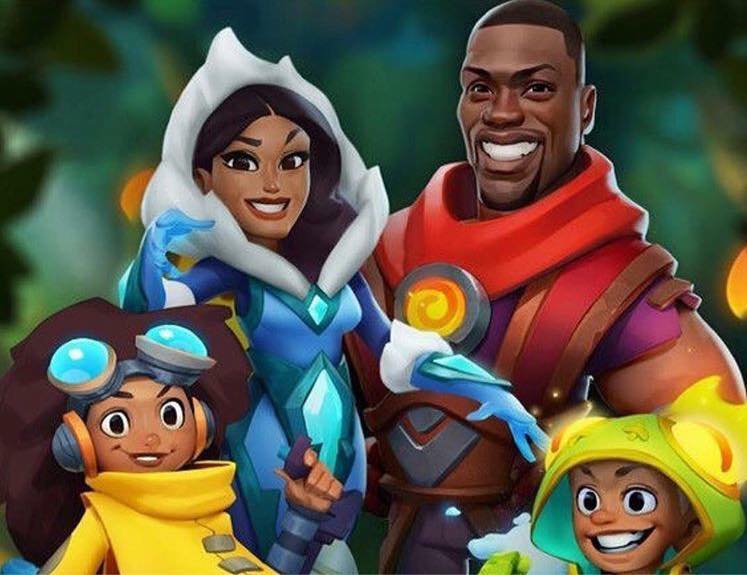 We can’t isolate Kevin Hart in this hypocrisy, because I suspect it’s been around since the first marriage vows were uttered. Our heroes have always had an issue with kryptonite in the form of a beautiful woman on the outside of their marriage.

Admittedly, I’m not a man so I don’t claim to understand the struggle, but what I do know is that it’s far too common to write it off as a coincidence.

No coincidences don’t happen with such gross regularity on every level imaginable from the church to state and every place in between. Names that we look to with admiration that seem to be totally in love with their women like the esteemed Martin Luther King Jr., Pastor Jamal Bryant, Rev. Jesse Jackson, Morgan Freeman, Dwayne Wade, Carmelo Anthony, Kobe Bryant, Shaquille O’Neal, Anthony Anderson, Shawn Stockman, Eric Benet, Jesse Jackson, Kendu Isaacs, Jay Z, the husbands of gospel artists Mary Mary and even King of the South T.I. are just a small number of the names that have been publicly confronted with their inability to be faithful to one woman.

Understanding these numbers indicate this isn’t a coincidence, I know other women are wondering what is going on with the men in their lives. I don’t want to think that women should allow men the “boys will be boys” pass but there does seem to be some underlying acceptance of infidelity in our current culture. Unlike years ago when men would hide their affairs, today’s cheating husbands take to Instagram and reality TV to confess their indiscretions without fearing consequences or repercussions. Women endure the embarrassment but more often than not pick back up and continue moving forward functioning in their dysfunction looking flawless to the outside world.

In this regard not much has changed. Wives in the past turned a blind eye to infidelity, while husbands did their best to hide their secrets. Mistresses stayed in the closet and played their positions but the issues were no different than the ones we see played out on reality TV today. Still since infidelity is so accepted today, I wonder if women have resigned themselves as a whole to accepting their husbands indiscretions. Perhaps brides walk down the isle with the understanding that they will soon share their marital bed with another woman, if it’s not already happening.

I believe this understanding is the basis for so many couples opting for open marriages or even man-sharing. While those options may sound extreme, out of all the many couples I know only two of the guys (according to my understanding) aren’t stepping out on their girls.

Cheating is something that we’ve considered amoral and yet we can’t have a conversation about marriage or love and not reflect on the way this issue affects love and marriage across the board.

Perhaps the idea of love and happiness is worth a little rain and a few secrets on cloudy days. Have we accepted cheating as unspoken part of marriage?

I’d love to hear your thoughts.

Five Reasons She Stayed After He Cheated, And It’s OK!

How to Avoid Hair Product Overload

So You Got The Man Of Your Dreams ... Now What?