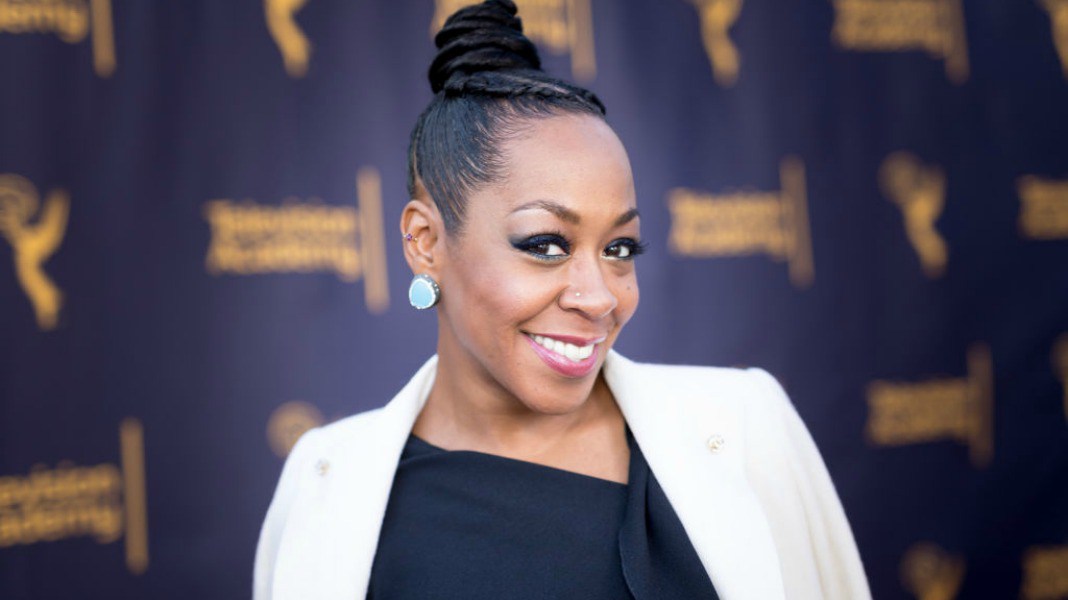 We’ve all known and loved Tichina Arnold since her breakout role as Pam on Martin (which, if you can believe it, premiered in 1992). And she’s still going strong all these years later. She is currently starring on VH1’s Daytime Divas and Starz’s Survivor’s Remorse. You probably wouldn’t guess that Arnold is 48, and you can blame that on the fact that she takes good care of herself and watches what she eats.

The star told PEOPLE that constant travel can be tough on her diet, but she stays on top of things by packing healthy snacks and when she’s at home, cooking with 13-year-old daughter Alijah.

“I love to cook and eat and meals have always been a family event, but as I get older — I just celebrated another birthday — I am traveling more and I’ve had to adjust the types of foods I eat, but certainly not the taste,” she said.

“Sometimes I’m traveling for work and gone for weeks,” she added. “I normally pick up my snacks for travel a few days ahead of time. But, when I’m home with my daughter, it’s kitchen time. We love cooking. It’s a family thing. Alijah and I have so much fun in the kitchen together. We laugh a lot and we experiment with dishes all the time.”

As she told PEOPLE, Arnold’s daily diet usually consists of a slice of wheat toast with a little butter, coffee with creamer and a cup of blueberries, raspberries and blackberries for breakfast. For lunch she often opts for a Caesar salad topped with a few pieces of jumbo shrimp. Dinner calls for her favorite combination of grilled salmon (with ginger sauce), couscous and some broccoli. As for snacks and dessert, she loves dried mango as well as spicy pistachios and two glasses of red wine, preferably Pinot Noir. The magazine tallied her average daily caloric intake out to 1,960.

While Arnold does avoid extra salts, sugars and other additives put in food by crafting her own meals at home, she does like to indulge from time to time. However, she doesn’t believe in cheat days, and instead, takes heed of how much and how often she’s eating foods that may not be the healthiest. The actress balances everything out with a whole lot of water.

“Every 2 days, I make sure I drink one liter of Trader Joe’s alkaline electrolyte water to stay hydrated,” she said. “As I get older, it’s imperative that I keep up with my water intake.”

To supplement her good diet, Arnold carves out time to exercise three to four days a week, enjoying a good cardio workout or some yoga instead. Her water intake keeps her hydrated and ready for those workouts.

But mostly, what Arnold says keeps her in great shape and spirit is never being afraid to try something new in every realm of life.

“Try anything and everything,” she said. “Don’t be afraid to be bold and be brave especially when it comes to what you eat. After all, you are what you eat!”

And speaking of bold, take a page out of her book and don’t be afraid to show the world what you’re working with! Remember this?

Yep, all of Tichina’s hard work is paying off.