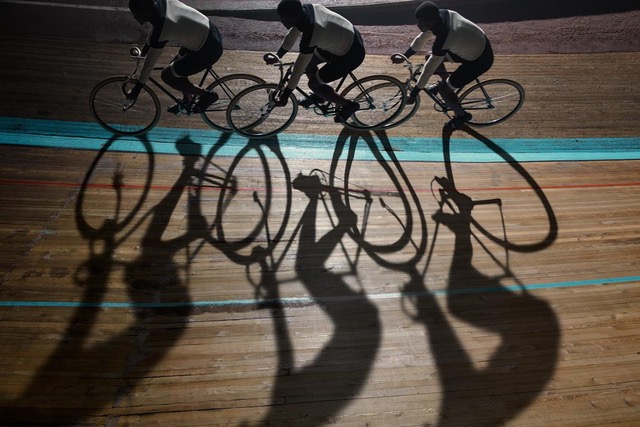 Tweet
Hennessy, the world’s best-selling Cognac, is pleased to partner with the National Brotherhood of Cyclists (N.B.C.)
A nonprofit organization of cycling clubs founded in Marshall ‘Major’ Taylor’s  honor – to organize synchronized tribute rides on December 1, 2018. Commemorating the incredible story and lifetime achievements of the cycling champion, coordinated rides in Atlanta, Dallas, Detroit, Chicago, Los Angeles, and New York will continue the N.B.C.’s mission of promoting diversity in sports.
As part of the rides, Hennessy and N.B.C. has created the MMT Higher Education Scholarship, which will award $25,000 to a notable cycling student who is looking to further their education.
In April 2018, Hennessy launched the latest chapter of its award-winning “Wild Rabbit” campaign, “Major.” The creative brought to life the remarkable, yet widely unknown, story of Marshall “Major” Taylor who was the world’s most recognizable athlete at the turn of the century when he became one of the first African-Americans to win a world championship. Throughout his career he dominated the competition both in the U.S. and abroad, continuing to break barriers and inspire others along the way. The perfect embodiment of ‘Never stop. Never settle.’ – a mentality shared by Hennessy and the NBC – Taylor’s impressive story is depicted in a new video series celebrating the spirit of the collaboration. 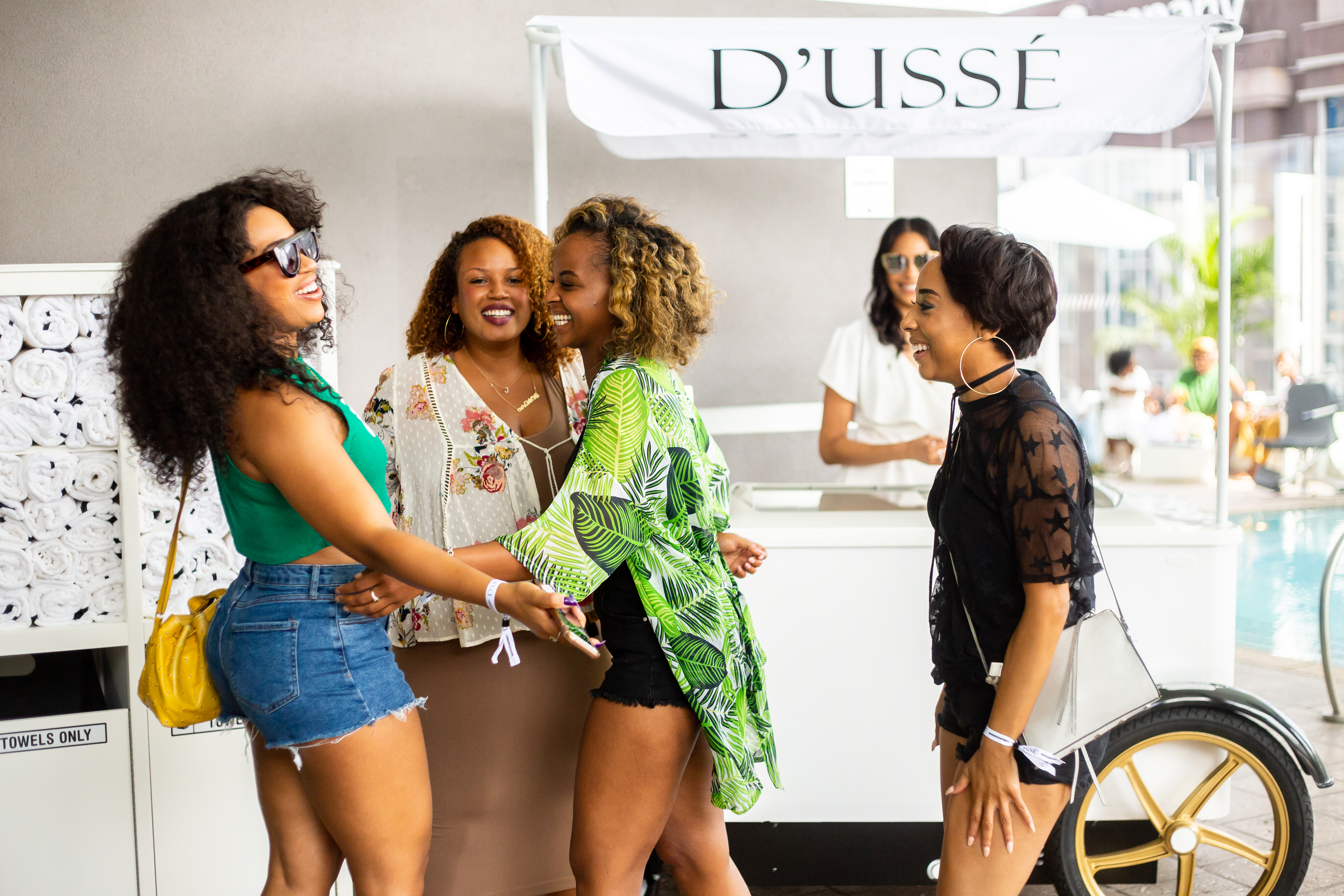