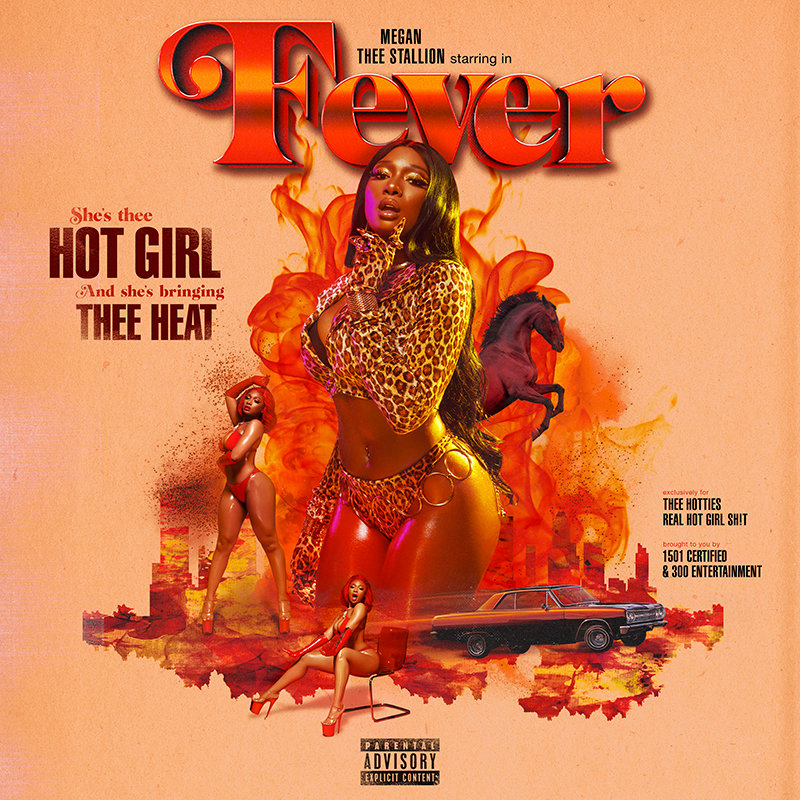 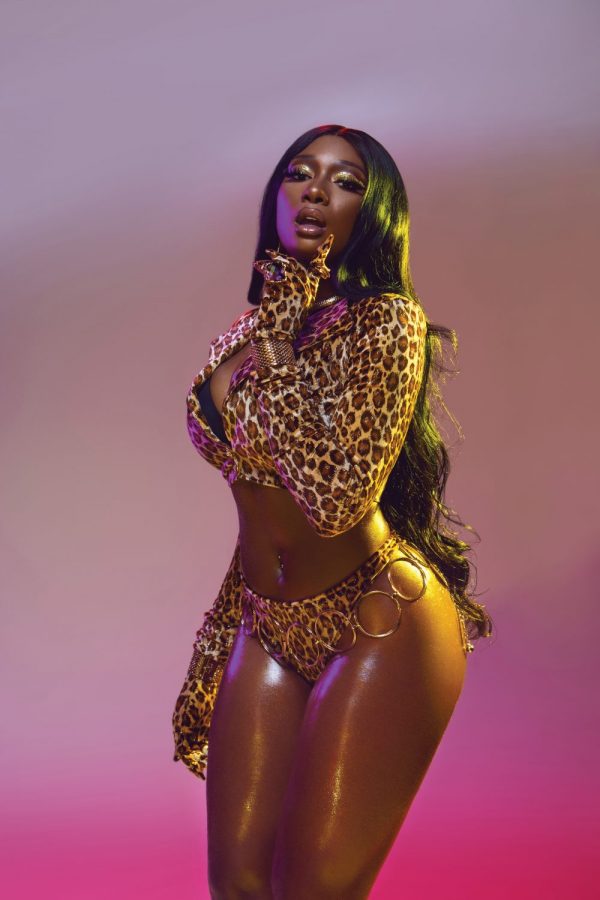 Fall is busy for HBCUs, and especially for students like Megan Thee Stallion, who is still enrolled at Texas Southern University. Homecoming season (shout out to Howard and Spelhouse a.k.a. Spelman-Morehouse) caters to HBCU fam, football “classics” attract more strangers. Still many fun fall events have nothing to do with HBCUs. Be it college, cars, cuisine or community, fall has it all. Here’s a taste:

Catch Texas Southern’s most famous student in Atlanta at the A3C Festival and Conference Oct. 8–9; holding down Virginia State University’s homecoming Oct. 16; rocking Philly at the Wells Fargo Center Oct. 25; freaking it out in Newark, NJ, at the Prudential Center Oct. 26; and turning up the heat back in her native Texas at the Mala Luna Festival in San Antonio Oct. 27

Enjoy good times with more than 350,000 attendees at the ultimate block party on Crenshaw, one of the city’s most iconic streets, as Sheryl Underwood and Warryn and Erica Campbell co-chair the 14th installment of this festival. While native sons Nipsey Hussle and John Singleton will be missed, goodwill is sure to reign as good food and good sounds define this community celebration (tasteofsoul.org).

It’s clash time as Alabama A&M University and Alabama State University once again meet for the country’s largest HBCU football game, which began in 1924 and has been held annually at Legion Field since 1946. Shaquille O’Neal serves as this year’s ambassador, while Alabama State’s own 2 Chainz headlines the postgame concert Oct. 26 (magiccityclassic.com).

Take a stroll down Million Dollar Alley, featuring Rolls Royce, Ferrari and more; indulge your fun-and-sun fantasies with. Topless in Miami showcasing convertibles; soak in 1950s cars from Cuba with Havana Classics; check out the latest motorcycles; and ride and drive your next

Mannie Fresh and Marsha Ambrosius help the city kick off the first weekend of its 12-day fall festival with this high-stepping affair held at the Pensacola Bay Center. upscale will be in the building helping the crowd judge who steps the hardest

On the heels of successful celebrations in several cities, including Philadelphia and Atlanta, Black Restaurant Week, which began in Houston in 2016, rolls back into the Bay Area. So empower your fork and enjoy the flavors of African American, African and Caribbean cuisines while also supporting black-owned restaurants and black chefs (bayareabrw.com).

TV’s Niles Fitch Shares What Made Him Nearly Tear Up