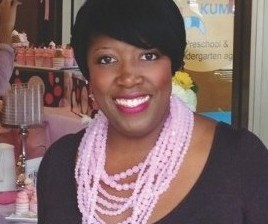 Out of necessity, Andra Hall developed a sweet business plan.The married mother was working a government job when her baby daughter, Camille, became ill. Her night gig did not provide much money at $9 an hour, but it was something. And the time alone at the desk allowed her to have some conversations with God. She asked herself what she was happiest doing. Turns out, it was baking, a task she’d been doing for much of her life—and it was the one area in which she thought she could shine.“She went in for what we thought was a simple surgery and it turned out that she was rushed to the ICU, put on a breathing machine and we thought that we were going to lose our daughter,” Hall reveals. “She just went in to have her tonsils and adenoids removed. That changed our lives. She eventually woke up two days later and still had a lot of medical issues after that, so I was forced to quit my job. I had taken so much time off to try and help her get through that. Once I quit that job with her having all the medical issues, money was tight, so I had to eventually take a night job at a hotel so I could keep her during the day and my husband could watch her at night.”

So, after doing some research, she opened her first cupcake shop—CamiCakes, named for her  daughter—in Jacksonville, Fla., a few years ago. 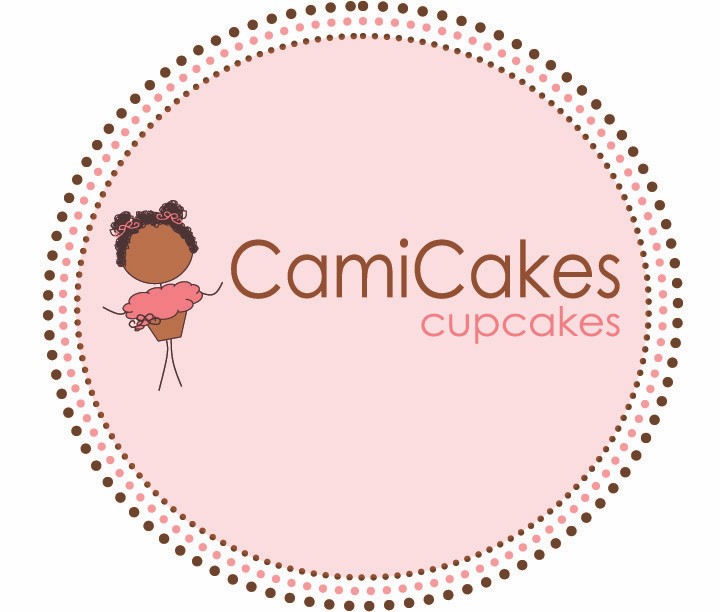 “For our opening day, we were down to about $100. And it had to work. That’s pretty much all we had left,” Hall says. “I was pretty much wearing all the hats at that point. I had done all these press releases. I did my own graphic design. I painted the walls of the store. Any corners we could cut, we did it. We opened the store on the first day, and within two hours we were able to get some press. And within two hours of the opening we sold out of everything! I realized, ‘OK, I think this is going to work.’” 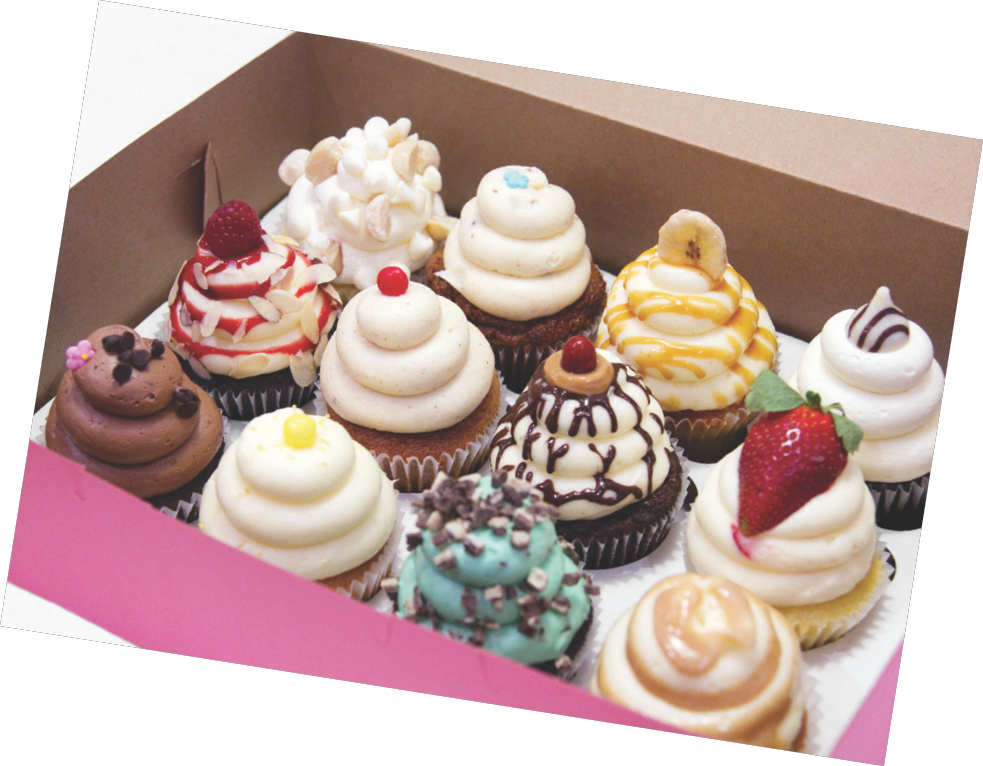 That’s an understatement: Business was incredible.  In fact, she had so many new customers who told her she needed to replicate this shop in Georgia that just three years later, she opened another shop in Atlanta. And now, there’s even a distribution center. Whew!

But wait. It gets even better: Her daughter, now 10, is doing incredibly well. (And you may see her if you pop in to one of her Atlanta shops, where she works alongside mom on the weekends!) “I finally feel like I am doing what I was put here to do. I know it seems weird and to some people it may seem small, ‘well, you’re  just making cupcakes.’ Well, that’s  what makes me happy and that’s what I feel like part of my purpose is,” she says. “And in return, the brand speaks to people and we create fans because I am putting everything I have into it. I always have my grandmother’s  advice pounding  in  my head, and that’s really to focus it on one thing at a time. In terms of the CamiCakes brand, I really just want to stretch it and do as much with it as possible. I just want to do all that I can do with this brand first. and once I feel like I’ve done it all either selling it or if it’s franchising, then I feel like I can move on to something else. But right now the focus is on just continuing to expand the brand and grow the brand.”
–Kelley L. Carter