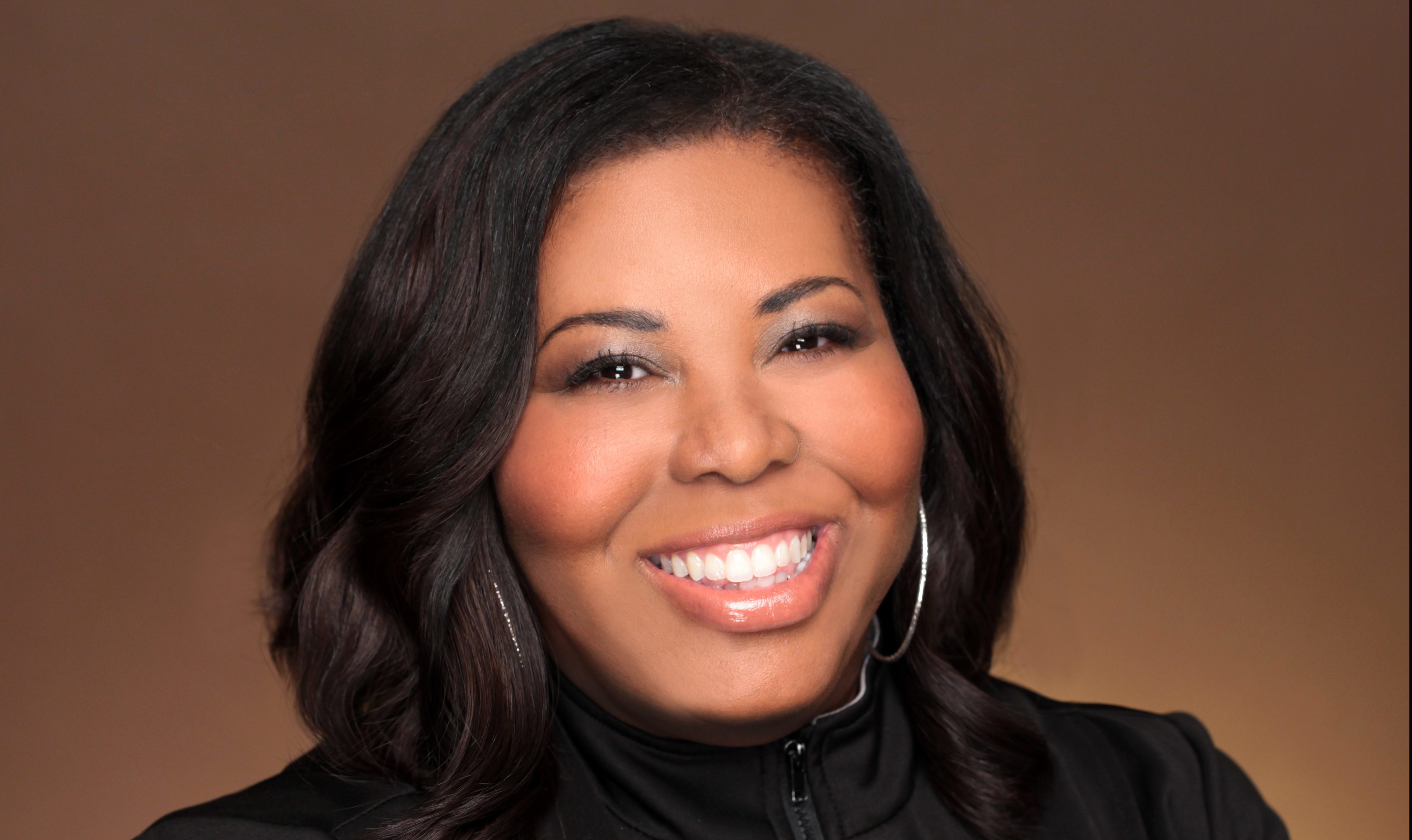 A native of Chicago, Illinois, her entrepreneurial parents embraced community and philanthropic causes that were embedded in her upbringing. Kimberly’s late father Don D. Wilson was extremely curious about the world specifically microbiology, astrology and history. He was a world traveler whose interests led him to China, Haiti, Africa and other parts of the globe.  Although she was surrounded with a strong family support system and experiences that should’ve ignited her passion to embark on any successful career path, Kimberly spent most of her 20’s unsure about how to channel that passion. While her childhood friends and peers were settling into their professions, she was working various jobs that didn’t align with her interests including a legal assistant and paralegal. She just couldn’t figure out what she wanted to pursue as a profession that would make her happy and fulfilled. Most importantly, along with pursuit of a career vs. just a job, Kimberly yearned to awaken her own personal mission and destiny of selfless giving and community empowerment as her father did.

Clouded by the confusion surrounding her destiny, Kimberly had a life-changing moment when she went to see the 1999 Malcolm D. Lee produced film “The Best Man”. Nia Long’s character “Jordan Armstrong”, a young, hardworking African-American woman dreaming big in full pursuit of her career as a TV executive captivated, inspired and empowered Kimberly. It was motivation she desperately prayed for to unlock her passion to pursue her own career endeavors. With this newfound inspiration, Kimberly focused on completing a Bachelor’s Degree in Marketing from Columbia College of Chicago and set her sights on an internship with BET Networks. BET not only awarded her the internship but offered her a permanent position just three months after the internship ended.  Her budding professional experiences at BET further intensified her professional aspirations. She went back to school and obtained a Master’s Degree in Integrated Marketing Communications from Roosevelt University where she graduated with honors. In 2003, Kimberly’s marketing expertise was credited with increasing distribution of BET Networks as an Affiliate Sales Manager.

Prior to joining ESPN in 2005, Kimberly held the post as Director of Marketing for Clear Channel Radio New Orleans. She led the development and execution of all marketing, promotions, and community affairs efforts for seven diverse radio stations from Classic Rock to Country. She increased revenue for the cluster by 20% via breakthrough events such as Crescent City Idol and New Faces of Country. She worked closely with the Marketing and Promotions team to drive listener engagement and advertiser value across its cluster of stations.  As Vice President, Affiliate Marketing for Disney and ESPN Media Networks, Kimberly identifies and develops innovative marketing strategies designed to drive the organization’s distribution goals. She leads a team of marketers based in Burbank, CA.

Kimberly’s professional journey and life lessons along the way have affirmed her dedication to family, community, mentorship and paying it forward. They are at the forefront of Kimberly and her family establishing a foundation in honor of their late father.  A youth based non-profit named for their father Don D. Wilson focusing on youth professional empowerment initiatives to equip young men and women with tools to pursue their dreams. “Representation matters, if I hadn’t seen Nia Long’s character in The Best Man, I’m not sure if I would’ve believed I too could do it. It’s never too late to pursue your dreams.” Kimberly is a proud member of Alpha Kappa Alpha Sorority, Incorporated. She unselfishly devotes her time mentoring youth on discerning and navigating their career paths. In 2015, she served as a mentor in the Global Sports Mentorship Program founded by the US State Department and espnW.