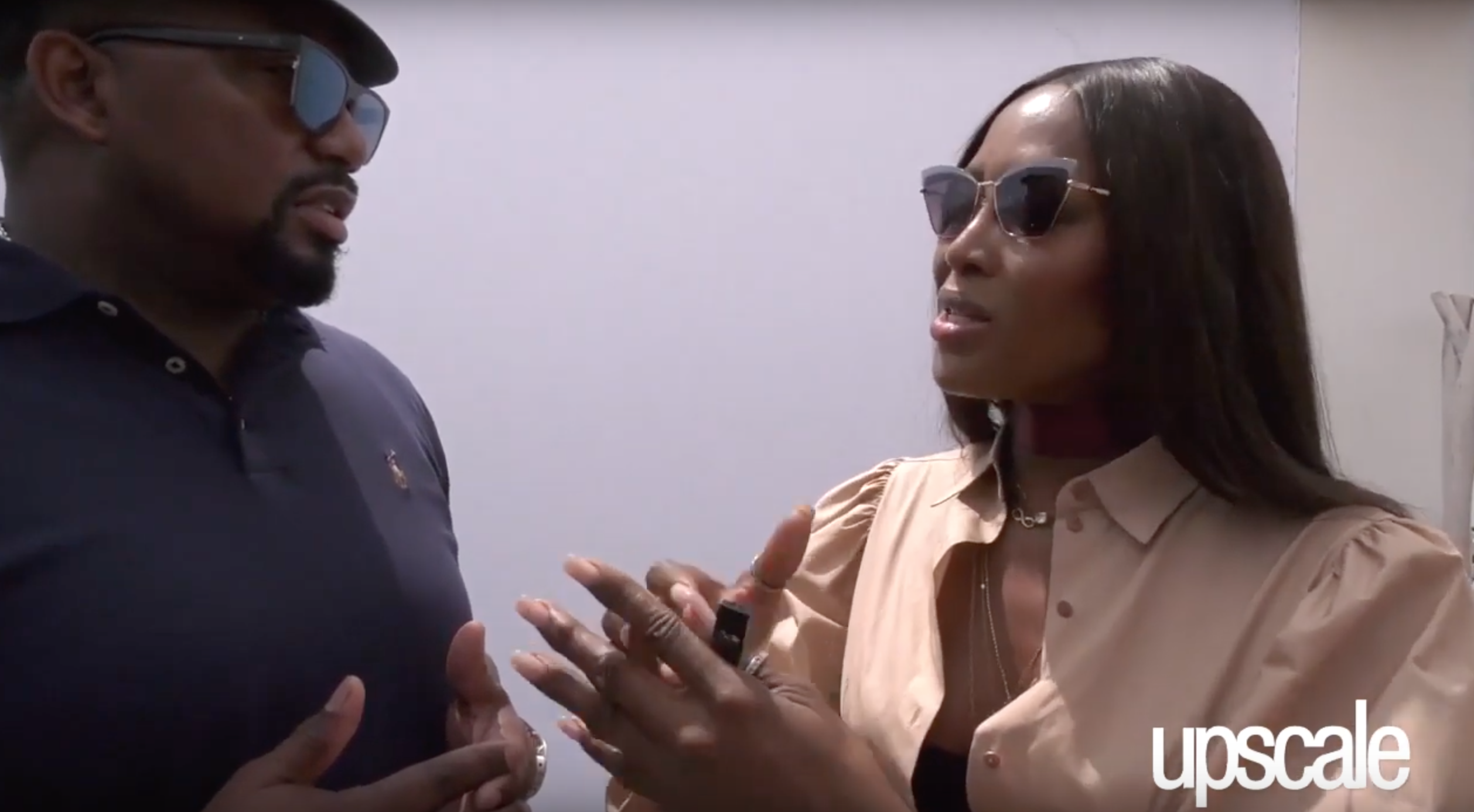 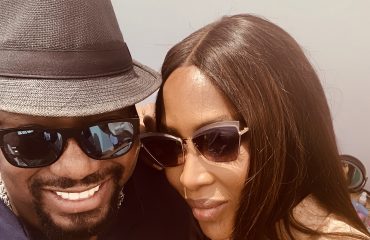 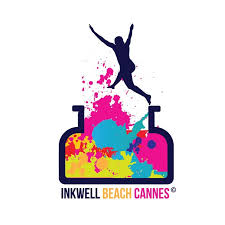 3 New Rules to Puttin’ on the Glitz This Holiday

Taraji P. Henson Just Gave Us Another Reason To Love Her In ‘Proud Mary’ Trailer

Quick Tips to Plan Your Own “Girls Trip” Away 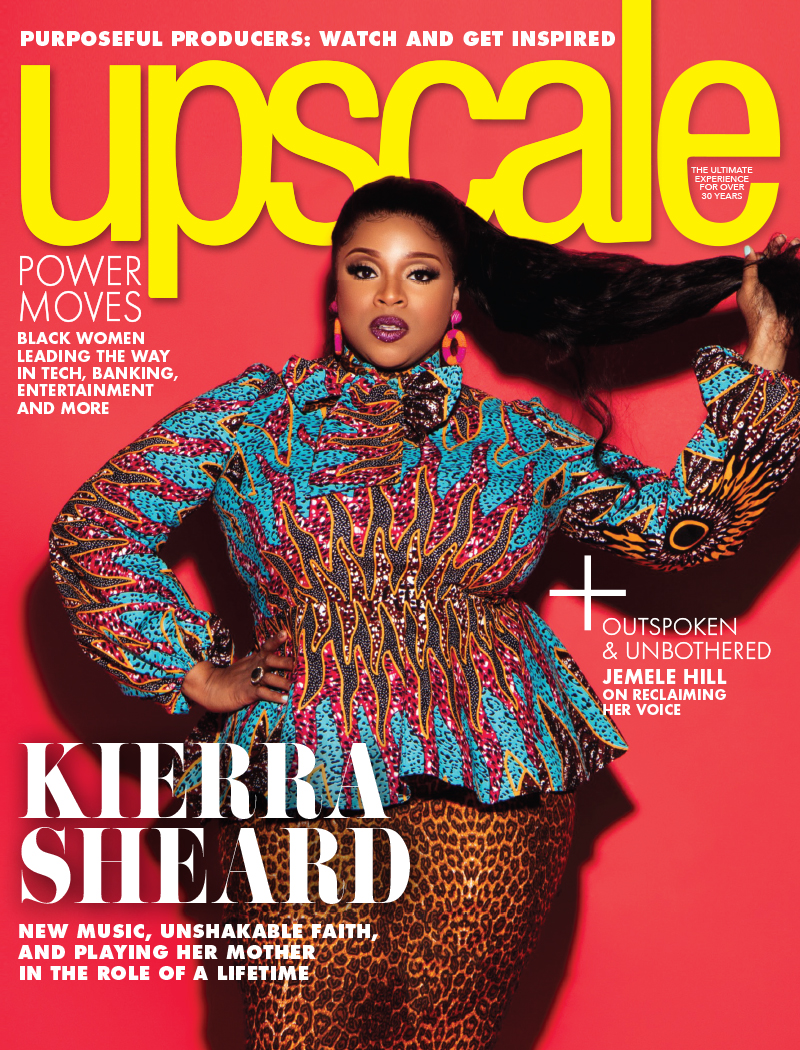