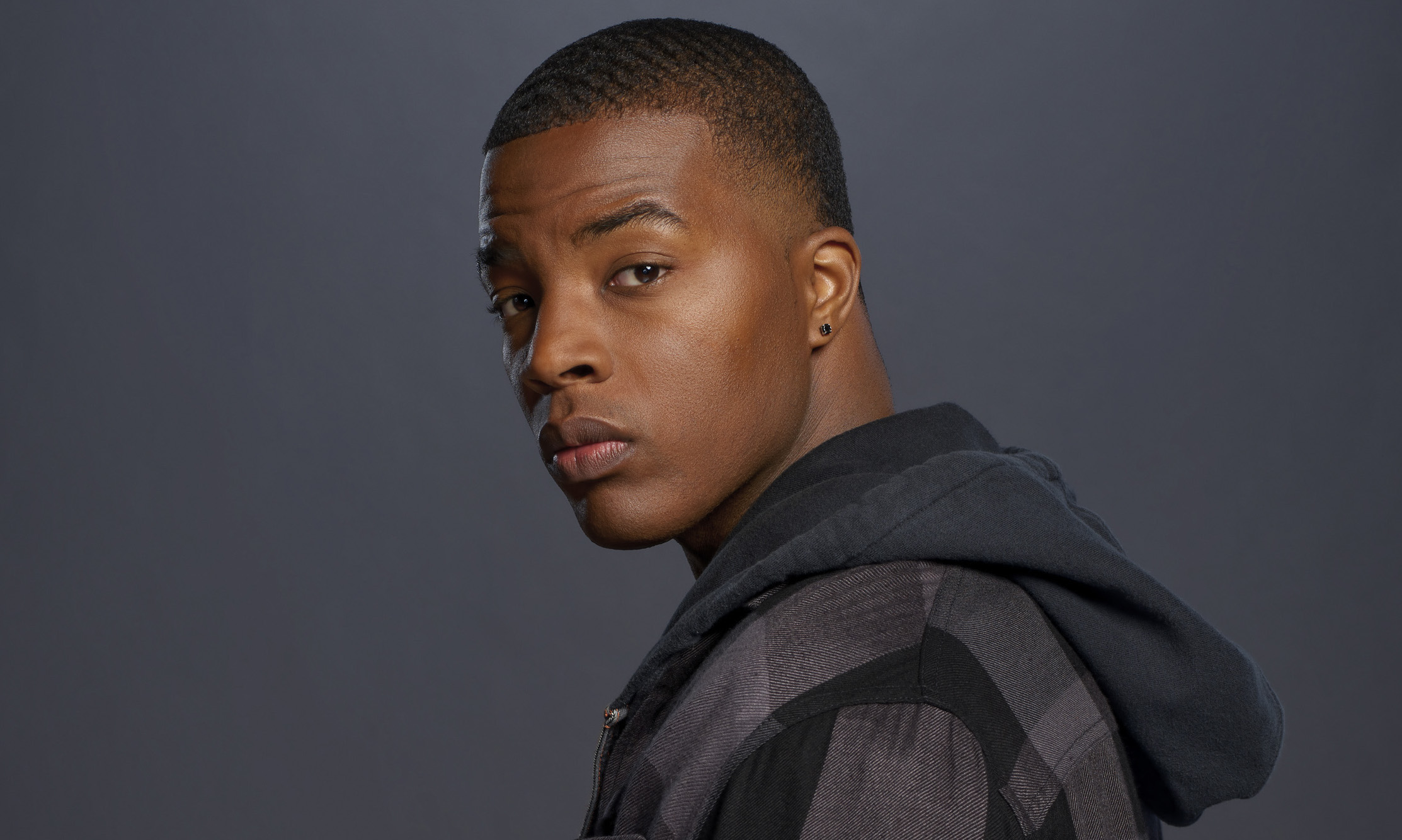 In conversation during aTVfest, British actor Daniel Ezra opened up about personally experiencing how empowering American TV can be even for a teenage boy growing up in England. And now as Los Angeles high school football superstar Spencer James on The CW teen drama “All American,” he’s in a similar role to provide a sense of comfort and
representation for other young black boys, wherever they are.

“People don’t realize until it’s done how much seeing yourself on TV makes a difference. Back in school [in England], I used to run home to watch ‘Fresh Prince of Bel Air,’ because even though it’s American, it was the only thing where there was another young black kid going through the same stuff I was going through, you know the challenges of being in high school, whether it was dating or drugs or just as simple as going to prom. Just to see someone else go and do that, it makes you feel less isolated. And I get messages every day from people who watch [All American] sort of feeling the same way I felt watching Will Smith and Fresh Prince. So, to be able to continue that, and continue that sort of participation of what it is to be black, which isn’t one thing [although a lot of] people tend to think being black is one thing. I think the more we get to see [our stories], the more we see the nuances within our culture.”