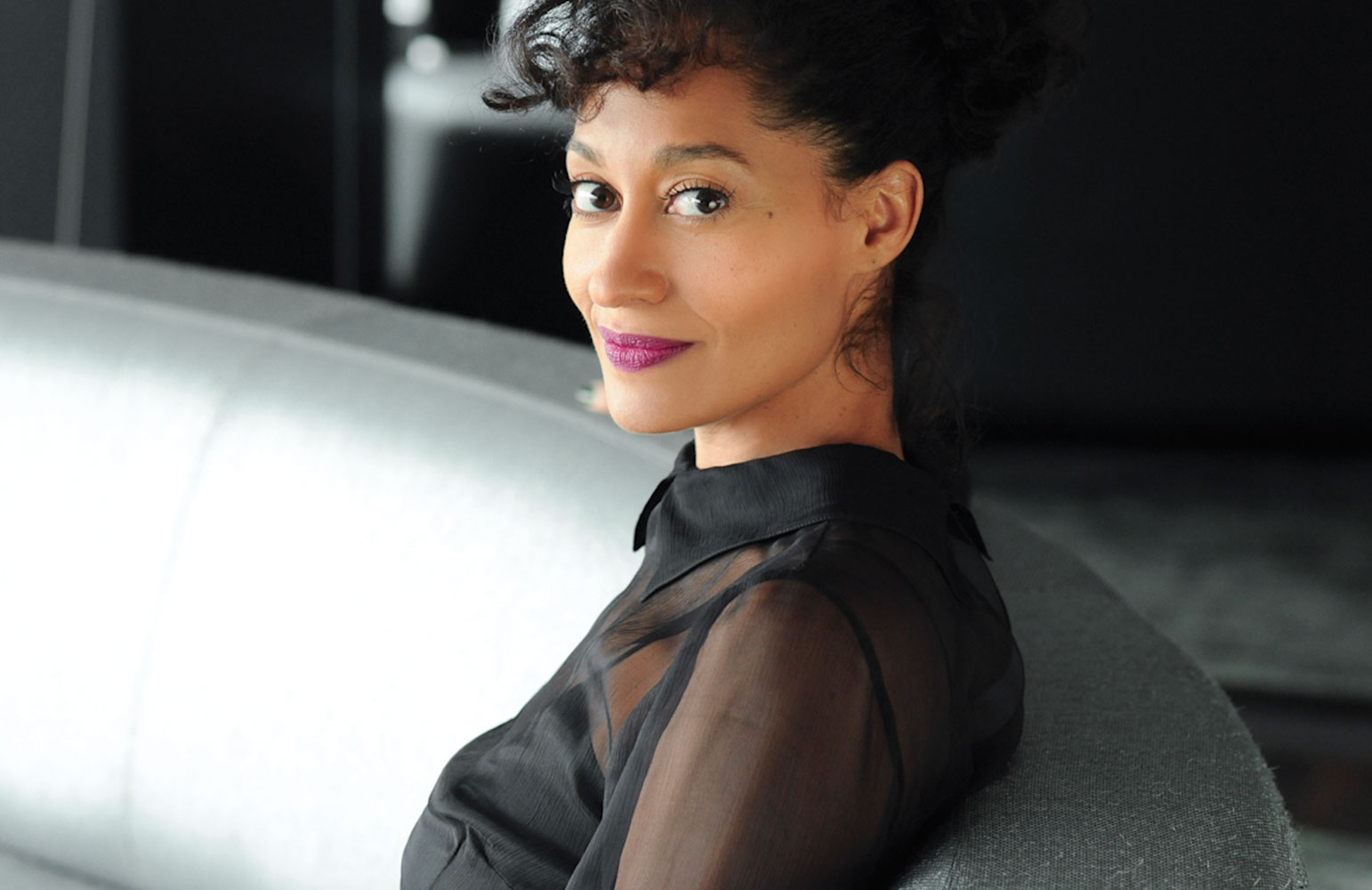 Talks black feminism, her return to TV and why she loves her curves (including her booty).

THE LOVE BELOW
Tracee Ellis Ross, star of ABC’s new comedy Black-ish, gets candid about owning your 40s, the power of being a woman and why she loves her big booty.
By Jacinta Howard • Photography by Drexina Nelson

CENTRIC AND UPSCALE PRESENT SIXTEEN WOMEN TO WATCH IN 2016.