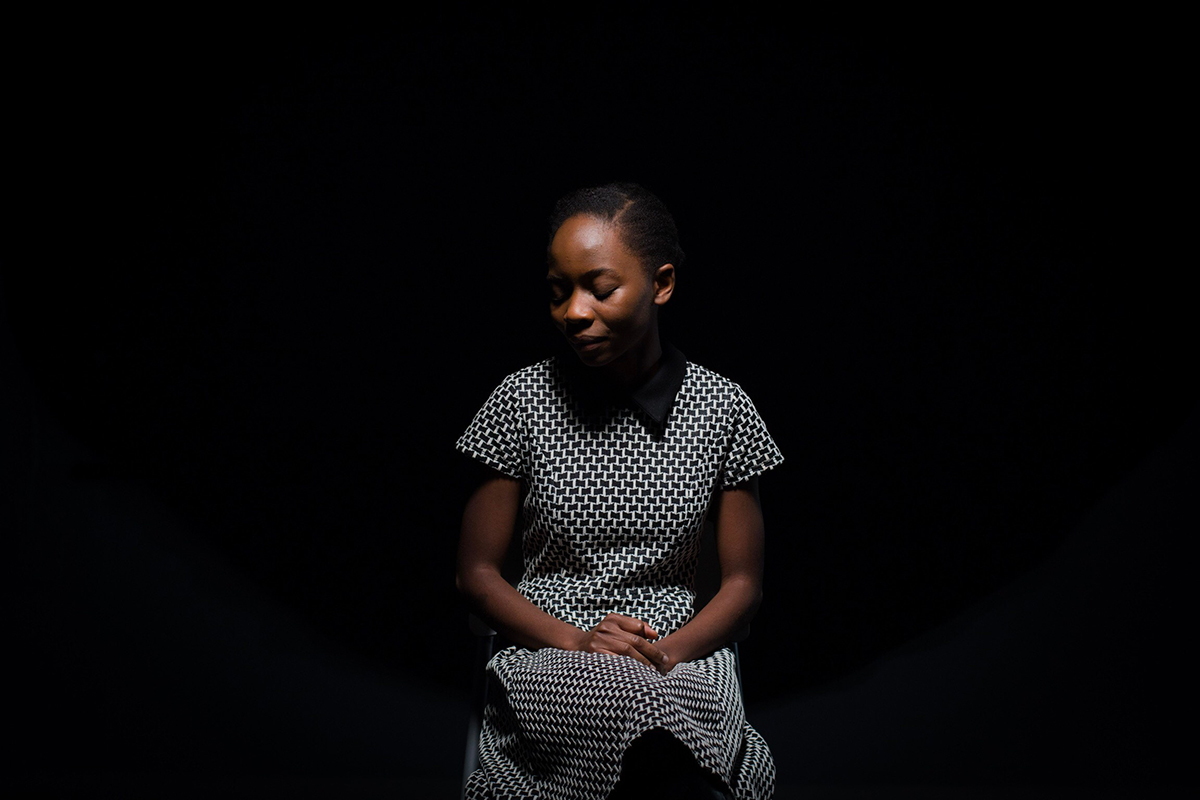 It’s been almost a year since my divorce. It feels like the quiet after the storm.

My peace is restored. My sanity is in tack. My social life is lit every other weekend when I don’t have the kids. Brunches, day parties, red carpet events, and long naps are welcome experiences that have become a normal part of my life’s adventures.

I am the walking personification of “living my best life”.

Not everyone wants to see me be great. No matter how well you are doing, there is always someone who wants you mad and miserable because they aren’t feeling good on the inside.

I guess everyone could imagine my ex husband wasn’t exactly thrilled when I created Divorced Wife LLC. The name of the company wasn’t a jab at him but a representation of where I was in life. The company has literally taken a life on its own in the last year and has become a valid journalistic platform that has opened many doors for me as an influencer, writer and advocate.

There is a real fear around finances after divorce. I remember during my divorce, my husband asked for every other weekend visits with our daughter, child support, alimony, a car, half my home I purchased way before we got married and half his student loans paid, courtesy of me. He even asked for half of “Divorced Wife LLC” and any future earnings from my new company. It was then I learned that divorce brings out the worst in people and to protect your assets at all times. I’ve also learned that bad feelings linger way past your divorce date.

No matter how angry my ex husband makes me, I never involve our daughter. She is 5 and loves us both fiercely. I want to protect her bubble where her parents are perfect beings that love her unconditionally.

You know the most aggravating part of my divorce? Child support.

I’ve spoken to a few of my female friends and asked them about their experiences with child support after divorce. All of them admitted that when the relationship was over, any expectation of financial support went with it.

“Be a strong black woman” they told me.”You don’t need him.”

The other thing that irritates me more than my ex’s excuses is other women telling me to accept mediocrity and not hold him accountable for a child we created in matrimony. I cannot be the only one who feels as though a father should step up to the plate before and after divorce. Do I need the money? That’s besides the point. It’s not about needing money. Black women are outearning our black male counterparts and our relationship was no different. The amount he was ordered to pay doesn’t make or break me.

But that’s besides the point. I take offense that being a “strong black woman” means accepting less than from a man I was married to. I take offense that when I want him to do his part, there is an acceptance on some level that this behavior is acceptable because he is a man and as a mom, it is expected that I step up to the plate alone because that’s what mothers do.

“If you bother him about child support, he might see her less” and “It’s about the time, not the money” are two of the most toxic excuses I get as to why I need to forget about him and accept financial responsibility on my own for our daughter.

“It’s about the time, not the money” makes me cringe. I wish I could take care of my daughter with love, hugs and kisses. I would argue that rearing children is a healthy balance of time and money. Naturally, since my daughter is with me 26 days out of the month, I bear the responsibility of her well-being which costs money, in addition to time. No matter what I go through, I find a way to make sure everything is as it should be. I never get to hide behind the curtain of excuses and mediocrity.

“Do you want him to go to jail? He’s going to fall behind and then you will be responsible for him going to jail.” This excuse makes me cringe too. It’s as though I have to walk on the most fragile of eggshells. If I don’t say anything, he won’t provide support. If I do say something, then I risk sacrificing any support he is willing to give because suddenly I get treated with the same amount of enthusiasm as a bill collector when it is time to have adult conversations about money.

But, the onus is on me. I married a man who was a contributor and not a provider and that same energy has carried over from our marriage into our divorce. Does it anger me? Yes. Do I let it get to me anymore? Yes. I would say “no” but I would be lying. I believe when you have a child, both parents should be responsible.

But the world isn’t perfect and I learned from the mistakes in my marriage. I’ve also learned that my situation isn’t unique and plenty of women before and after me were dealt similar cards and still won with the deck they were given. As other women begin to go through the process of divorce, I am very careful about my words when I offer advice about “being a strong black woman”. I don’t think it is fair that my value as a black woman increases by the amount of disrespect I absorb while being expected to maintain the most church like of decorum. I emphasize accountability and financial stability after divorce and how expecting your child’s father to fully contribute isn’t a weakness on the woman’s part. I am always amazed at the guilt most black women carry trying to make an ex act right on one end and not looking weak on the other. I say throw all of society’s expectations out the window and do what is right for your child.

And one more thing. Since black women are outearning black men and are becoming providers in our households, it is beneficial to start learning about prenupts and protecting the assets that you being into a marriage. Just in case “I do” turns into “I don’t.”